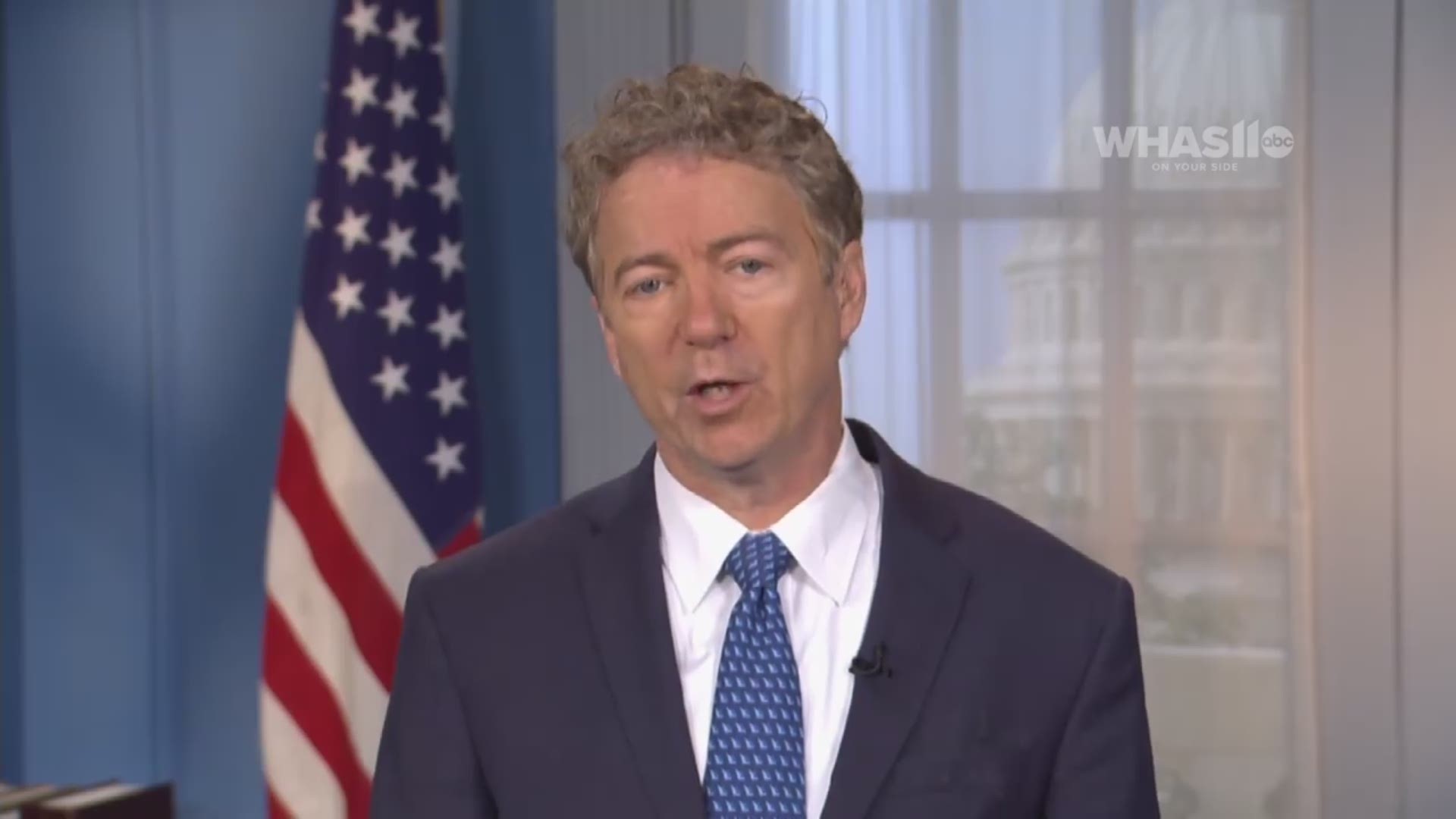 In a satellite interview with WHAS11's Chris Williams on December 4, Kentucky US Senator Rand Paul was questioned about his HELPER Act which deals with student loan repayment. Williams also asked about Mr. Paul’s upcoming Festivus tweets, reported contact between Rep. Nunes and Rudy Giuliani and the video of Justin Trudeau and other leaders talking about President Donald Trump.

Paul then closes out his comments by saying "I’m very, very, concerned about the abuse of power coming from Adam Schiff.” The comment came during an interview this morning that touched on several issues."

Rand Paul thinks this matter should be investigated.