National Guard to assist with Kentucky Primary Election, voters encourage to get an absentee ballot 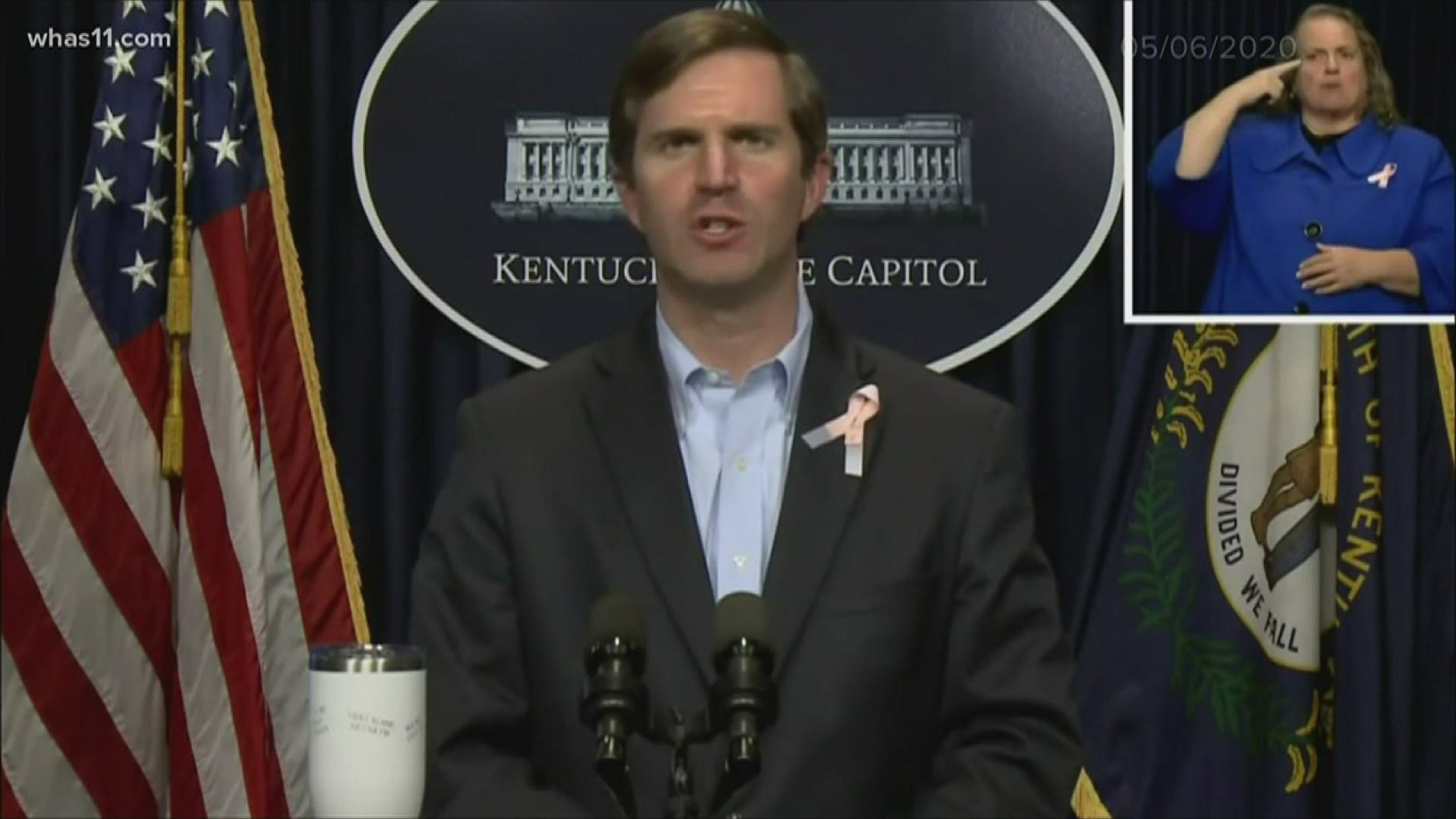 LOUISVILLE, Ky. — If you’re planning to vote in the Kentucky Primary election on June 23, you probably ought to consider requesting an absentee ballot. During his COVID-19 briefing on Wednesday, Governor Andy Beshear announced that the National Guard will be volunteering to help.

Details on the Guard's exact role during the election hasn't been revealed.

Changes to allow for absentee ballots due to the COVID-19 crisis means Kentucky counties are only required to open one polling site. This also means there could be crowds for in-person voting at those sites.

Secretary of State Michael Adams was not at the National Guard announcement but released a statement:

“I’m grateful to the National Guard for stepping up at this critical time. This helps address, but also highlights, the serious problem we have in finding poll workers for this primary election.”

The Office of the Jefferson County Clerk welcomes the National Guard’s help and the development pushes the importance of voting by absentee ballot.

Many Kentucky poll workers are in high-risk groups for Coronavirus.

The location of that Jefferson County polling site has not been determined. They're urging the 600,000 plus registered voters in the county to request an absentee ballot.

Kentucky has "closed primaries" which means only Democrats and Republicans can vote unless you live in an area with a special election. On June 23rd that includes parts of Jefferson and Oldham County where voters will decide who replaces retiring State Senator Ernie Harris.