Councilmembers raised issue with two of the 11 candidates due to "total bias" through social media posts. The full Council moves to a vote of all 11 next week. 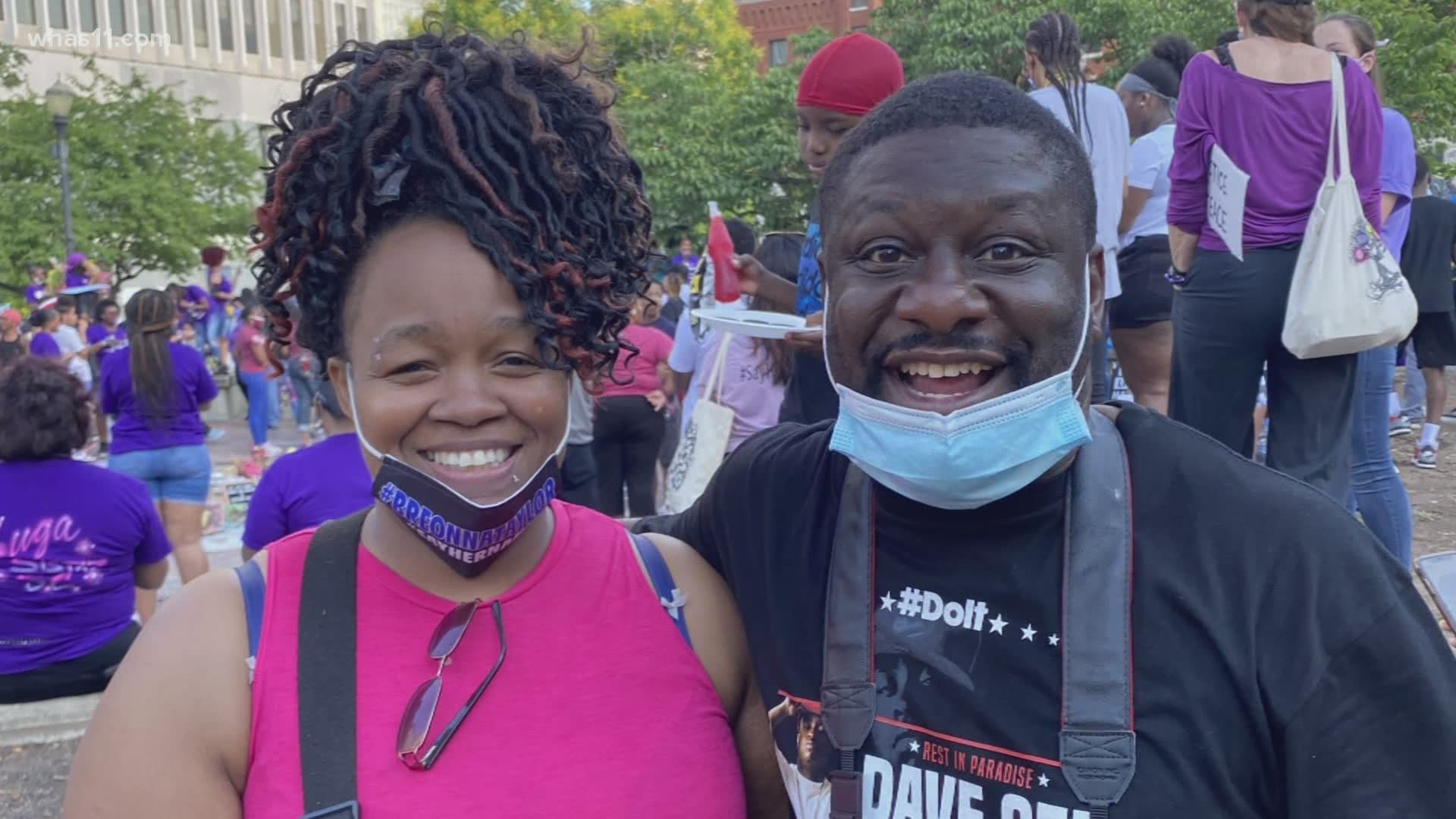 LOUISVILLE, Ky. — The controversy Tuesday night surrounding approval of the civilian review board candidates really came down to two of them.

Bussey and Taylor were involved in protests this past summer and made comments on social media regarding LMPD, that caused several councilmembers to voice concerns.

"I am really, really struggling with this," Councilman Kevin Kramer (R-11) said.

Councilmembers referenced social media posts by Taylor, including one from September 2020 where he wrote on Facebook "LMPD you are evil, the devil." A post was also brought up by Bussey where she allegedly wrote in a Facebook post, "I hate police."

"That post makes me concerned it's us vs. them," Councilman Anthony Piagentini (R-19) said.

"In a million years I couldn't imagine you making that statement and then saying I'm going to be objective when a case comes to the civilian review board as it relates to somebody you just called the devil," Councilman Scott Reed (R-16) said.

"You clearly articulated a bias against a group you're going to sit in judgement of," Councilman Fox (D-13), a former police officer, said.

Both Bussey and Taylor stated they want to be on the board to "bridge the gap" in the community and give a voice "to the unheard."

"Even with my opinion, I still have the ability to be objective," Bussey told councilmembers.

"I'd never ask you to understand my experience as a black man," Taylor said. "But what I would do is ask you to do is just have empathy for that."

Both candidates say their words were taken out of context, and were a display of their frustrations at the time they were written. Several councilmembers came to their defense, arguing the two seemed "genuine" and "sincere" in addressing the social media and objectivity concerns.

"I think what we're doing in pulling out very selective social media posts and making this big a deal of them is frankly just reprehensive. I've never seen it done in this committee," Councilman Bill Hollander, (D-9) said.

Councilmembers voted to approve Bussey in a 5-4 vote and voted against Taylor in a 3-5 vote.

Although Taylor will be given a negative recommendation by the committee, all 11 will be voted on by the full Metro Council next week. Both Bussey and Taylor's nominations will be up for discussion.