'It would damage our republic forever': McConnell condemns attempts to invalidate presidential election 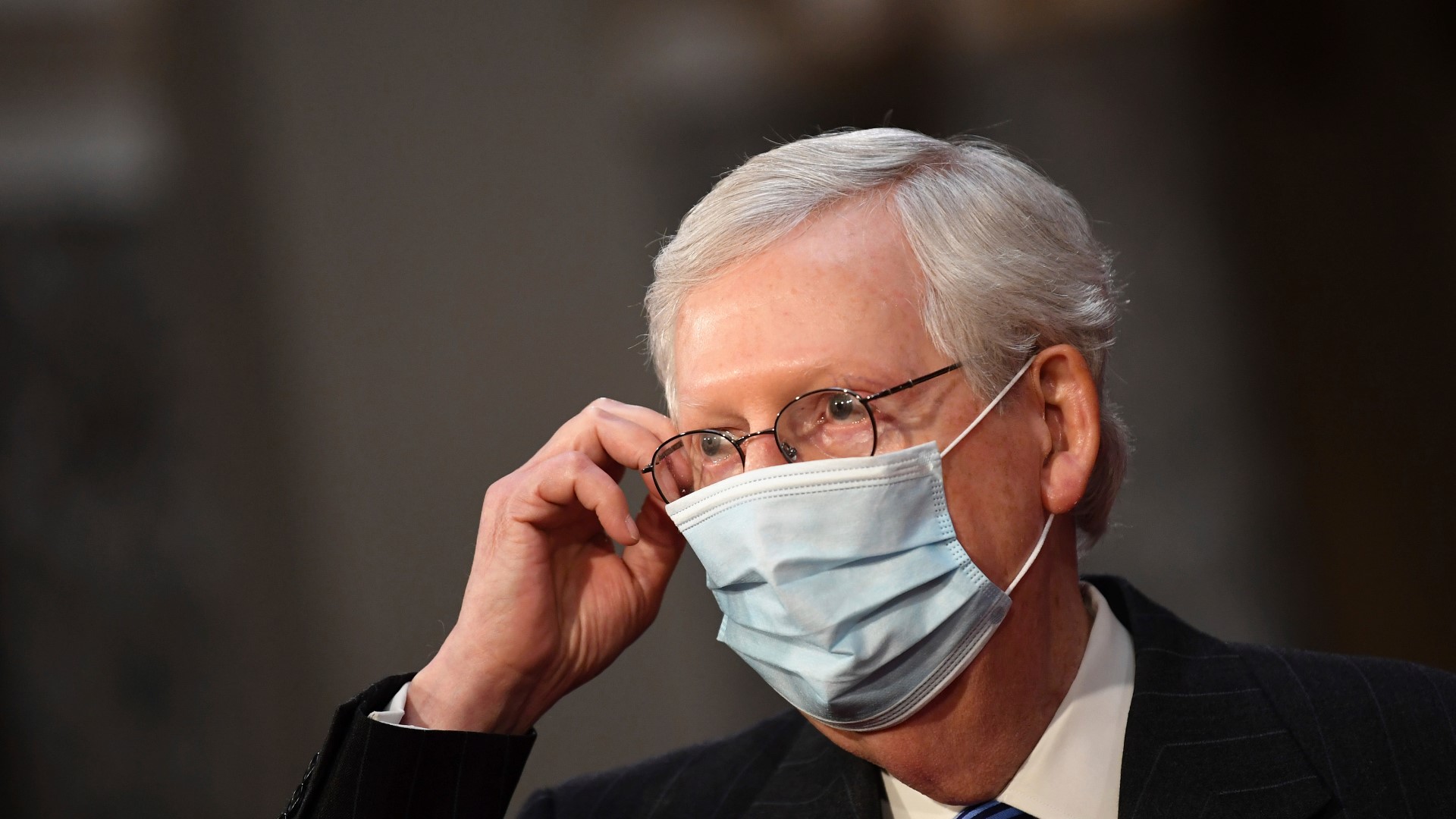 “I have served 36 years in the Senate," McConnell said. "This will be the most important vote I have ever cast."

During Congress' joint session to confirm the Electoral College vote, Republicans objected to Arizona's tally, forcing the House and Senate to return to their chambers to debate and then vote.

While McConnell previously said President Trump was "100% within his rights" to fight election results, Kentucky's senior senator said the courts have rejected his claims and the election should be certified.

"Nothing before us proves illegality anywhere near the massive scale that would have tipped this entire election," McConnell said. "Nor can public doubt alone justify a radical break when that doubt was incited without evidence."

McConnell said Congress cannot declare themselves "a national Board of Elections on steroids."

"The voters, the courts, and the states have all spoken," McConnell said. "If we overrule them all, it would damage our republic forever."

McConnell compared the objections to a senator's objection following the 2004 presidential election, saying "we must not imitate and escalate what we repudiate."

"The United States Senate has a higher calling than an endless spiral of partisan vengeance," McConnell said. "Congress will either overrule the voters, the states, and the courts for the first time ever…or honor the people’s decision."

While McConnell and other members of Congress began their joint session, pro-Trump protesters stormed the U.S. Capitol. Protesters broke through several barriers placed at the steps of Capitol, while the certification of Electoral College votes began inside.