Sen. Mitch McConnell said Tuesday that the deadly virus “came up while we were tied down on the impeachment trial.” 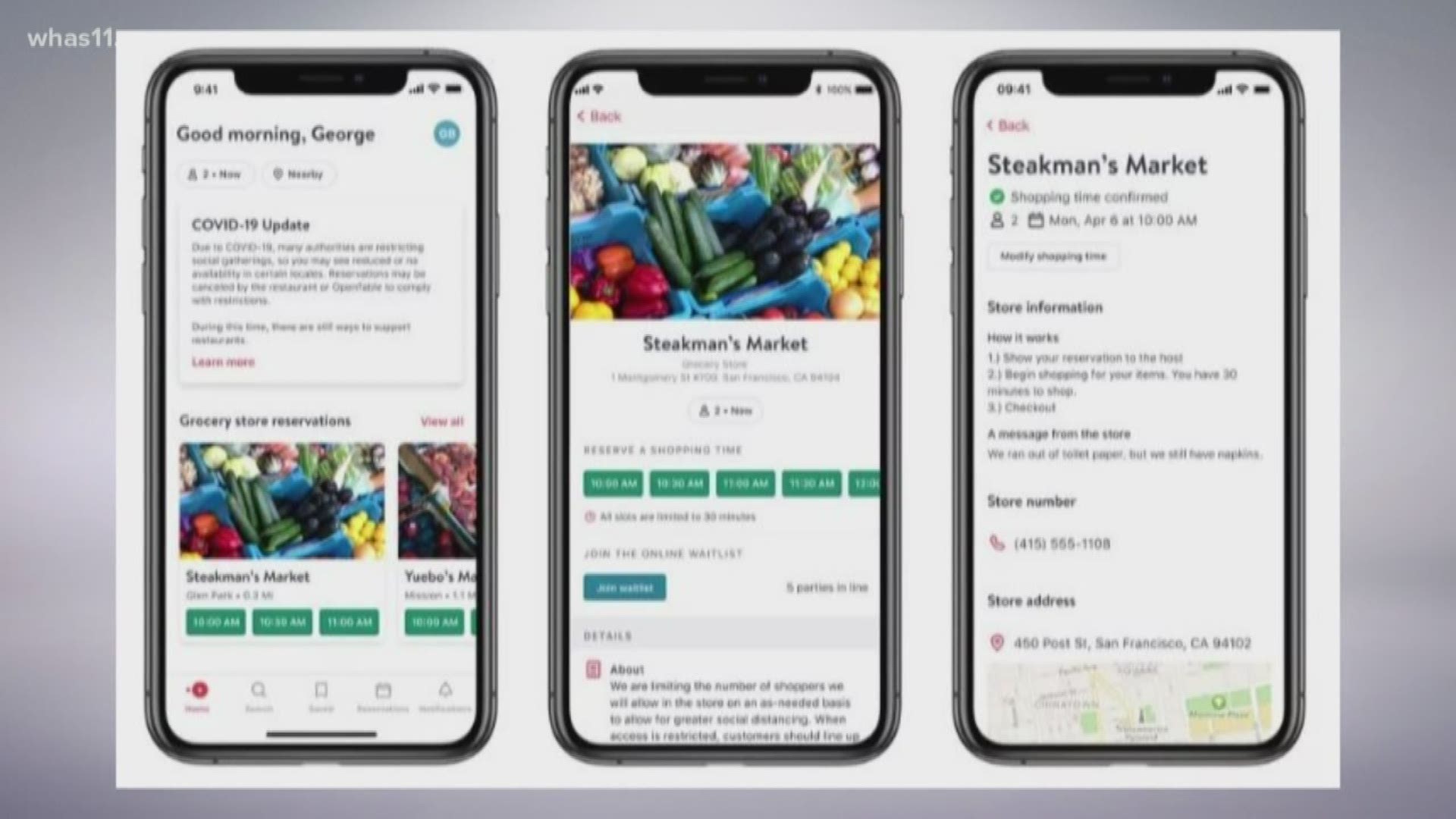 The Kentucky Republican said Tuesday that the deadly virus “came up while we were tied down on the impeachment trial.”

Public health experts and other warned at the time about the spread of the virus.

Trump said Tuesday that he does not think he would have “done any better” without impeachment. His administration has been severely criticized for its slow response. Trump initially downplayed the crisis, comparing it to the seasonal flu.

RELATED: 5 benefits from the CARES Act you need to know about besides the stimulus check