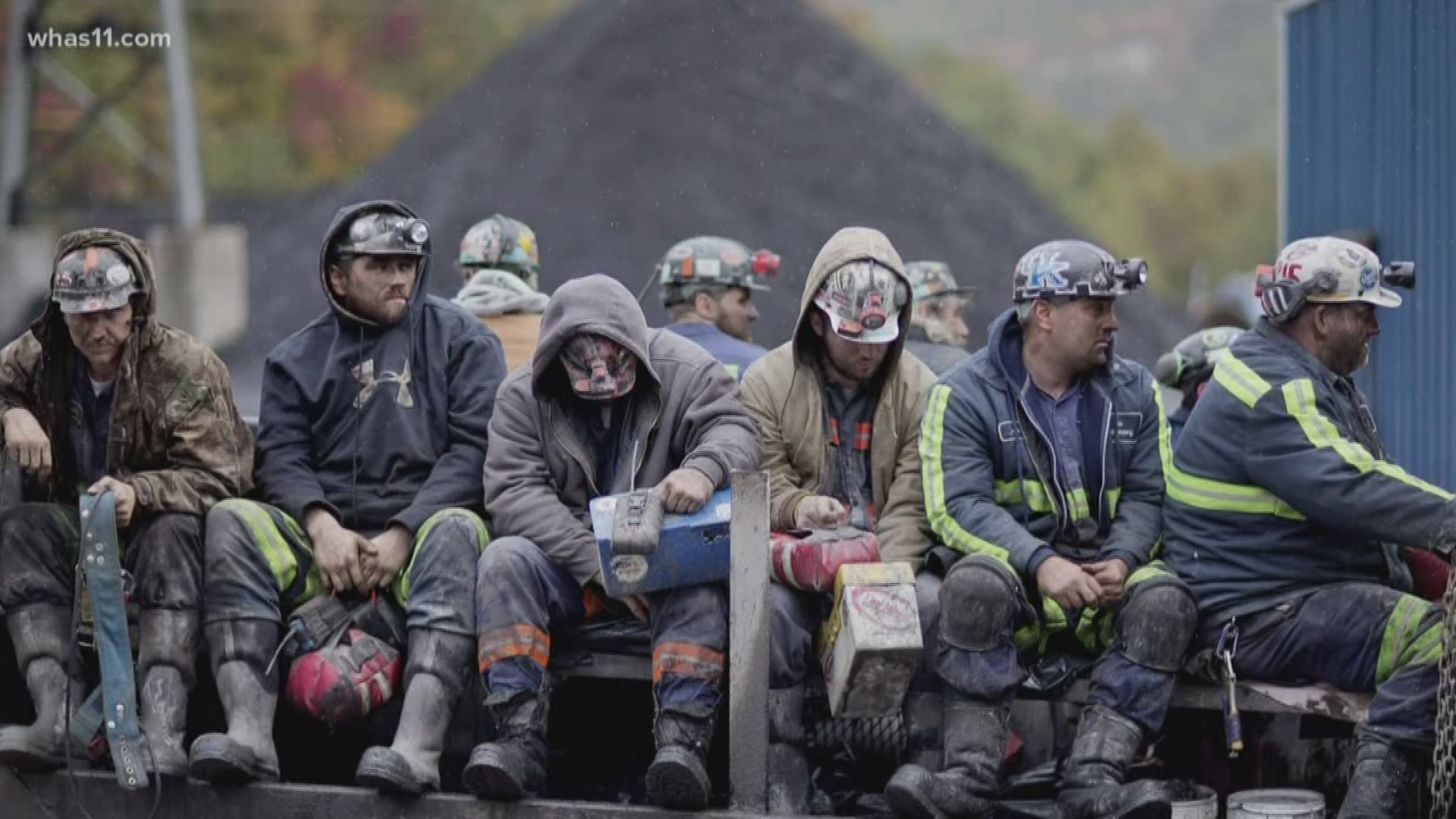 McConnell says, before the end of the year, both the House of Representatives and Senate are expected to approve the government-funding bills, sending it to President Trump for his signature.

“I was proud to mobilize the federal government into action to safeguard coal miners’ pension and health care benefits from a looming threat. As Senate Majority Leader, I personally told President Trump and my Congressional colleagues that this was a top priority for me and for thousands of Kentuckians in need, and I was determined to deliver a positive result,” said Majority Leader McConnell. “To help these Kentucky miners and their families, Senators Capito, Manchin, and I proudly joined to introduce the 'Bipartisan American Miners Act,' and at my request our legislation has been included in the government funding bill that will pass Congress and head to President Trump’s desk to become law. I’m proud to continue to be a strong voice for coal miners, retirees, and their families, and I look forward to voting to save their benefits.”

The "Bipartisan American Miners Act of 2019" will secure funding for the 1974 miner Pension Plan to prevent its insolvency. The bipartisan bill also expands the existing health care benefits provided under Sen. McConnell’s "HELP for Coal Miners Health Care Act of 2017" to the orphaned coal miners whose benefits have been put in jeopardy due to recent coal company bankruptcies.

The United Mine Workers of America President Cecil E. Roberts, thanked Senator McConnell for his leadership, saying, “Once this legislation is passed and signed by the President, Congress will have saved the lives of thousands throughout America. And while words cannot truly express what retired miners and their families are feeling this day, I can say this: Majority Leader Mitch McConnell’s support was crucial to securing this legislation, and on behalf of America’s retired coal miners I thank him for his efforts to ensure this became a reality. We will never forget it.”

McConnell says, these actions will secure the pensions of 92,000 coal miners and protect health care benefits for 13,000 miners.

RELATED: Hundreds of Blackjewel miners could receive back pay

RELATED: Beshear says there’s 'no loophole' in Kentucky mine law

RELATED: 'We are with you guys' | Local church providing resources, support to Harlan County coal miners