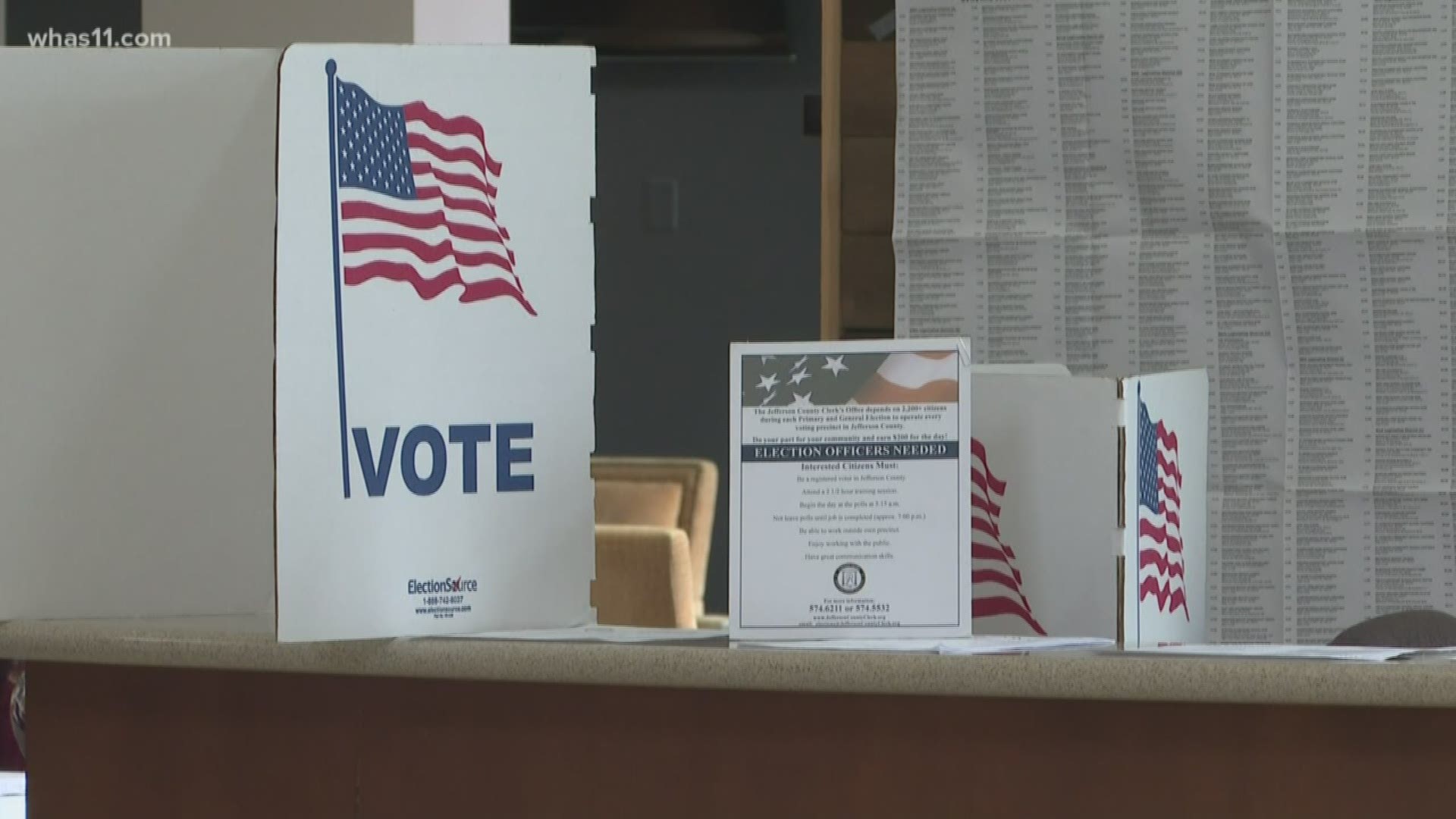 LOUISVILLE, Ky. — With 100 percent of precincts in Kentucky reporting, the winner of the governor's race has yet to be determined. Andy Beshear's campaign declared the results a victory for him, with a lead of 5,333 votes, and Matt Bevin's campaign has officially requested a recanvass.

“The people of Kentucky deserve a fair and honest election. With reports of irregularities, we are exercising the right to ensure that every lawful vote was counted.” 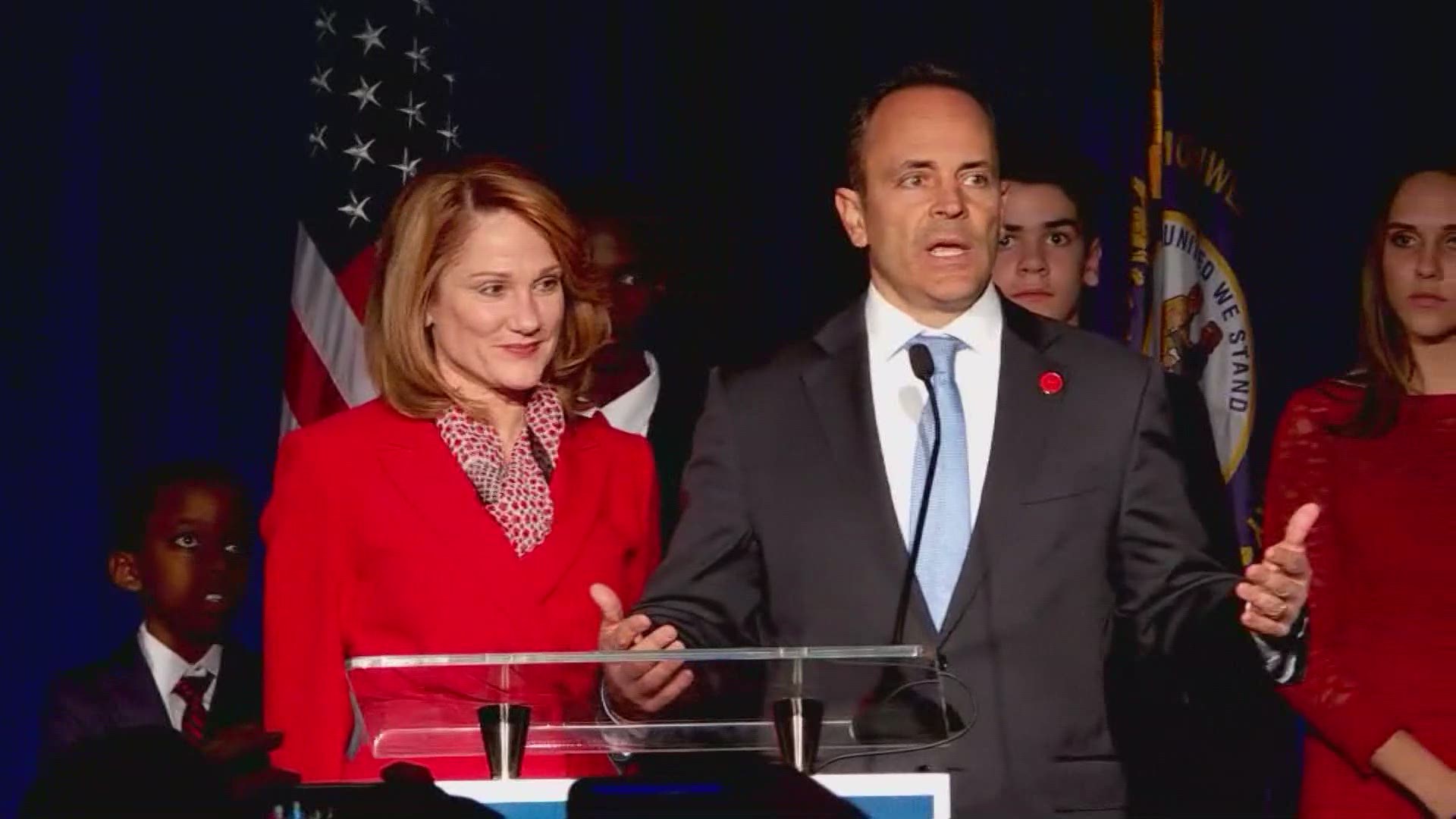 According to Bevin and his campaign, the election was too close to call.

He claims, without giving any evidence, that there were "significant irregularities" in the election, pointing to thousands of ballots he said were counted illegally.

"It's healthy for this process to take place. We want to ensure above all else, that the integrity of the process is a good one," Bevin said. "We want the people of Kentucky to have absolute confidence that their votes were counted as they should have been counted, that the law was followed, and that whether they vote this side of the aisle or that side of the aisle, that they can always have confidence that the electoral process works."

Bevin had been struggling to overcome a series of self-inflicted wounds, highlighted by a running feud with teachers who opposed his efforts to revamp the state's woefully underfunded public pension systems, prior to election night.

"We'll get to the bottom of it and I’m confident that in the end the right results will be delivered," Bevin said.

Recanvassing is a review of totals from electronic voting machines in each county including absentee votes. A recount is a more elaborate process involving an actual examination of the ballots.

WATCH: Breaking down the recanvass and recount process: 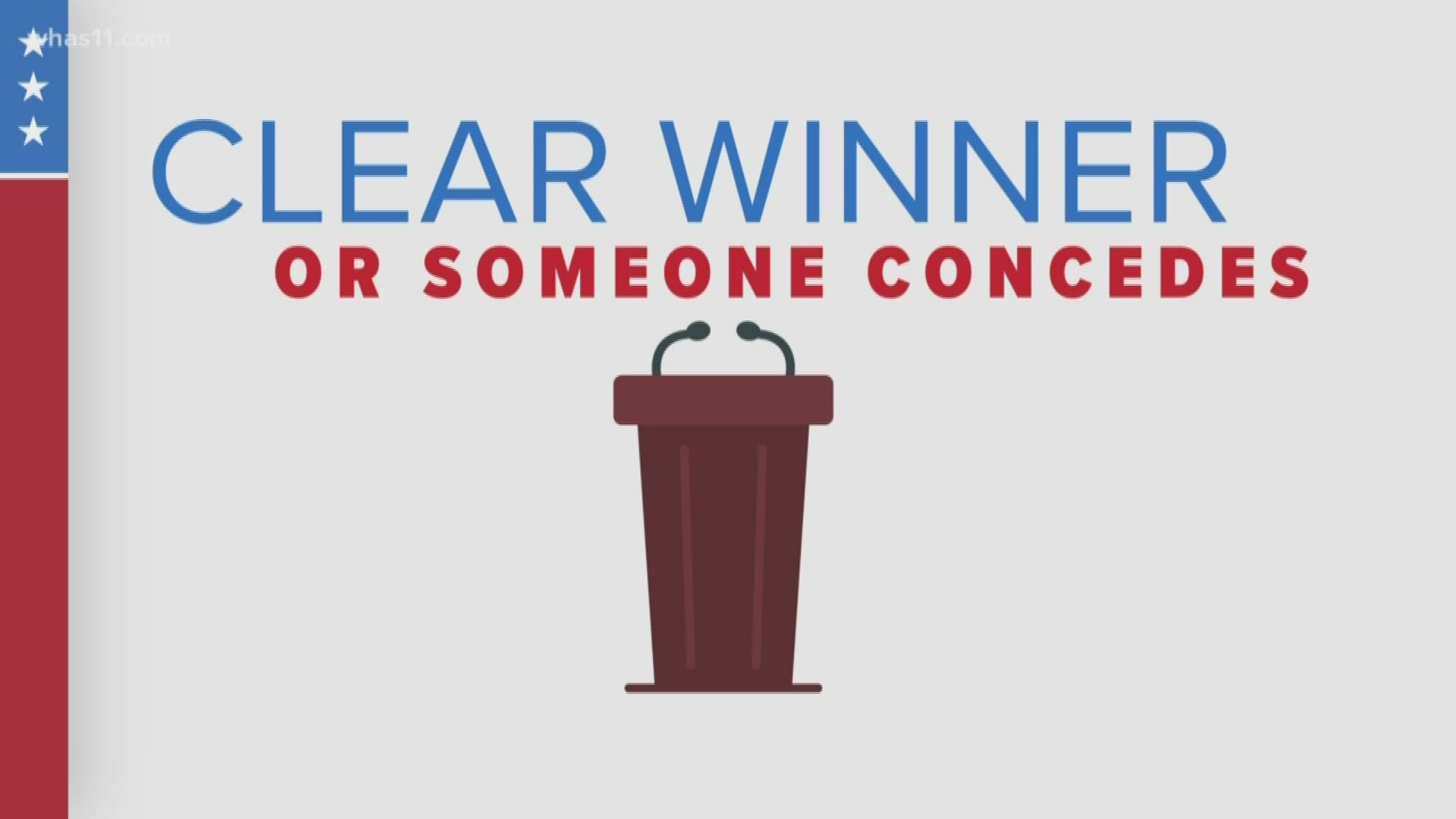 With just over 5,000 votes separating the two candidates, the governor pointed fingers at Kentucky Secretary of State Allison Lundergan Grimes, who's been accused of misusing voter files in the past.

Grimes said a recount isn't an option for Bevin.

"This is from a woman who, no disrespect to her, is not exactly rock solid in following the letter of the law," Bevin said. "For her to jump the gun on this and interject herself in this, a little suspect as well."

The Kentucky legislature has removed the recount option for the top offices like governor and lieutenant governor, saying only the down-ticket offices are eligible.

“Last night, the people of Kentucky elected Andy Beshear as their next governor. Today, Governor-Elect Beshear is already working on his transition so that he can best serve the people of Kentucky on day one. We hope that Matt Bevin honors the results of the recanvass, which will show he received fewer votes than Andy Beshear. As has been reported, a ‘recanvassing has never changed the result of a Kentucky election.’”