Lieutenant Governor Hampton has argued she should have control over her own staff. 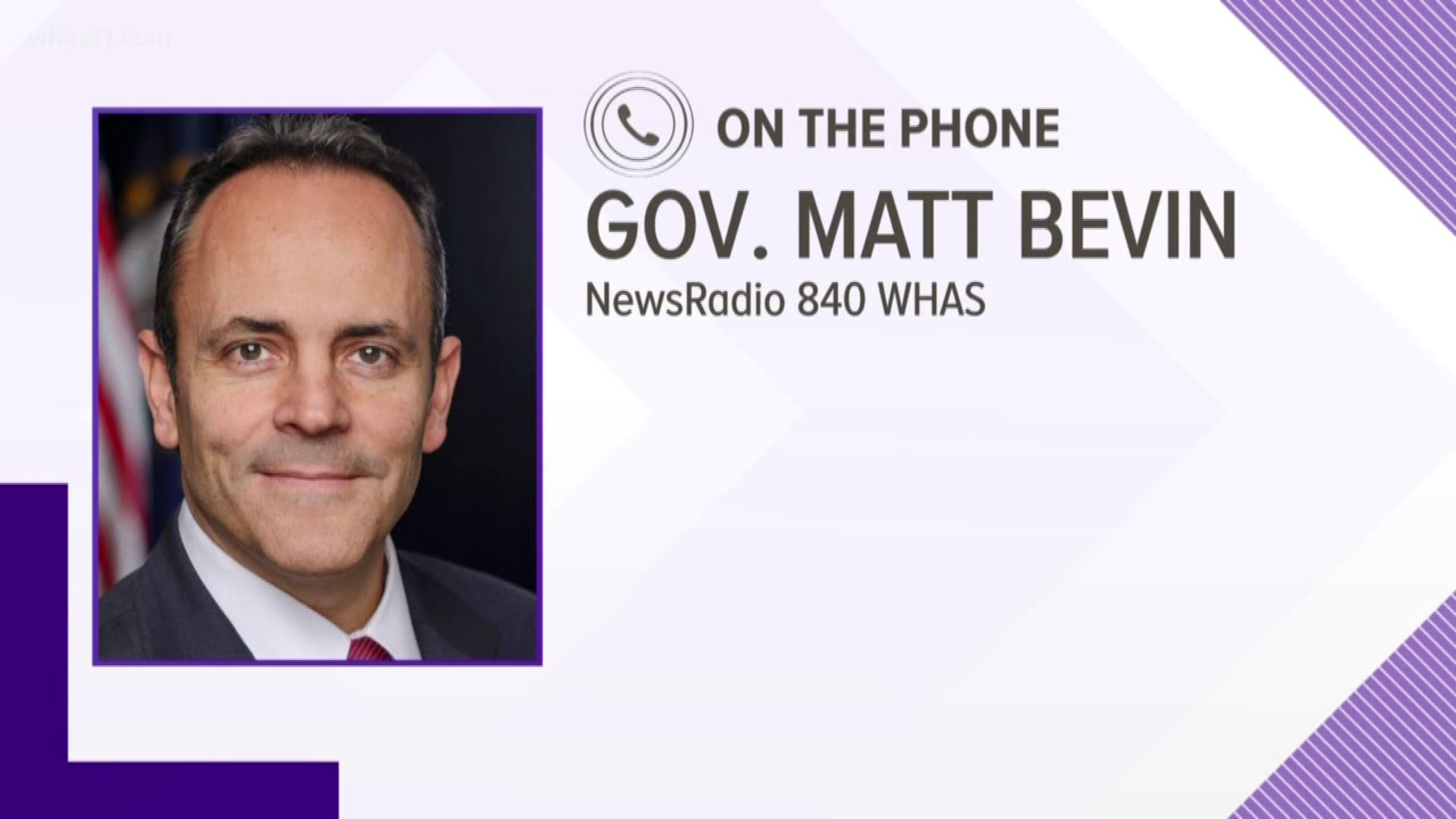 Hampton has previously argued she should have control over her own staff, which she is claiming in the lawsuit.

In January, Stephen Knipper was terminated. In May, Hampton’s deputy chief of staff, Adrienne Southworth, was dismissed. Hampton posted after the dismissal, asking for prayers as she fights “dark forces” on Twitter.

Bevin is running for re-election in 2019 with Sen. Ralph Alvarado, not Hampton.

Andy Beshear, the current Kentucky attorney general, is running for governor against Bevin and issued an opinion on the personnel spat in August, saying Hampton has the power to “appoint and terminate” her staff.

A hearing is set for next week on this case.

The following is a statement from Elizabeth Kuhn, the governor's communications director:

"The matter is currently before the personnel board, and it is inappropriate for a lawsuit to be filed before the board issues its decision. We will move for immediate dismissal of the complaint."