Lt. Governor Mark Robinson didn't back down, in fact, he doubled down on comments he recently made. 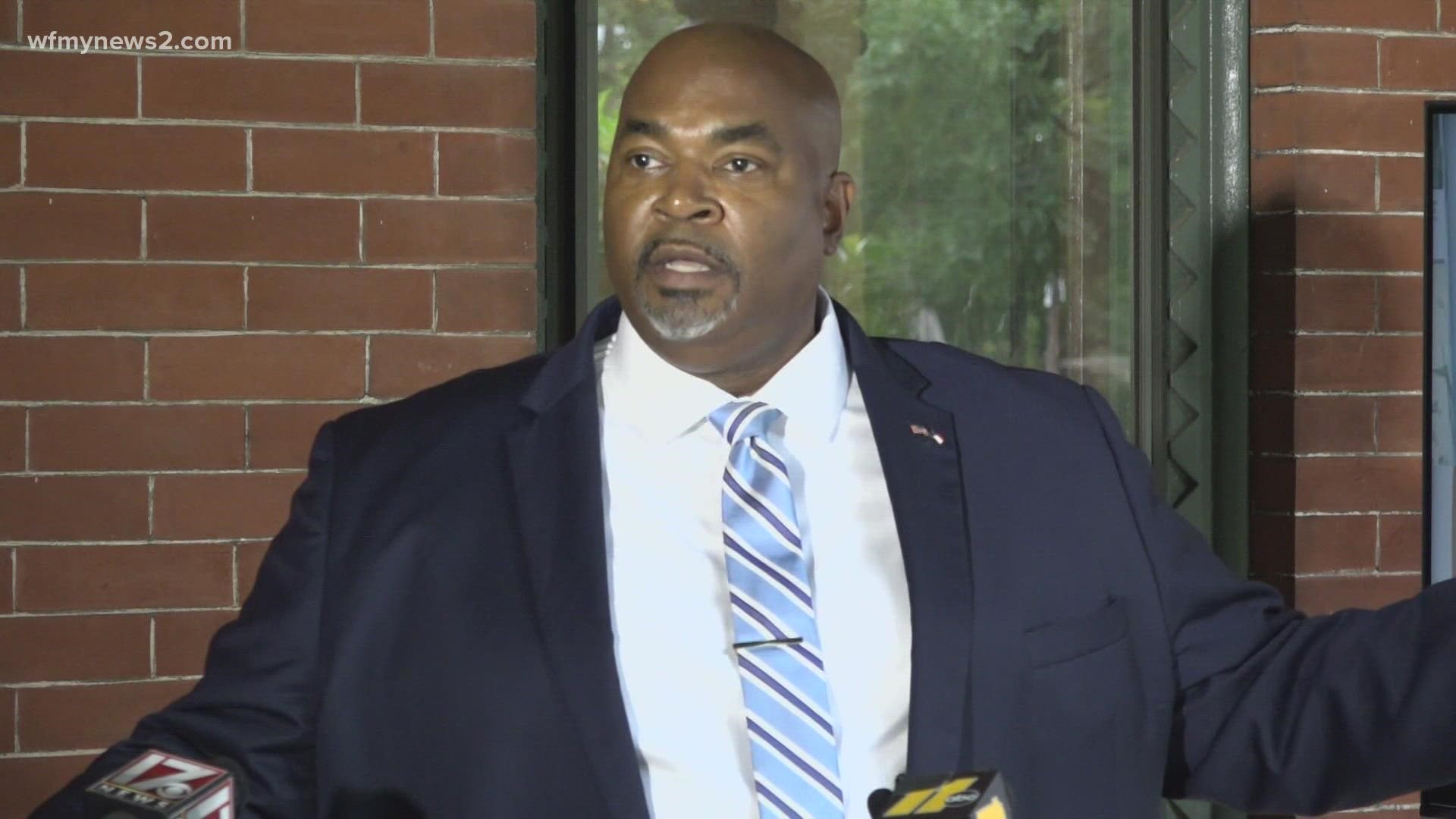 North Carolina Lt. Governor Mark Robinson is not backing down from comments calling transgenderism and homosexuality “filth." Robinson said he was referencing explicit images in books.

The comments were made at a Sunday church service earlier this year. Video of the service recently hit the internet and went viral. Robinson can be seen and heard talking about homosexuality as people can be heard cheering.

“There’s no reason anybody anywhere in America should be telling any child about transgenderism, homosexuality, any of that filth, and yes, I called it filth,” Robinson said.

The comments have sparked outrage in the LGBTQ community. Many have called for Robinson to apologize or resign. In the past week since the video was posted by Right Wing Watch, many political leaders have also denounced the comments.

Robinson held a news conference at his Raleigh office on Tuesday to explain exactly what he meant. Telling the small gathering of journalists that he was not referring to any person but to material that is in some North Carolina schools that show “highly sexual” drawings.

While Robinson said he would feel the same if the sketches were of a man and a woman, or two women, the drawings he showed were of two men.

Kori Hennessey is the Director of Education for LGBT Center in Raleigh; their office is less than a mile from Robinson's office.

” (He) needs to think about how you’re hurting people and think about the people you are supposed to be protecting, as a person in power,” Hennessey said.

Robinson also called on Governor Roy Cooper to condemn the drawings and suggested Attorney General Josh Stein should look at it possibly being child pornography.

He also had a strong message for anyone asking him to step down.

“The message I leave you with is, I am not resigning and that we are not going to stop until the schools in North Carolina are safe from this kind of filth,” Robinson said.

The three books Robinson mentions are titled, "George," "Lawn Boy" and "Gender Queer," the one with the explicit images.

Durham and Orange County Schools said they each have one copy of the last book but it’s not part of the curriculum.

Winston-Salem/Forsyth County Schools said the only available book to students is "George." The district said it’s at five different schools approved for grades four and up but it’s also not part of any lesson plans in the classroom.

Alamance-Burlington Schools said none of the books are used in lessons and it’s looking into whether they’re in libraries. We haven’t heard back from Guilford County Schools at this time.

The NCGOP tweeted in part, "The NCGOP stands with Lt. Gov. Robinson, resolutely defends parents' ultimate authority over their children's education and opposes the inclusion of explicit and intrusive materials which have no place in North Carolina classrooms."

"Equality NC condemns this dangerous rhetoric from Lt. Governor Robinson. At a time when LGBTQ people, especially those with multiple layers of marginalization, need a supportive state, Robinson offered transphobia and homophobia instead. No one who thinks like this should be in a position of power, and these discriminatory attitudes underscore the need for comprehensive nondiscrimination protections in North Carolina." 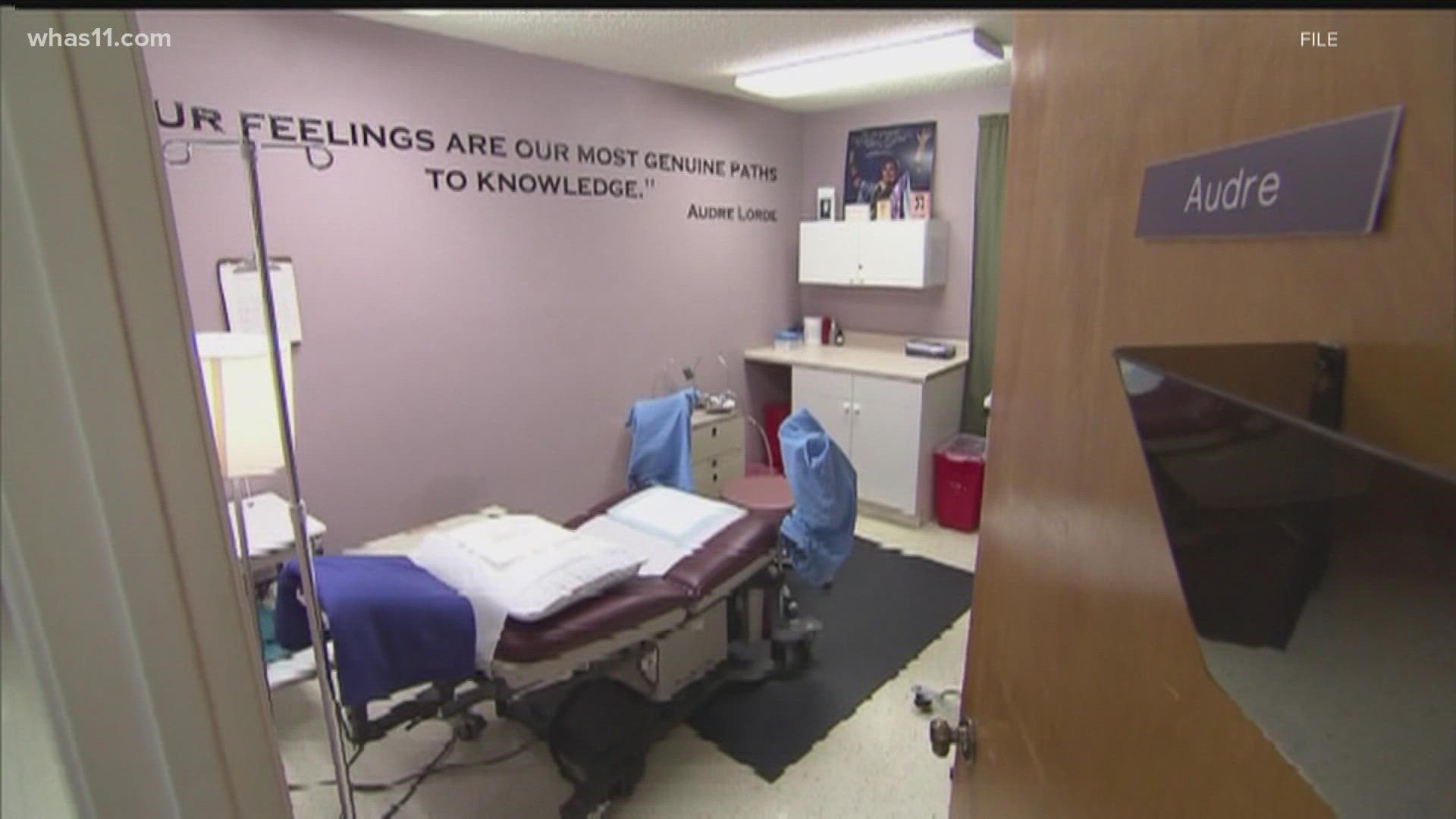