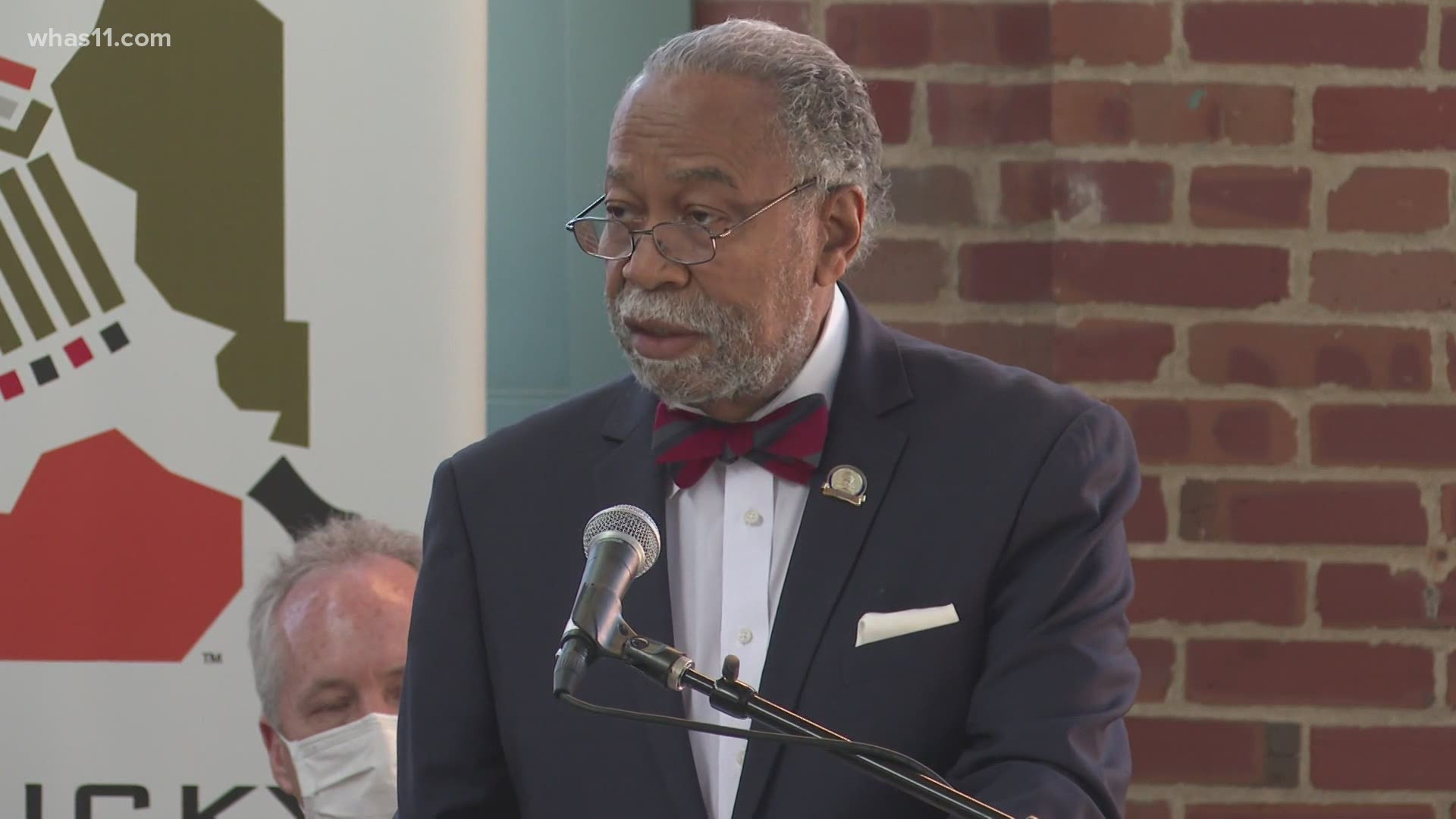 The West End Opportunity Partnership will focus on answering issues that have plagued the neighborhoods of Parkland, Shawnee, Park Duvalle, Russell, Portland, California, Chickasaw, Park Hill and Algonquin for generations.

Over 30 years, 80% of the taxes collected in the district would stay there.  A board made up of stakeholders that includes residents and organizations would the decide how to reinvest that money into the community.

"The opportunity board will be led by an African-American majority," Sen. Neal said. "Individual representatives from key West End stakeholder organizations will lead and leverage financial investments opportunities."

The effort will focus on preventing gentrification, partly by freezing property taxes for those already living in the area in January of this year for the length of the plan.

"It has the full support of our board because it brings tangible resources that are needed to improve quality of life and environmental and economic justice in the West End," said Evon Smith, OneWest CEO and President.

The legislation also outlines financial support between private and public sectors, including city and state governments. While there is still much to be dissected, Simmons College President Dr. Kevin Cosby said he was optimistic by the plan.

"I think this would make a tremendous difference, because the key issue is the total maldistribution of wealth and anything that is going to help put wealth and resources into the pockets of people who have historically been excluded is always a good thing," Cosby said.

Lawmakers have about 15 legislative days to hold hearings and pass the plan through the Kentucky House and Senate. Stivers said he is confident there's enough time to finalize it before the session ends.