The Scott County Circuit Court judge said the decision will only impact the restaurants and bars in the lawsuit, not all businesses or schools. 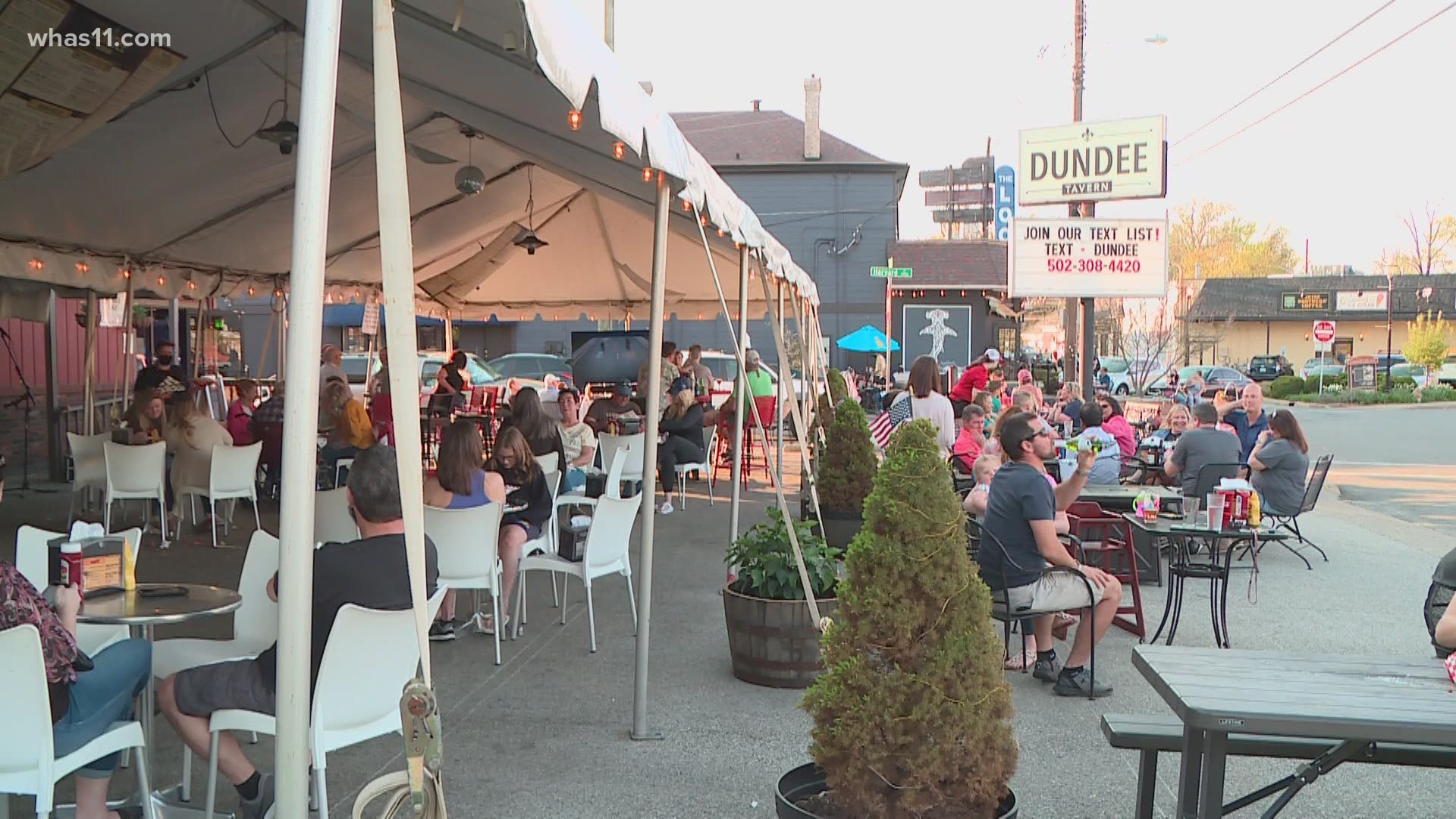 Goodwood Brewery and Dundee Tavern in Louisville joined Georgetown restaurant Trindy's in seeking a temporary and permanent injunction against the enforcement of "any and all 'administrative regulations' issued by Beshear."

The lawsuit argued the governor continues to require businesses to comply with executive orders that should have expired following the passing of House Bill 1, Senate Bill 1 and Senate Bill 2.

Privett said this case specifically focuses on businesses and citizens in the state, while the Franklin County case "involves only the governor and the General Assembly."

"While we elect and put trust in our officials in Frankfort, the impact of decisions in the Capitol actually live and breathe with the citizens of the Commonwealth, where the people operate businesses and work and raise families," the decision says.

As the Franklin County case sits in the Kentucky Supreme Court, Privett said the Scott County decision will only impact the specific businesses who filed suit.

"It does not affect every business in the Commonwealth, or schools, or masks, or any other issue," Privett said. "It only states that under the law, these specific businesses’ rights have and continue to suffer harm and they should be relieved under the current state of the law."

The decision will prevent the state from enforcing more than 20 executive orders against the three businesses, including capacity and closing requirements, but it doesn't mean the restaurants will lift them just yet.

Mitzlaff said he wants to "open safely" and is "pro CDC guidelines," but doesn't understand the purpose of the curfew.

"COVID is throughout the day it's not just after midnight," he said.

Dundee Tavern in Louisville will also continue to follow the governor's regulations for now, despite a ruling in his favor. Owner Alan Hincks wants the appeal process to be over before lifting mask mandates.

"This lawsuit was basically a step forward for us and also to help out other small businesses in Kentucky," said Hincks.

Beshear's communications director said his office has filed an appeal. Privett said the decision will likely head to the Supreme Court along with the Franklin County case.