Incumbent Matt Bevin has not conceded, but Andy Beshear has declared victory with a lead of more than 5,000 votes. 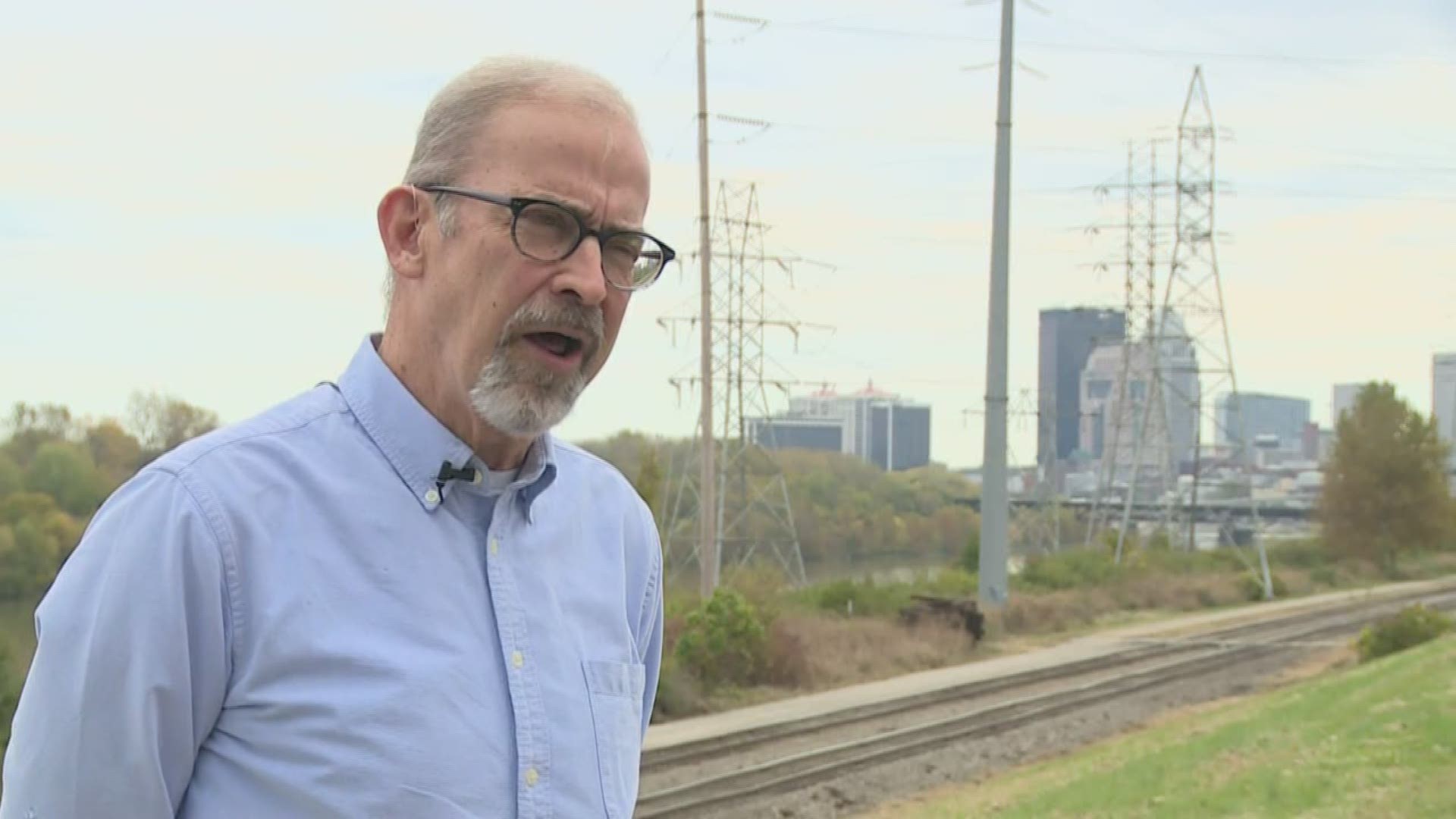 INDEPENDENCE, Ky. — While incumbent Matt Bevin has not conceded the Kentucky governor's race, Democrat Andy Beshear declared victory after holding a lead of 5,333 votes with 100% of precincts reporting.

Bevin and Beshear were only separated by less than 0.4%, with libertarian candidate John Hicks getting around 2% of the vote. The Libertarian Party of Kentucky posted the results on Facebook, saying the party was "happy to split the vote in a way that causes delicious tears."

"We split the vote. And we could not be more thrilled," the party said. "If our friends in the major parties do not want this to happen again, they should think about passing ranked choice voting."

The party said they would not have run a candidate if Bevin had not dropped Lieutenant Governor Jenean Hampton for running mate Ralph Alvarado and supported key issues like criminal justice reform, marijuana legalization and expanded gaming.

"For the Bevin supporters, your tears are delicious," they said.

Bevin has not said anything since the night of the election, while Andy Beshear said he will make a transition announcement at 11 a.m. Wednesday.

There is no mandatory recount law in Kentucky, so Bevin would need to get court approval for a recount. He can, though, request counties recanvass their results. Recanvassing would require counties to check the vote count and ensure the results were added correctly. 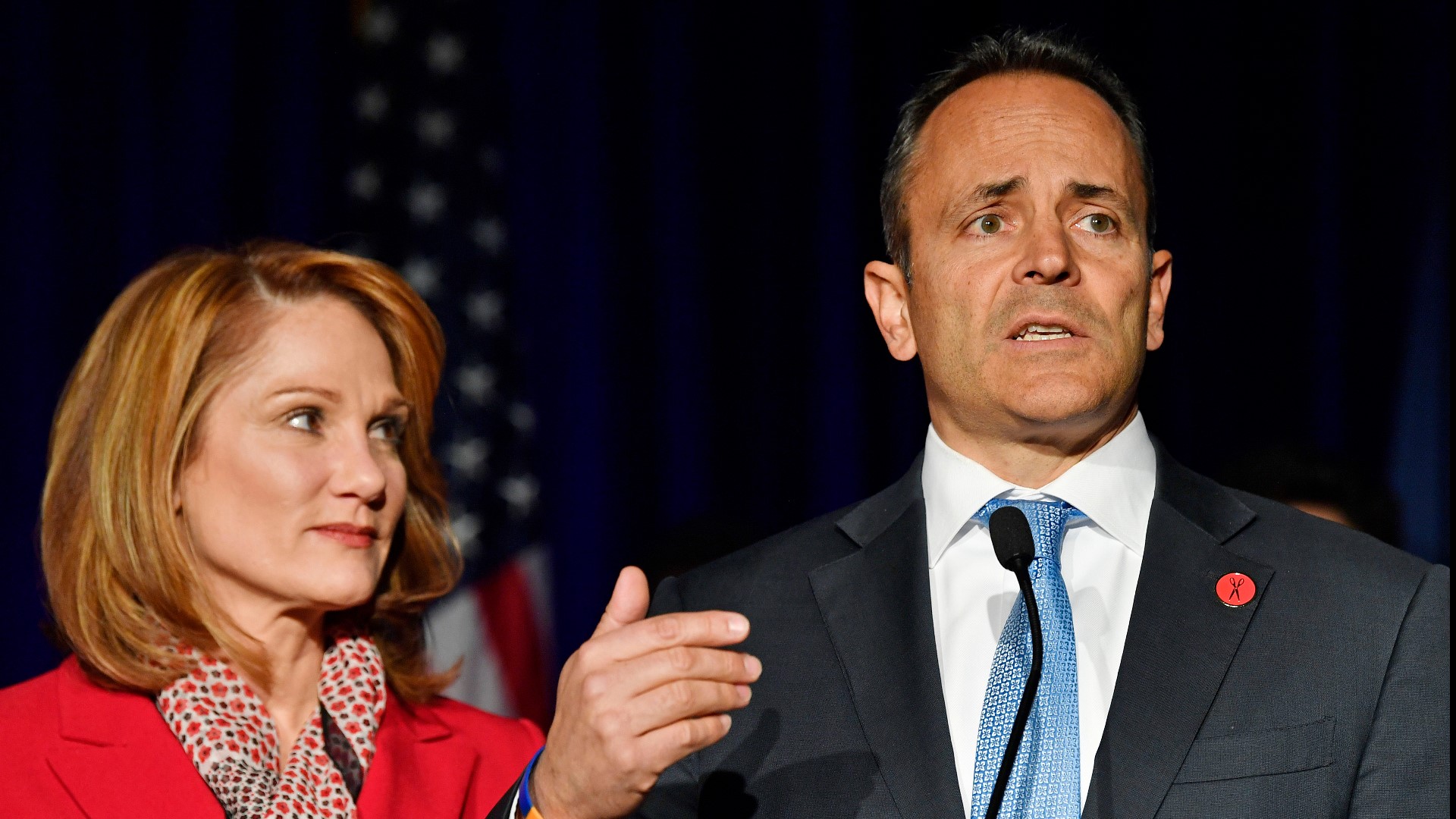