You can report violations at Attorney General’s election fraud hotline at 1-800-328-VOTE. 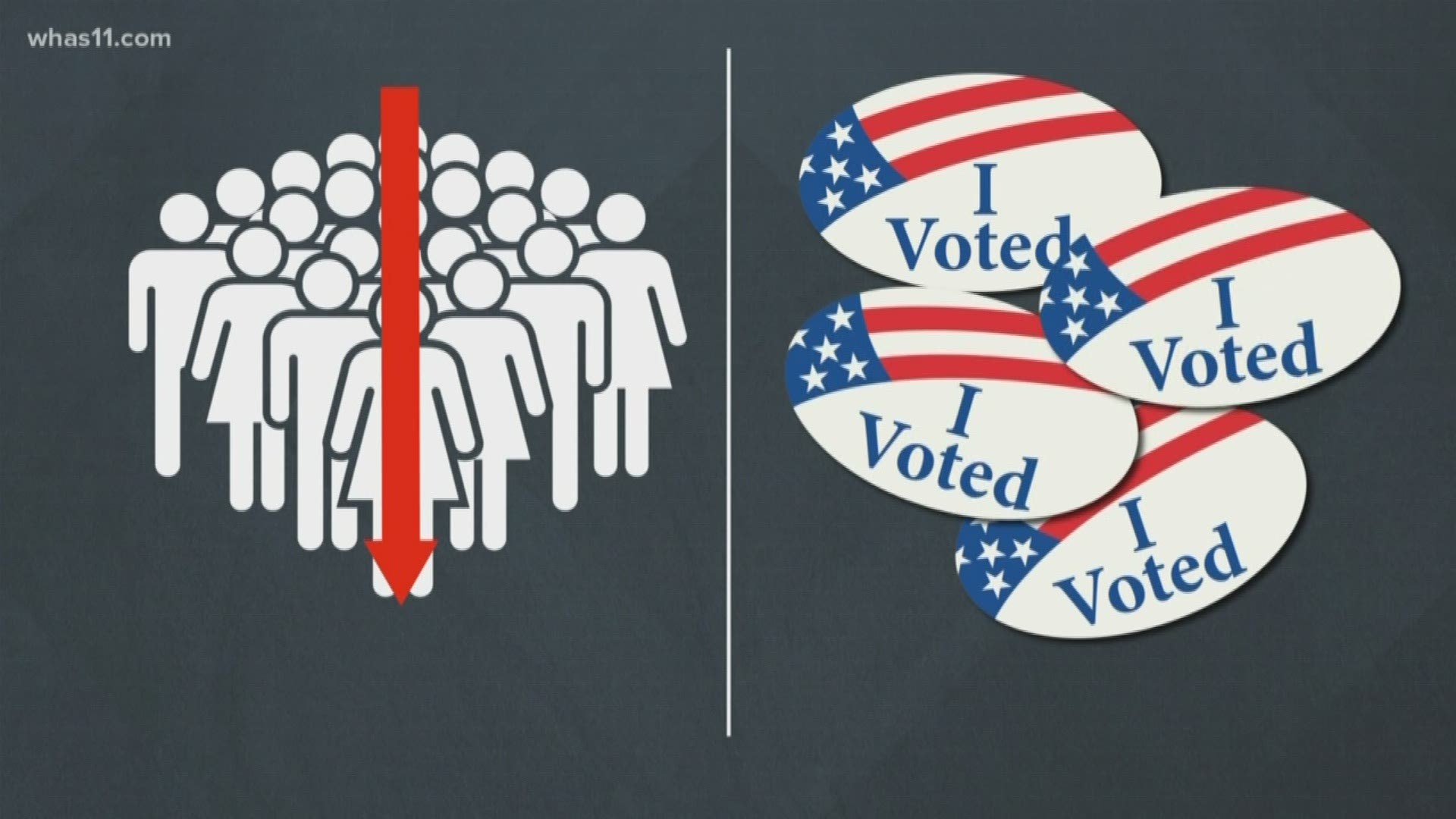 According to a news release, Kentucky AG Daniel Cameron's office launched this hotline.

“Our Election Fraud Hotline is set up to provide an easy, quick way for Kentuckians to report complaints of suspected election law violations,” said Attorney General Cameron. “We encourage anyone who encounters a violation leading up to the election, on election day, or after to report it immediately by calling 1-800-328-VOTE.”

The hotline is active, and calls will be answered live from 6 a.m. to 7 p.m. Eastern Time on election day.

Each tip is forwarded to prosecutors for detailed review, and information may be shared with investigators from the Attorney General’s office located across the Commonwealth.

Allegations of election law violations may include but are not limited to, campaign violations, electioneering, bribery, election fraud, poll disruption, and the early release of voting results. Questions or complaints related to the number of polling locations in each county should be directed to the State Board of Elections by visiting elect.ky.gov.

On election day, the number of complaints received by hotline can be viewed by visiting ag.ky.gov/election-hotline-updates.

The complaints are tracked by the county, and the website will be updated throughout the day. Complaints received after the polls close will be added to the website the following day.

You can vote in person if your absentee ballot hasn't arrived, Secretary of State says

Kentucky Primary 2020 voter guide: What you need to know for today's election