Kentucky legislators insist the efforts to rein in the governor's executive powers is not a "power grab," rather a hand forced by Beshear's handling of the pandemic. 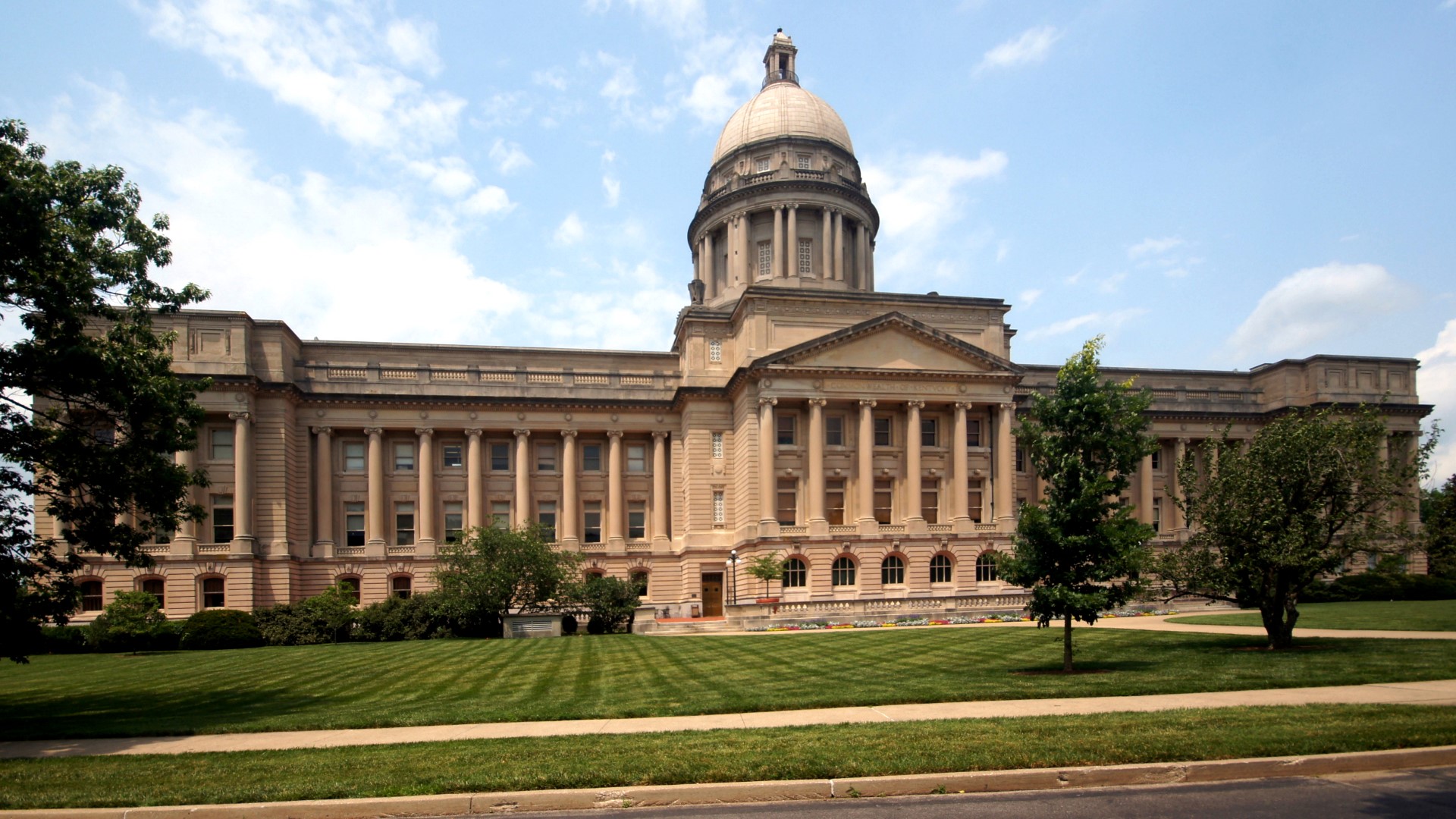 Through all the uncertainty of the pandemic, one thing has been clear, when lawmakers return to Frankfort in January the majority will look to limit the Governor's powers.

As they spoke about leadership elections Friday, it became clear they're frustration with Beshear's handling of closures and restrictions.

They did not tip their hand as to what exactly they'll try to pass when their newly minted Super Majority of 75 take their seats in January, but Speaker David Osborne's voice shook when talking about all those feeling helpless in the latest round of closings brought on by the Governor's executive order.

Speaker Osborne said while they were briefed by the governor this week, their opinions and concerns were not part of the dialogue. He insists that the only way to get buy-in is to communicate, cooperate and make recommendations not "edicts." He called the governor’s most recent orders "arbitrary" and "inconsistent"

Limiting Thanksgiving gatherings to eight people from no more than two households, House Republicans said seemed like a stretch considering the governor failed to provide them data that supports the move as effective in protecting against the virus.

They did not hold back in their criticism of the Governor's handling of the pandemic, saying they've had no voice in building consensus among Kentuckians and developing a strategy that will save lives and deliver the buy-in the governor desires.

"What we have seen the past several months is government telling us, its citizens, that they know what is best for you and your family more than you do. And for the first time in my lifetime, and probably all of your lifetimes, the government is dictating what you can do in your own private home how many people you can share Thanksgiving dinner with,” said Rep. David Meade, (R) KY House Speaker Pro Tem.

The Thanksgiving order has led to outcry from supermajorities in both the House and Senate and leads to the all-but certain move coming in January—an effort to give legislators more say during an emergency.