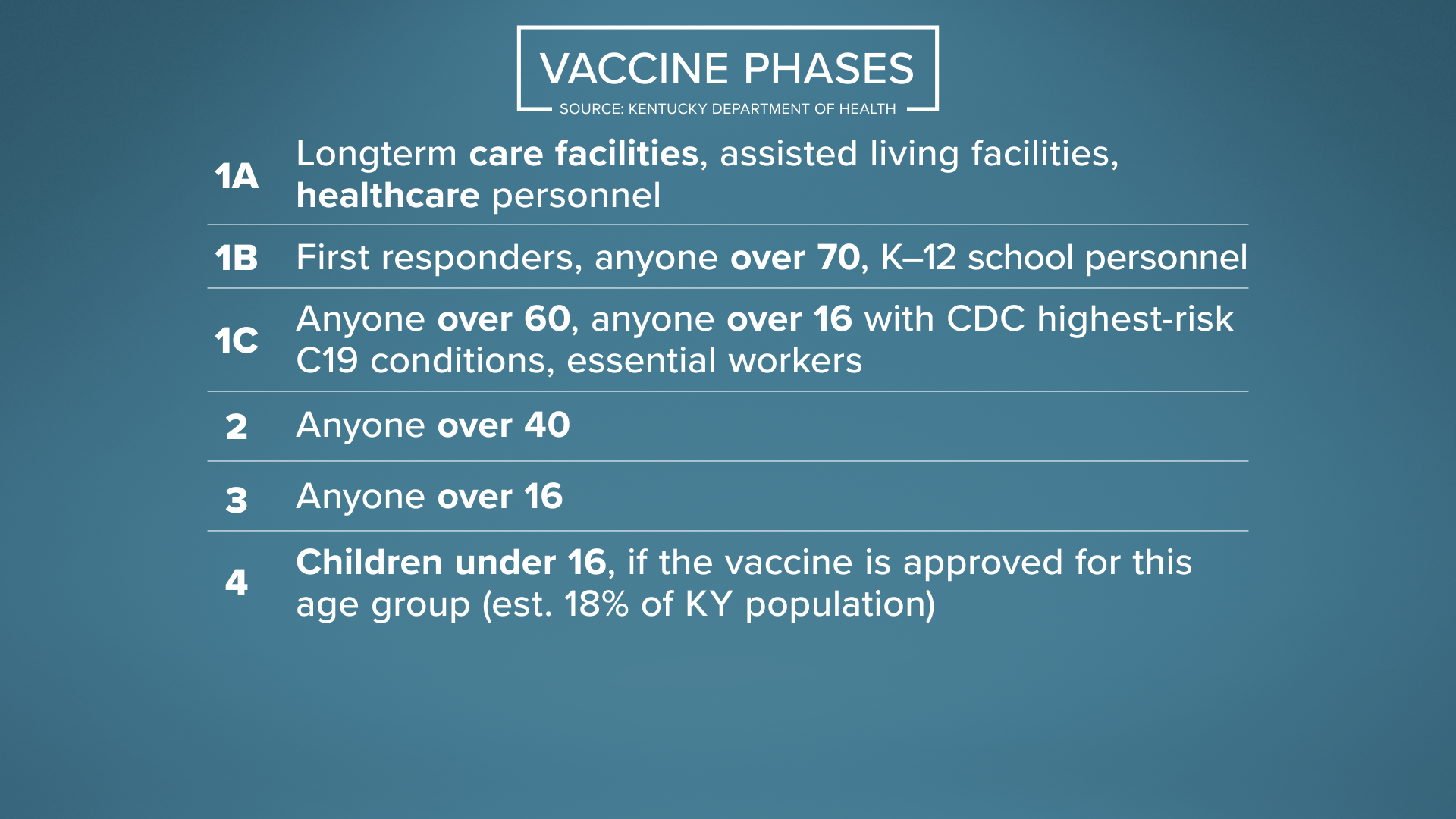 FRANKFORT, Ky. — Protesters placed signs outside Kentucky’s Capitol calling for the governor’s impeachment as state lawmakers opened their 2021 session Tuesday. Another sign declared: “Make hanging traitors great again,” months after the governor was hanged in effigy for his COVID-19 restrictions.

“I’m just not intimidated by yard signs,” he added.

Signs calling for Beshear’s impeachment were placed on the statehouse grounds. One sign called for hanging traitors on one side, while the other side declared: “Impeach Andy.”

The state Republican Party, which has criticized the governor’s COVID actions, denounced the sign proposing hanging as an “abhorrent and outrageous display” anot representing “the democracy that we live in.” The state GOP said it condemned “this despicable call for violence and anyone who endorses this kind of behavior.”

The protest came on the same day that Republican lawmakers started introducing bills to scale back the governor’s executive powers in times of emergency. During the ongoing health crisis, Beshear has wielded his executive authority to put restrictions on businesses and the size of gatherings, which some GOP lawmakers branded as an abuse of power.

Beshear credits his actions with saving lives, noting that some GOP-led states with more lax responses have been hit much harder by the coronavirus.

Jacob Clark, a demonstrator who took down the signs later in the day, denied any responsibility for posting the sign that called for hanging traitors. He said he didn’t know who had put that sign up.

Clark said Tuesday that he believes the governor’s COVID mandates are unconstitutional and wanted to persuade the GOP-led legislature to seek Beshear’s removal from office. The bills introduced by GOP legislators aiming to limit the governor’s emergency powers were not enough, he said.

“That’s necessary for the governors that we would have in the future,” Clark said. “It’s clear to us the separation of powers is not balanced, because he was able to do these things.”

Kentucky’s Supreme Court last year upheld the governor’s authority to issue coronavirus-related restrictions on businesses and individuals to try to contain the spread of COVID-19.

Also last year, Beshear was hanged in effigy by armed protesters near the state Capitol during what was billed as a rally in defense of constitutional rights, including the right to bear arms. The demonstration turned into a protest against coronavirus restrictions and Beshear’s administration, with protesters chanting outside the Governor’s Mansion for him to come outside. Beshear later vowed not to back down and condemned their use of “fear and terror.”