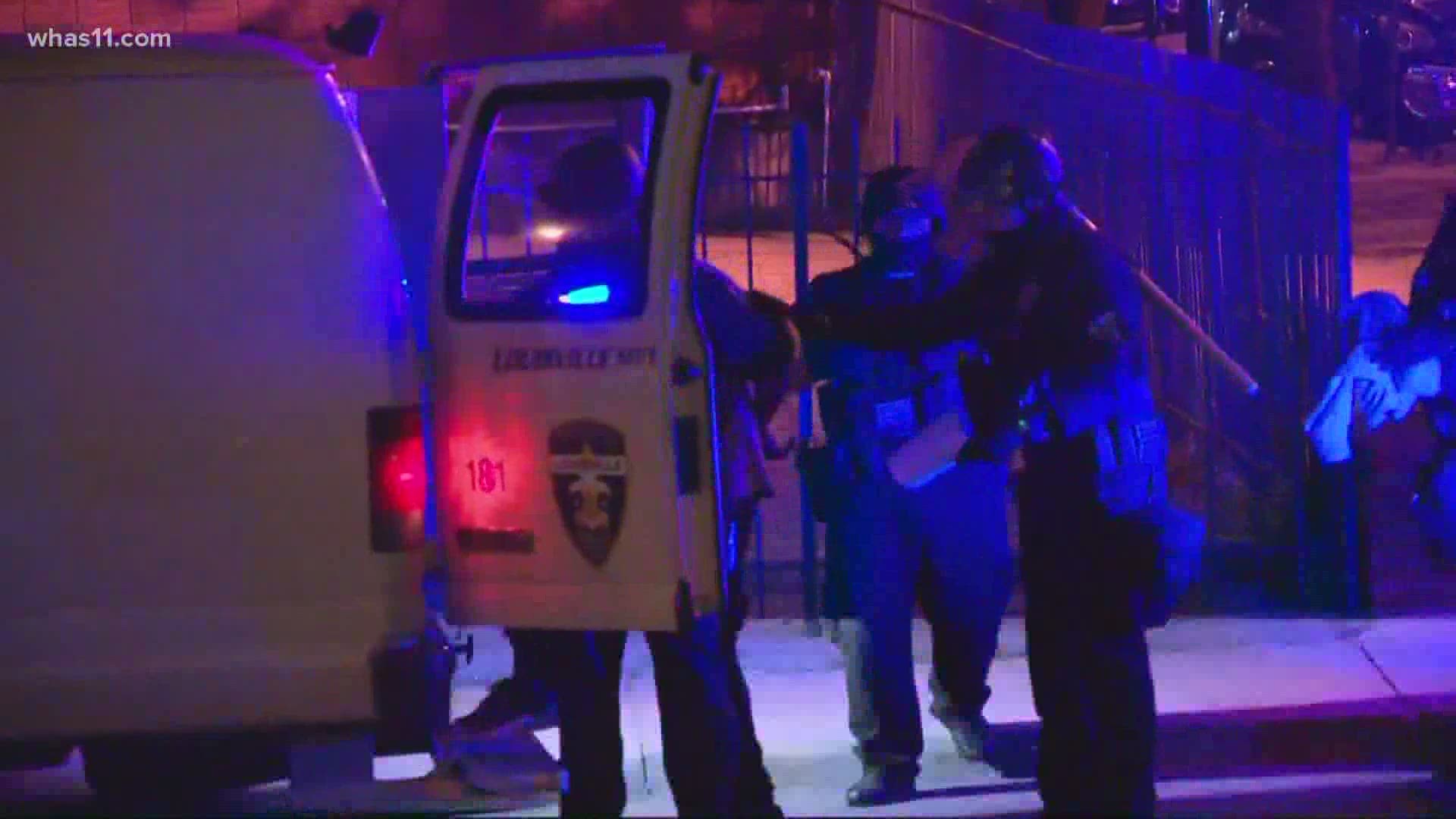 Willner said that the bills will limit intimidating and potentially harmful tactics used by law enforcement during protests.

“The Louisville Metro Police Department’s response to last year’s Breonna Taylor protests made it abundantly clear that the law must change,” said Willner. “Peaceful protestors were needlessly tear-gassed and shot at with rubber bullets; the media and other observers were harassed for recording officers’ actions in public; and many protestors were charged with crimes they simply did not commit, as we saw in the case of my colleague, Rep. Scott, her daughter and many others. These bills are designed to prevent these types of actions from happening again.”

Scott and 17 other protesters were arrested and charged on felony and misdemeanor charges during a justice for Breonna Taylor protest in September 2020.

"Going forward it is not enough that those 18 defendants charges were dismissed and that they were exonerated. It seems to me like we have a responsibility to make sure that things like this don't happen again. And rewriting the riot statute, as proposed by Representative Willner's bill, will ensure that arrests like this can't happen again," attorney Ted Shouse said at a press conference Sunday morning with Scott and Willner.

RELATED: Judge dismisses all charges against Attica Scott, other protesters

“We expect our police officers to enforce the law, not use it as another weapon against those they are sworn to serve and protect,” said Scott. “I am proud to partner with Representative Willner as the prime co-sponsor of these bills and look forward to seeing them enacted with my own Breonna’s Law, which would ban no-knock search warrants and make law enforcement more accountable when serving warrants or when officers are involved in a deadly incident.”

In the release, Willner outlines each of the bills. The first calls for a ban on law enforcement agencies receiving military surplus equipment like military-grade surveillance equipment and armored vehicles.

"We have traumatized people walking all over this city, traumatized at the hands of police overreach, police excessive use of force against protesters merely showing up to exercise their first amendment rights," Willner said at a press conference Sunday morning.

Additionally, the state representatives call for required de-escalation training for law enforcement, clarify the use of rubber bullets and tear gas and outlaw the use of kettling. The bill defines kettling as what occurs when law enforcement corrals a crowd into a closed spaces and refuses to let it disperse.

The remaining two bills to be filed would not allowed officers to be authorized to stop a video recording or to arrest the person making the recording if that is the only action taking place and add clarity to the Commonwealth's riot and unlawful assembly statues.

The release says the bills will be filed in the Kentucky House of Representatives Jan. 11, and be considered during this year’s ongoing legislative session.

Read the bills at this link.