Panel takes no action on petitions against Kentucky governor, AG

Rep. Jason Nemes said the petitions were discussed during an executive session but the panel reached 'no final resolution.' 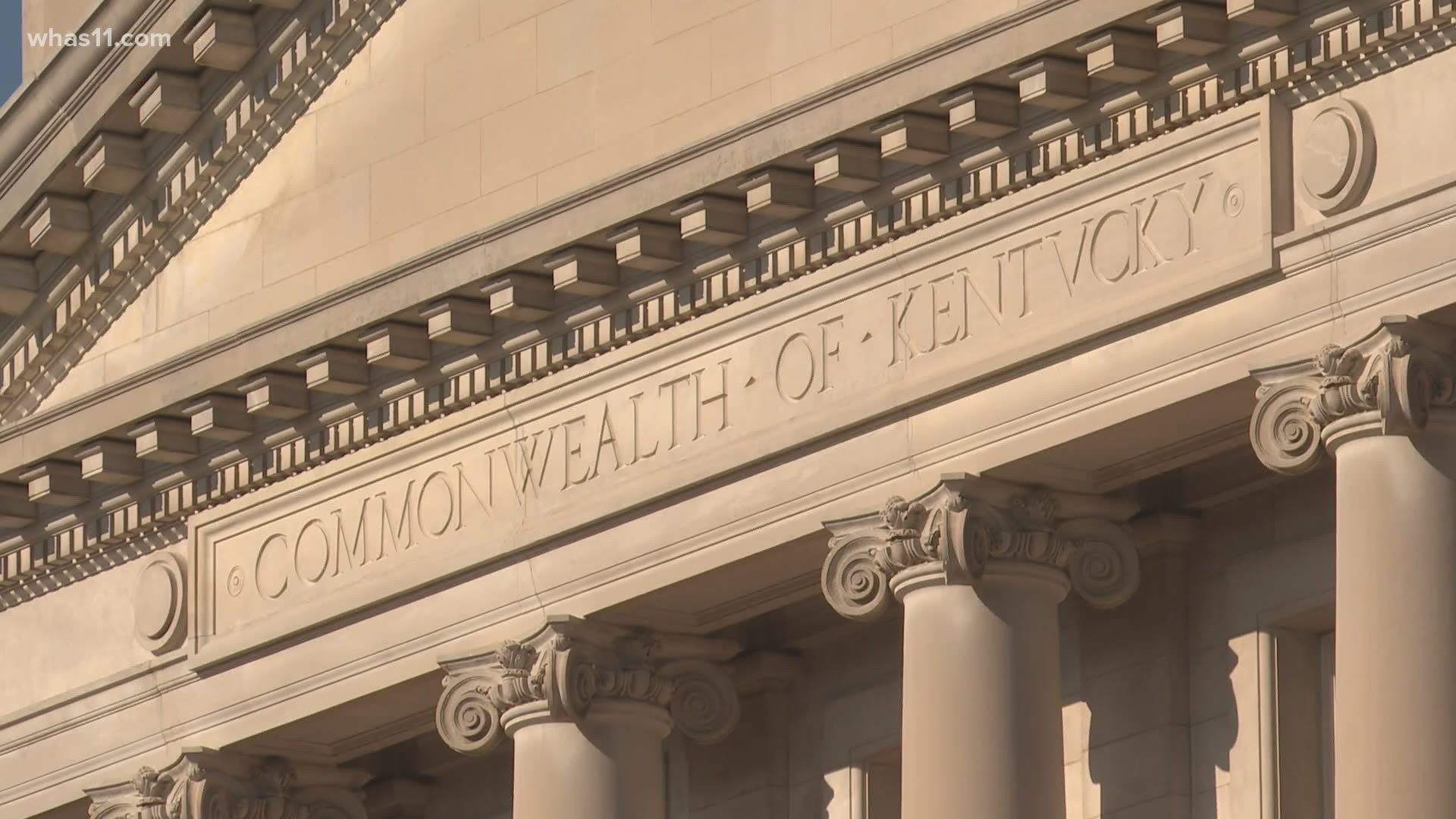 Two citizen’s petitions against Gov. Andy Beshear have been dismissed but another is pending stemming from his coronavirus-related orders. Another petition calls for Attorney General Daniel Cameron’s impeachment. That petition includes grand jurors who criticized his handling of the investigation into Breonna Taylor’s shooting death.

Beshear and Cameron say the petitions against them are meritless.

The committee also dismissed a petition filed against Republican Rep. Robert Goforth after two law professors testified that the state's impeachment process does not apply to legislators.