'One of the best things the state has done': Alcohol 'to-go' could be permanent in Kentucky

Louisville restaurant and brewery owners said they believe to-go alcohol would be a 'lifeline' to help recover from the past year. 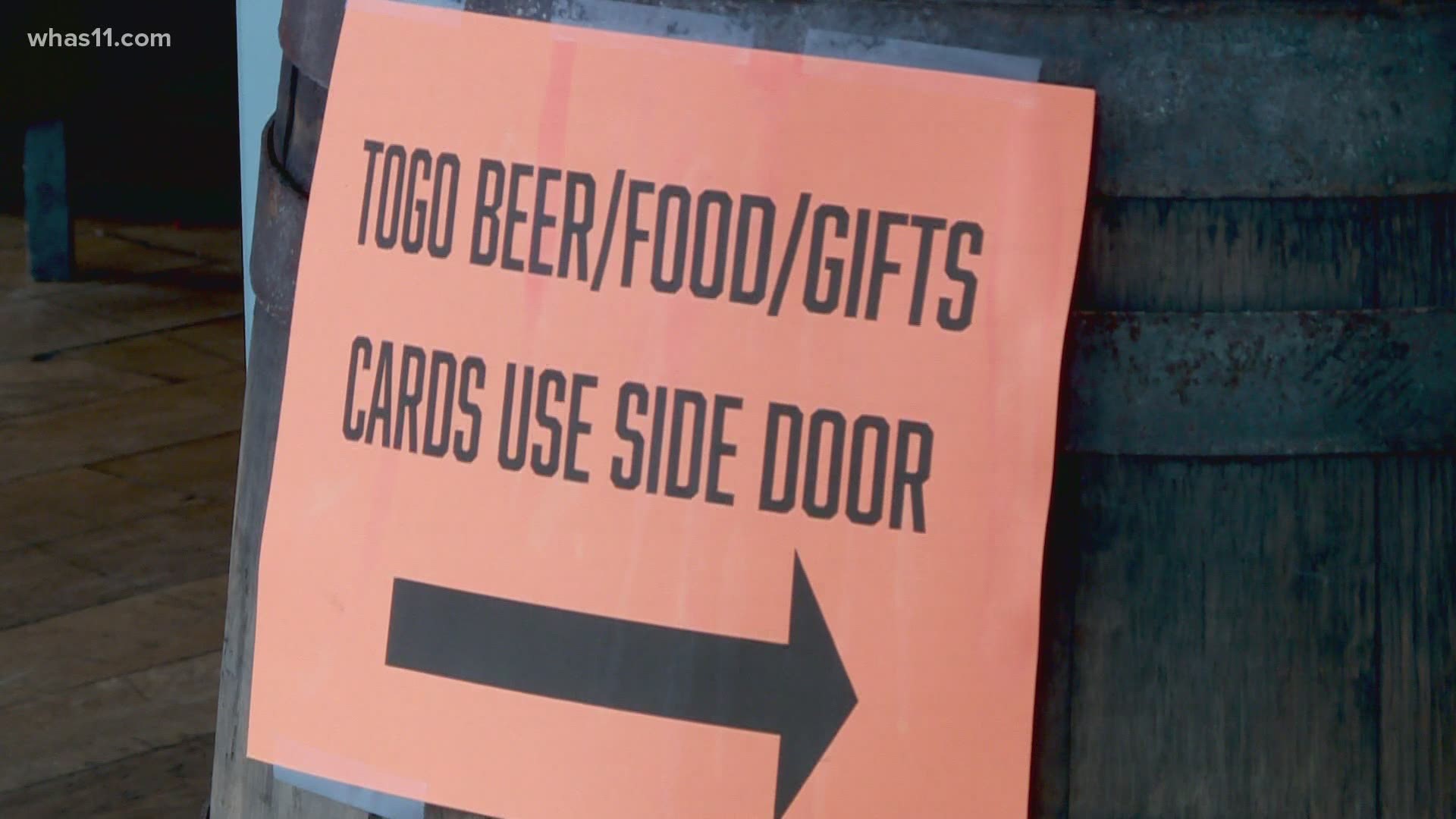 FRANKFORT, Ky. — After COVID-19 shut down indoor dining, many restaurants, bars and breweries have gotten creative — packing up their liquor and beer for to-go sales. Now, Kentucky lawmakers have advanced a bill that would make to-go alcohol sales permanent.

On Monday, the Senate passed SB-67, a bill that would allow restaurants and bars to sell alcohol, including cocktails, in sealed containers for delivery and to-go orders.

Gov. Andy Beshear first issued an executive order allowing to-go sales to combat financial hits during the pandemic, but lawmakers said the bill will continue to help small businesses help recover from the past year. Restaurants and brewery owners agree.

Monik has been selling cocktail-making kits and craft beers since the order. Bar manager Em Rollins said the sales kept them afloat.

"It's been huge for us," Rollins said. "I mean without liquor sales, any bar just really suffers and it allowed us to carry on."

"I think it's one of the best things the state has done with the ongoing mandates," Hincks said. "We have all gotten creative. The new norm is not really the new norm."

If the bill is passed into law, drinks would have to be part of meal purchases and cannot be purchased on their own. Drinks are also limited to amounts "a reasonable person" would purchase with a meal, not allowing for bulk purchases.

It would also require the alcohol to be transported in a locked glove compartment, trunk or other areas that aren't considered the "passenger" parts of a car.

Both Rollins and Hincks said they believe it can be done safely.

Similar efforts have been made in other states, with the Associated Press reporting that legislation has been filed in 26 states to permit, extend or make permanent to-go alcohol measures.