Attorney General Daniel Cameron said the governor violated the First Amendment by not allowing houses of worship to reopen with other businesses. 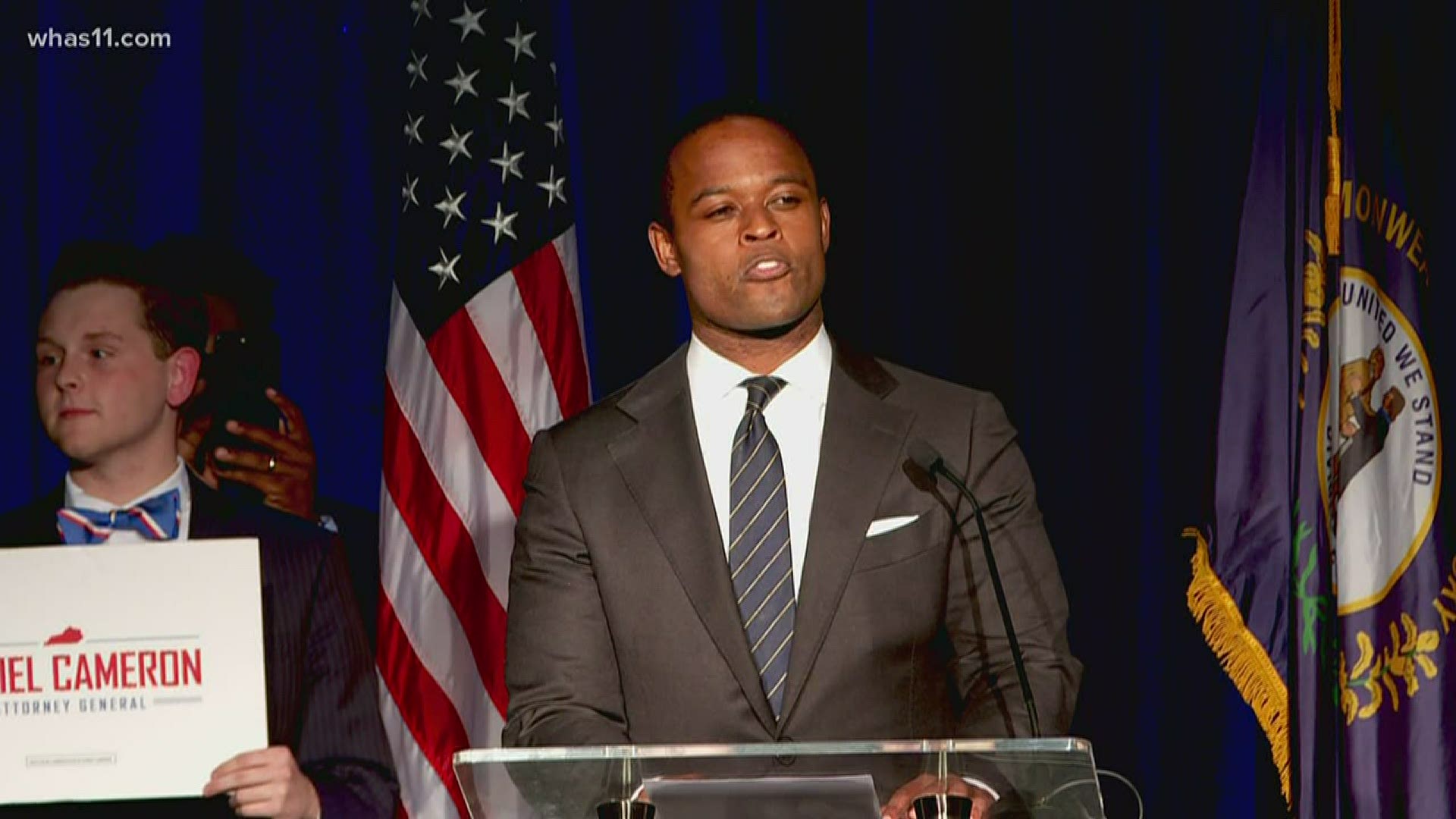 Tabernacle Baptist Church in Nicholasville filed a lawsuit seeking to end Beshear's March 19 and March 25 executive orders that they said "specifically target faith-based gatherings." In his own suit, Cameron said the governor violated the First Amendment.

“Our Constitution demands neutrality, and Governor Beshear’s executive orders target the practice of religion in every part of the Commonwealth by allowing secular activities while prohibiting faith-based gatherings," Cameron said.

"Even in the midst of a pandemic, the constitution must be given the proper meaning," Cameron said during the press conference.

The attorney general said religious services should be treated no differently than secular activity, mentioning that some businesses can reopen nine days before houses of worship.

"Other states have restricted mass gatherings during the COVID-19 pandemic but have provided reasonable accommodations and exemptions for the practice of religion," Cameron said. "Governor Beshear’s executive orders provide no such exemptions for faith-based groups."

Beshear has said he is trying to keep everyone healthy and has provided safe virtual and drive-in opportunities in the meantime.

A federal judge has upheld the governor's mass gathering ban, but ruled the restriction to travel is unconstitutional. Additionally, a judge denied a Bullitt County church's restraining order request alleging the governor violated their religious freedom.