A Louisville man sued to remove GOP nominee Daniel Cameron from the ballot. 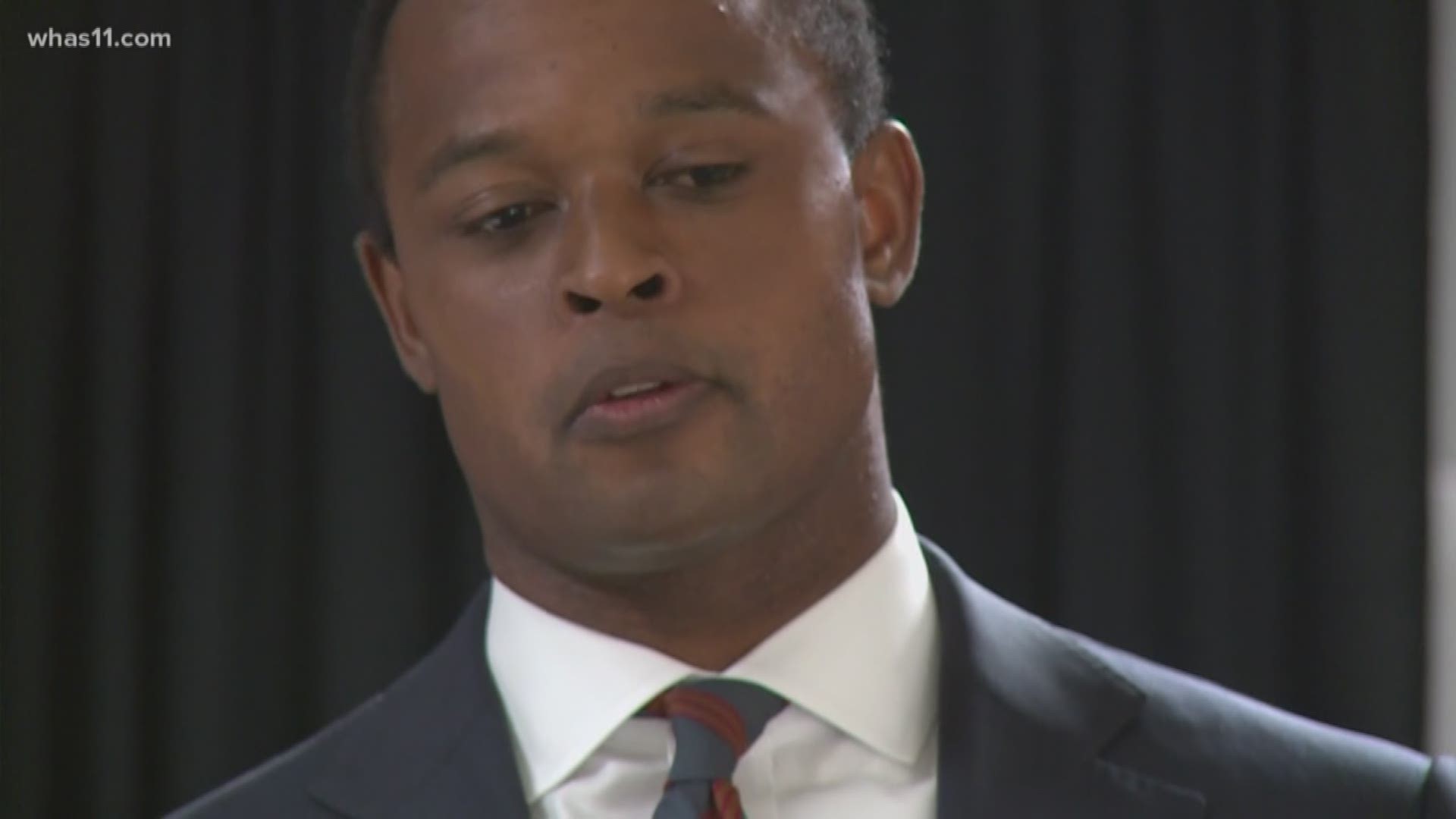 LOUISVILLE, Ky. (AP) - A judge in Louisville has declared the Republican candidate for Kentucky attorney general has the necessary law credentials to run for that office.

A Louisville man sued to remove GOP nominee Daniel Cameron from the ballot. The suit argued that Cameron's two years as a clerk for a federal judge did not count as practicing law experience.

Cameron was admitted to the bar in 2011.