'It's been an incredible journey': Rep. John Yarmuth says he won't seek re-election, will retire from Congress

In a video posted on social media, Yarmuth said he is planning to retire to spend more time with his family in Louisville. 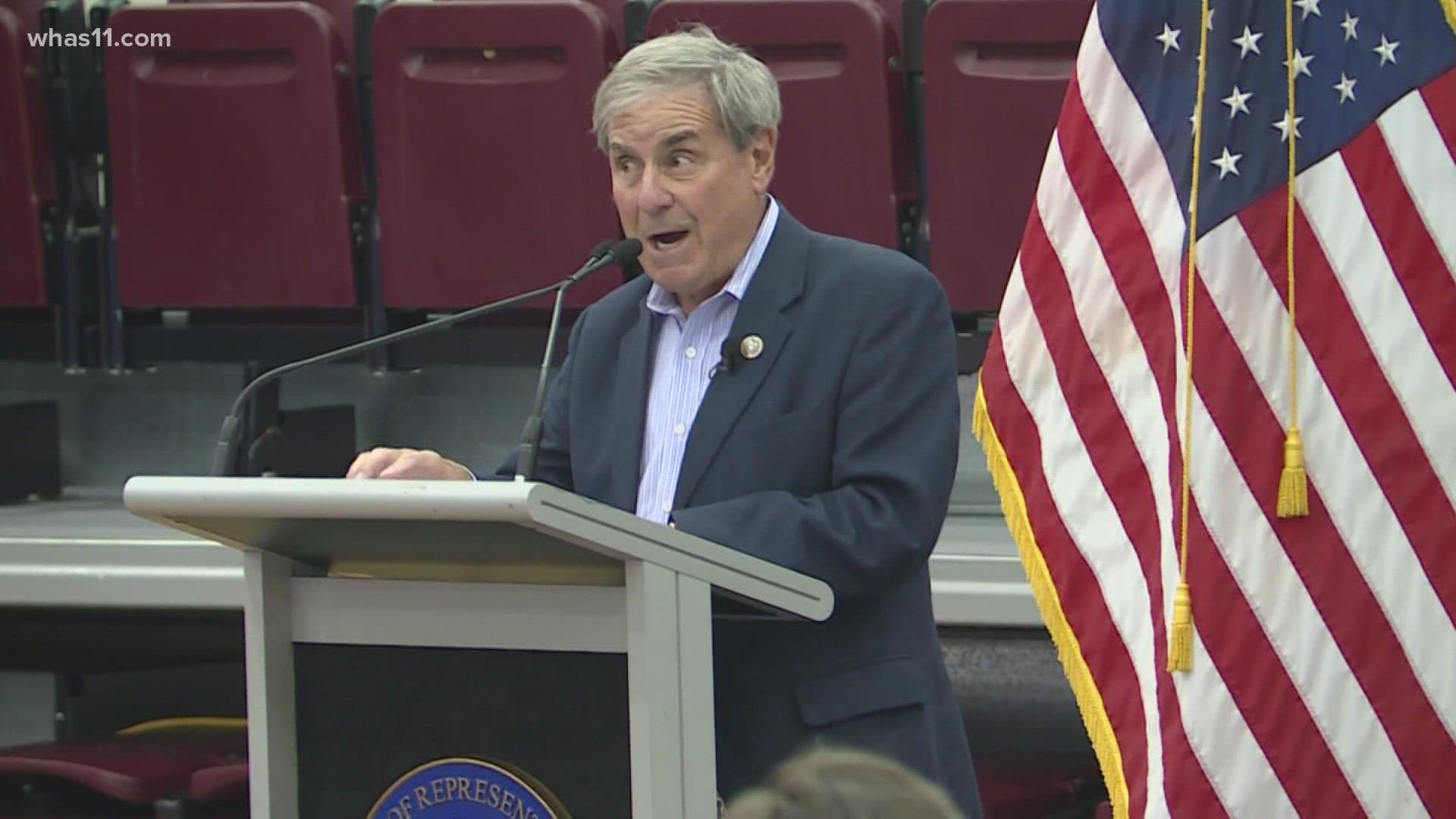 FRANKFORT, Ky. — Representative John Yarmuth announced Tuesday that he will not run for re-election when his term ends in 2023.

In a video posted to social media, the current Democratic chairman of the House Budget Committee announced that he is planning to retire from Congress after eight terms.

"This term will be my last," Yarmuth said.

Yarmuth, who oversees Kentucky's 3rd District, was elected in 2006. In his announcement video, he said he is choosing to step down to spend more time with his family and to make the most of the "years I have left."

It's been an incredible journey since my first campaign in 2006 until now. I will continue to fight for Louisville in Washington for another 15 months, and then, I will retire from Congress.

I will have plenty more to say in the months ahead but this is what I want you to know: pic.twitter.com/MXFmWrSTYv

"Candidly, I have found new and incomparable joy in spending time with my young grandson," Yarmuth said. "And I'd like to spend more of my golden years with my family in Louisville."

Yarmuth said he will spend the next 15 months building on the passage of the American Rescue Plan, which he helped write and was passed earlier this year. He also said he will prioritize making sure that the next person to represent Louisville in Congress is the right choice.

"I know on my first day as a private citizen I will regret this decision and I will be miserable about having left the most gratifying role of my professional life," he said. "But I also know that every day thereafter, I will find other ways to help my fellow citizens and will be more confident that the decision I announce today is the right one."

"With the news that our outstanding Congressman John Yarmuth is retiring, I'm excited to announce my bid for US Congress in #KY03" he said in a tweet.

In July, Louisville activist Attica Scott announced that she was running for the Democratic nomination as well.

“I applaud John for his many years of public service and wish him well on his retirement. We always shared a deep affinity for our hometown, Louisville, and a strong sense of loyalty to our constituents and neighbors. I wish John the best as he takes a step back to spend more time with his family.”