The freshman Democrat from Charleston was the only South Carolina Congressman whose vote was in question. 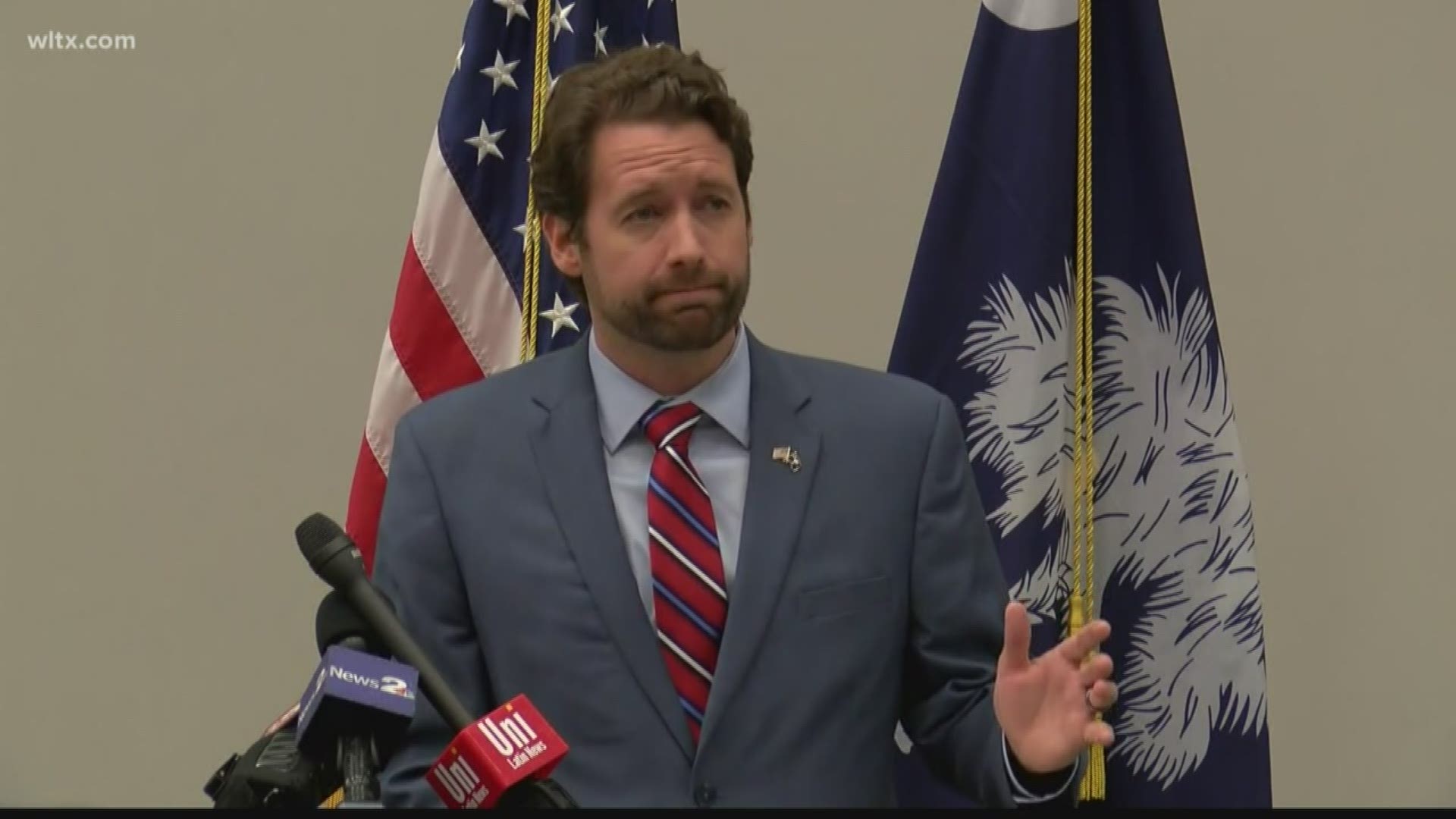 CHARLESTON, S.C. — U.S. Rep. Joe Cunningham will vote in favor of impeachment, ending weeks of speculation about whether the first term South Carolina Democrat would support the effort to remove President Trump.

Cunningham, who's from Charleston, confirmed the news in a statement Monday afternoon. He said no person is above the law, and that the president needs to be held accountable if he violated the Constitution.

"After careful consideration of the evidence and testimony delivered to Congress by dedicated public servants, many of whom the President himself appointed, it is clear to me he committed an impeachable abuse of power," Cunningham said. "The President used the power of his office to coerce a foreign government into investigating his political rival for personal gain. By refusing to cooperate with Congress and lawfully-issued subpoenas, the President clearly obstructed Congress. For these reasons, I support the Articles of Impeachment."

Congress is expected to vote on the two impeachment articles this Wednesday.

Cunningham represents South Carolina's First Congressional District, which stretches from Hilton Head to just north of Charleston along the state's coast. It had been held exclusively by Republicans since 1981, but in 2018, Cunningham won a narrow election to flip the seat to the Democrats.

Because of that, he's considered a top Republican target in 2020 as they attempt to take back Congress. There was some speculation that because of his potential vulnerability as a Democrat in a conservative district he might have voted against impeachment to not be seen as supporting the Democratic leadership.

Following the 2018 election, he was among a group of 16 Democrats who wanted to replace Rep. Nancy Pelosi as House Speaker.

Cunningham was the only South Carolina Congressman whose vote was believed to be in question. The others are expected to break along party lines with one voting in favor of impeachment and five voting against.