Republican Speaker Brian Bosma said he wouldn’t seek reelection in 2020 after 34 years in the House. 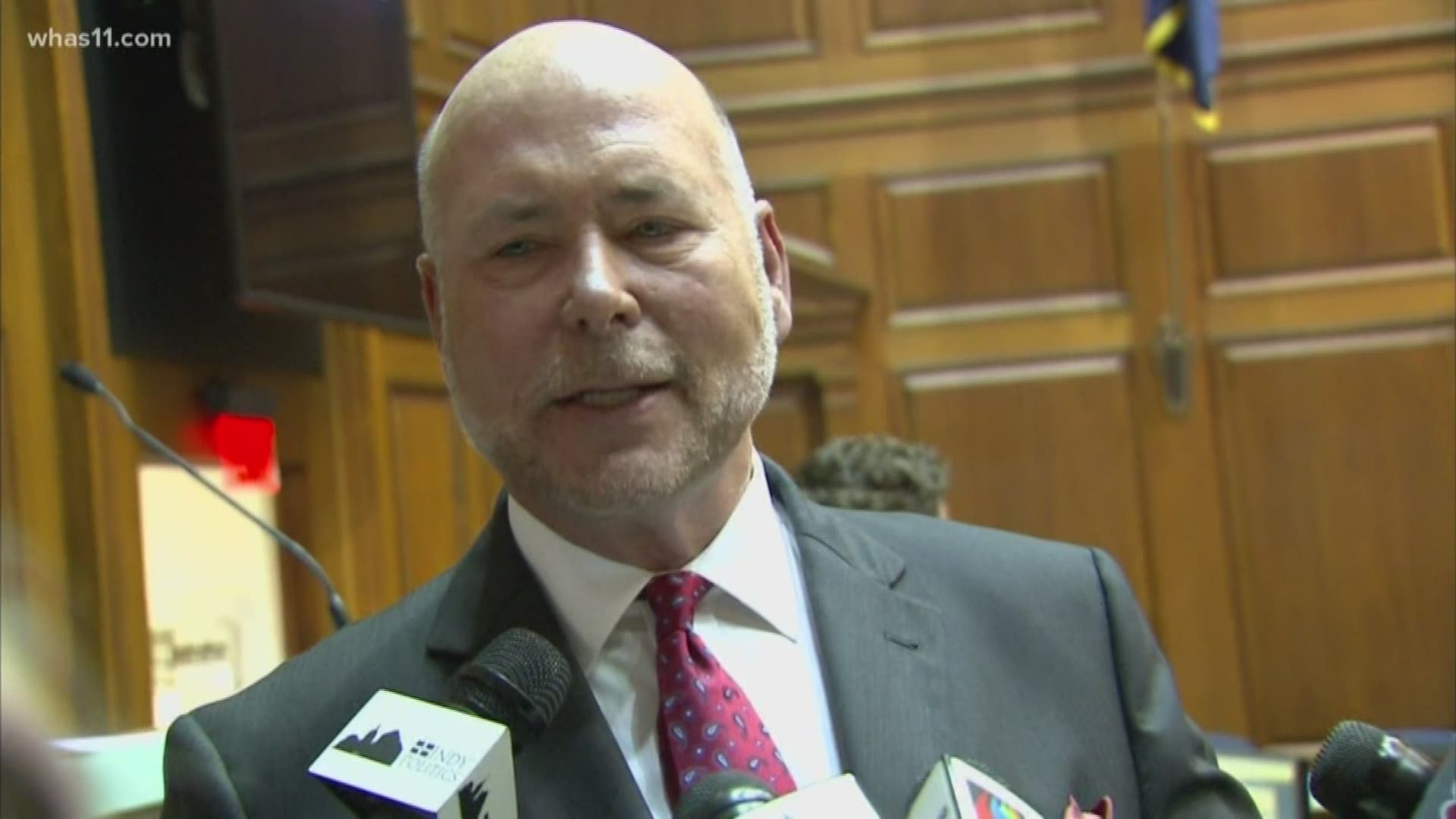 INDIANAPOLIS — The longest-serving leader of the Indiana House has decided to retire after the 2020 legislative session.

Republican Speaker Brian Bosma told lawmakers Tuesday that he would continue in the powerful position that largely controls which proposals are considered until the upcoming session ends in March. Bosma said he wouldn’t seek reelection in 2020 after 34 years in the House.

The 62-year-old Indianapolis resident has been speaker since 2011 and also held the post in 2005-06. He says he’ll become chairman of the Republican Legislative Campaign Committee and continue working at an Indianapolis law firm.