'I am innocent': Man convicted of 2014 murder thanks Bevin for pardon

Patrick Baker was convicted in the Knox Co. home invasion in 2014. Baker's attorneys claim KSP framed him for the crime. 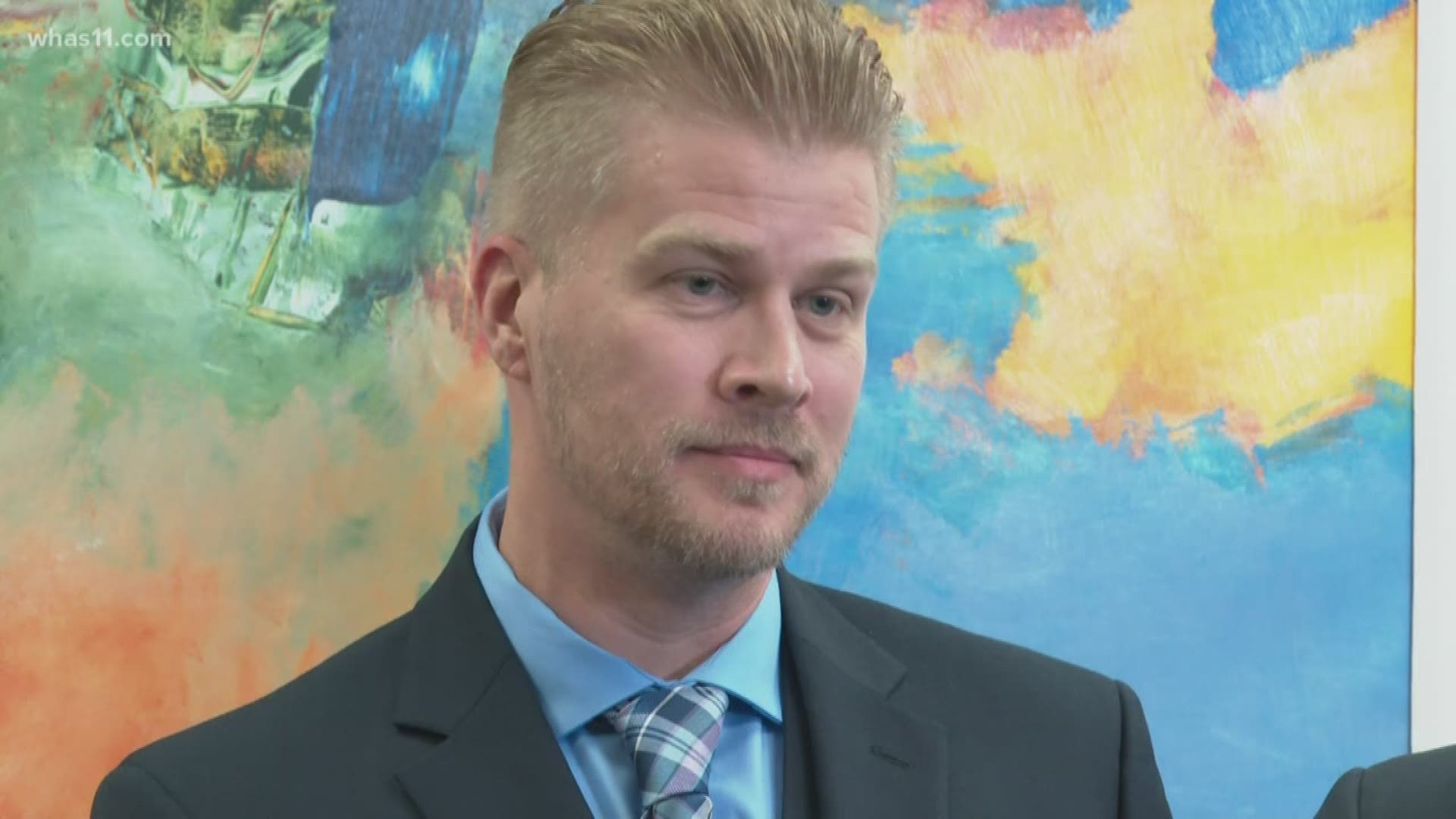 LOUISVILLE, Ky. — In a crowded room Tuesday in Lexington, Patrick Baker's attorney says Baker is innocent and DNA evidence shows he is not the killer.

But Kentucky State Police tell us they feel the Baker case which was reviewed all the way through their command staff to the Commissioner level, was a "thorough investigation."

"I want to thank Mr.Bevin for his couragerous actions and for allowing me to come home to my family," Baker said.

Patrick Baker is speaking out for the first time after being pardoned by former Governor Matt Bevin.

"I am innocent," Baker said.

The convicted killer of a Knox County home invasion was released last Wednesday only to be introduced to claims of financial bribery.

"The pardon was never paid for by my family," Baker said.

"Their reputations have been tarnished all because they supported a politican and they had a loved one who was wrongfully convicted," Baker's attorney, Elliot Slosar, said.

Now his attorneys are accusing Kentucky State Police of framing him.
"We shouldn't be here today because those KSP officers should have never been in a position to have Mr. Baker wrongfully convicted," Slosar said.

In a statement, Sgt. Josh Lawson of the Kentucky State Police, says their agency supports the decision of the jury that found Baker guilty and in the two years since the conviction, there have been no official complaints made regarding the investigation of this case.

RELATED: "We have to relive it again": After shooting husband multiple times in 2015, ex-wife gets pardoned by Bevin