Kentucky is the 16th state to recognize constitutional carry. 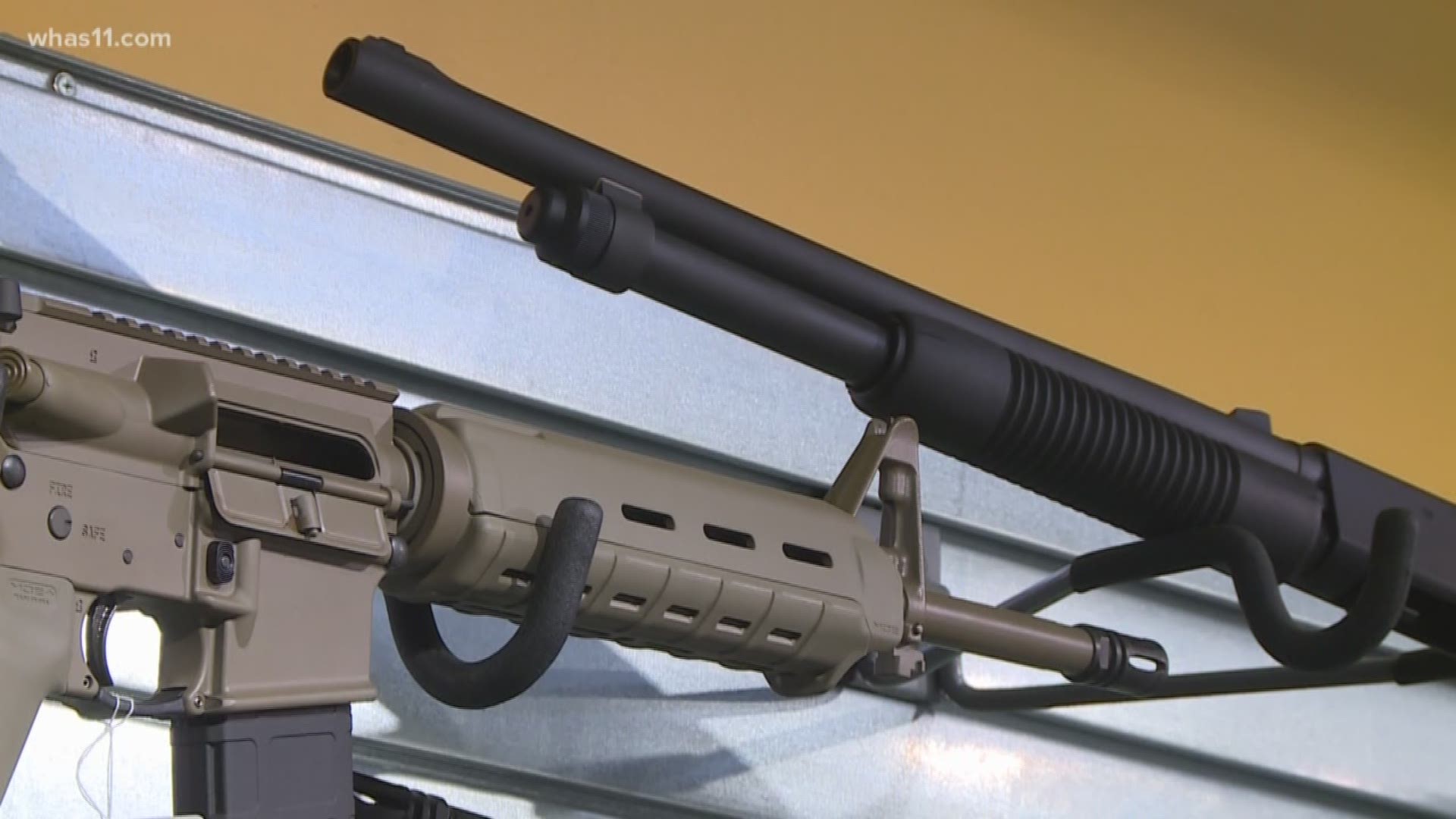 FRANKFORT, Ky. (AP) - Legislation allowing adults to carry a concealed handgun without a permit or training has been signed into law by Kentucky Gov. Matt Bevin.

The Republican governor signed the bill Monday. Under the legislation, Kentuckians age 21 and up who are able to lawfully possess a firearm can conceal their weapons without a license. It takes effect in late June.

State lawmakers approved the bill earlier this month. Bevin has said most Kentuckians support it.

Previously, a mandated permit required gun safety training and a fee. Among other things, the bill's opponents had objected to dropping the training requirement as a condition for carrying concealed weapons.

Supporters said the measure makes no changes governing where and when people can possess concealed weapons.

The legislation is Senate Bill 150.