Governor Andy Beshear said, " The time to act is now." 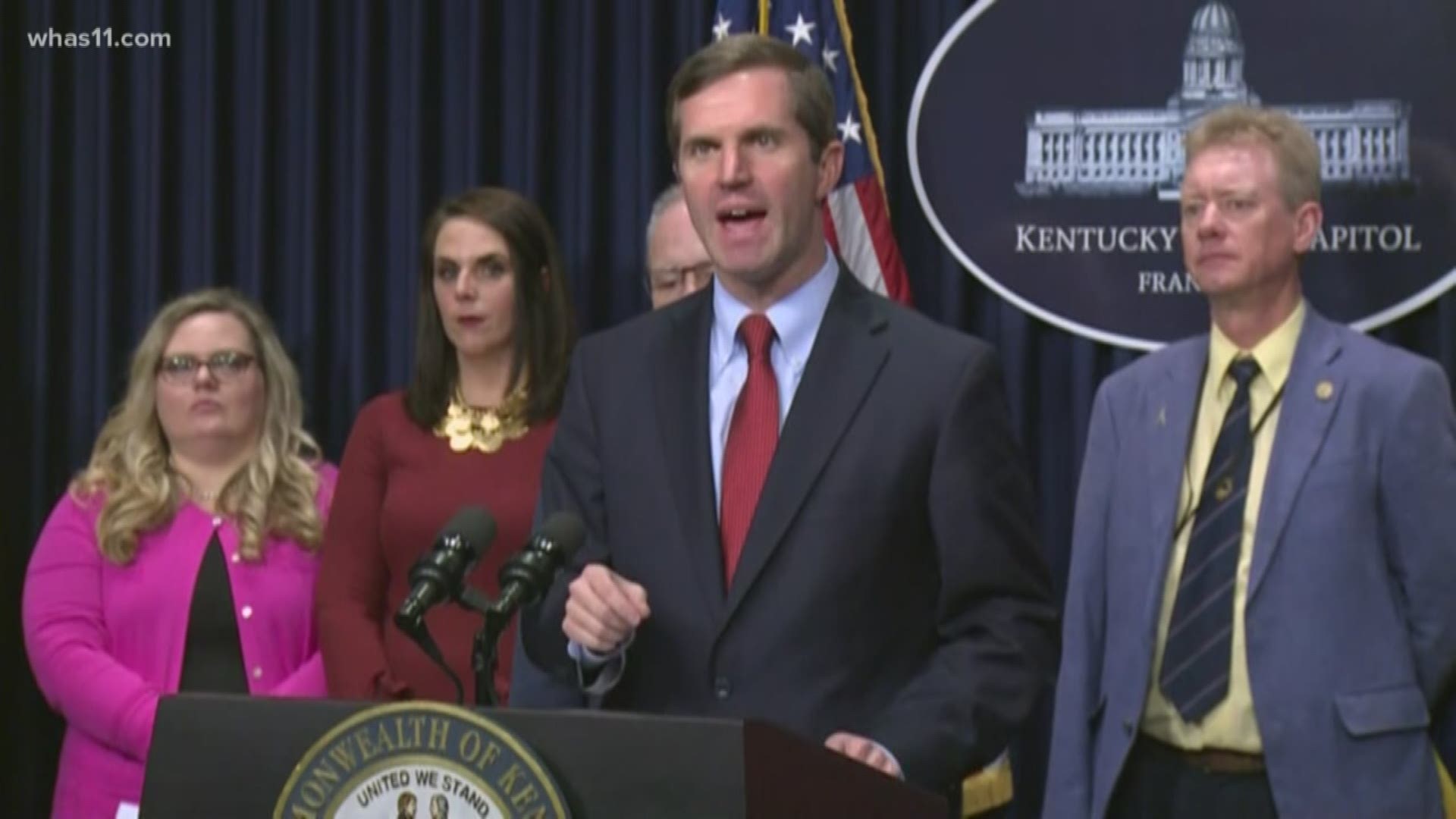 FRANKFORT, Ky. — Standing with police groups, the Chamber of Commerce and lawmakers from both sides of the aisle, Governor Andy Beshear insisted the House can pass the sports gaming bill, House Bill 137, if it just gets called for a vote. He said, “The time to act is now.”

“What you heard in there is everyone talking about all of the money that Kentucky is losing, but all that money is coming from Kentucky families. They're the ones that are losing it,” said Kent Ostrander, founder of the Kentucky Family Foundation.

According to sources, Ostrander's group has lobbied rural lawmakers very hard. The Family Foundation has moral concerns, but they're fighting the bill on the grounds they feel it needs a constitutional amendment. When asked if he would sue if the bill passed, Ostrander said he will cross that bridge when he gets to the river.

The bill's Republican sponsor, Rep. Adam Koenig, said the reason the bill has not yet gotten a vote is because more members of the House need time “to get comfortable and talk to some people."

RELATED | Why hasn’t sports gaming come up for a vote in Kentucky? 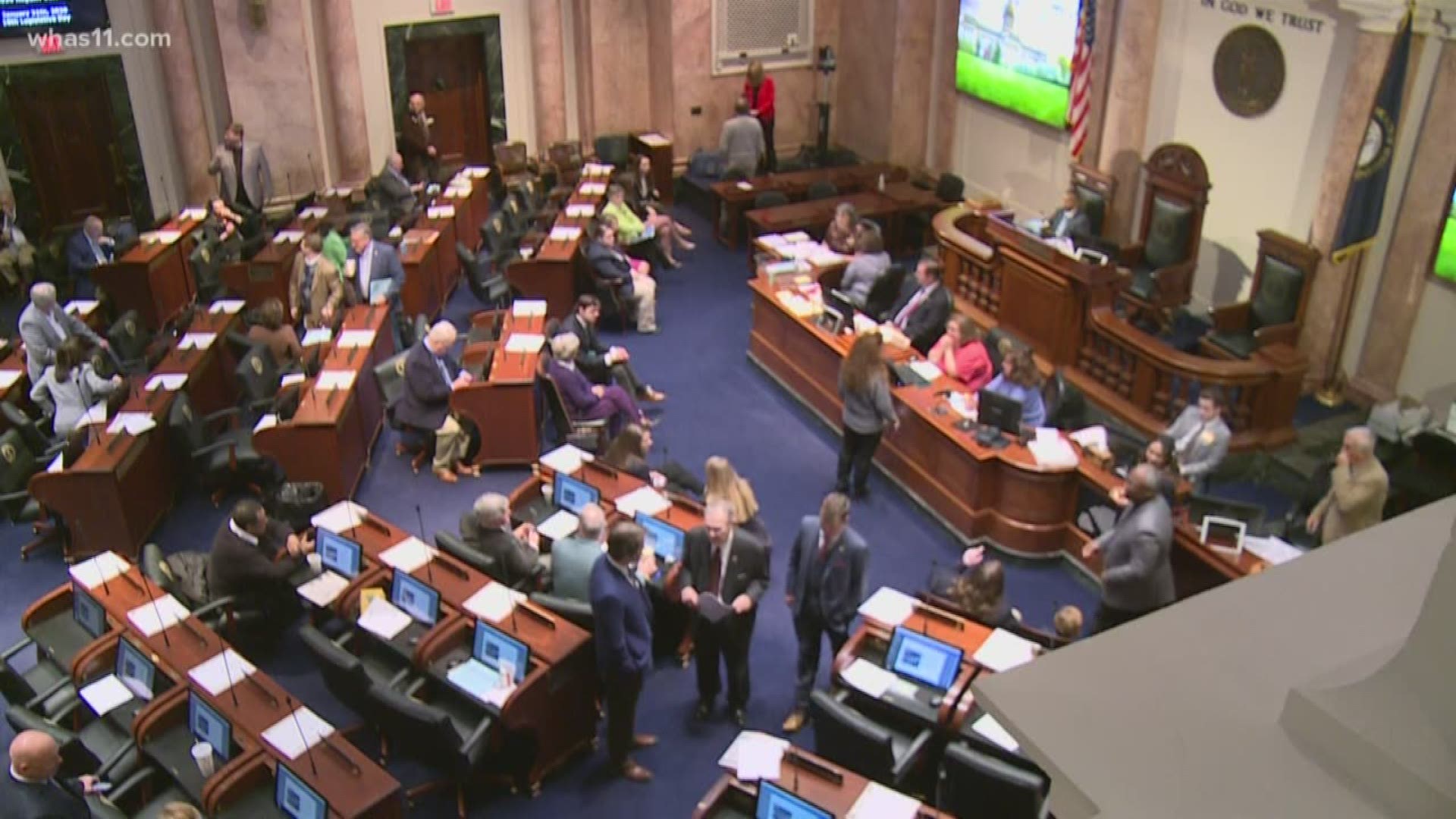 In a statement, the Family Foundation said even if the bill passed in the House, it would fail in the Senate due to lack of votes.

"That's one of the ways to stop a bill from moving chambers is by saying the other chamber will not pass it. So, I think it's just some false information that’s going on right now,” Sen. Julie Raque Adams said.

When asked if he could deliver those nine votes, Sen. Morgan McGarvey said, “I’d bet on it.”