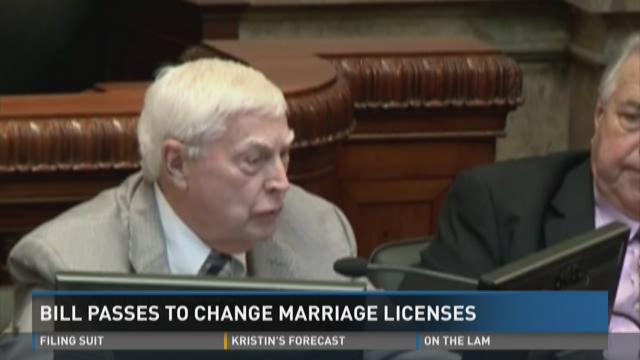 The complaint claims that Planned Parenthood did not have a license, nor the proper hospital or ambulance transfer agreements in place to perform abortions, putting people's health at risk.

Filed by the Commonwealth of Kentucky Cabinet for Health and Family Services, the complaint claims that Mynear "ignored clear statutory law" by stating there was a long-standing agreement that clinics could begin abortion procedures without a license during the application process.

Also mentioned in the document was the belief that Planned Parenthood was trying to expedite the licensure process through Mynear before Bevin's administration took effect.

Ultimately, the suit claims that between the dates of Dec. 3, 2015 and Jan. 28, 2016, Planned Parenthood had performed 23 abortions, "placing its patients at extreme risk to their health, safety and lives had an emergency occurred."

The following is a statement from Planned Parenthood:

Today, we learned that Governor Matt Bevin and the Cabinet for Health and Family Services has filed a lawsuit against Planned Parenthood of Indiana and Kentucky, Inc., (PPINK) challenging its performance of abortions while its license application was under review.PPINK followed longstanding protocol and received necessary authorization from the appropriate authority, the Office of Inspector General (OIG), to perform abortions at its facility while awaiting a site survey. All conditions for a survey to occur have been met. We ask that the executive branch continue the licensure process rather than continue to make politically motivated accusations.


You can read the entire complaint, along with all government and Planned Parenthood correspondence below: