The bill would require Kentucky residents show a government-issued ID to vote. 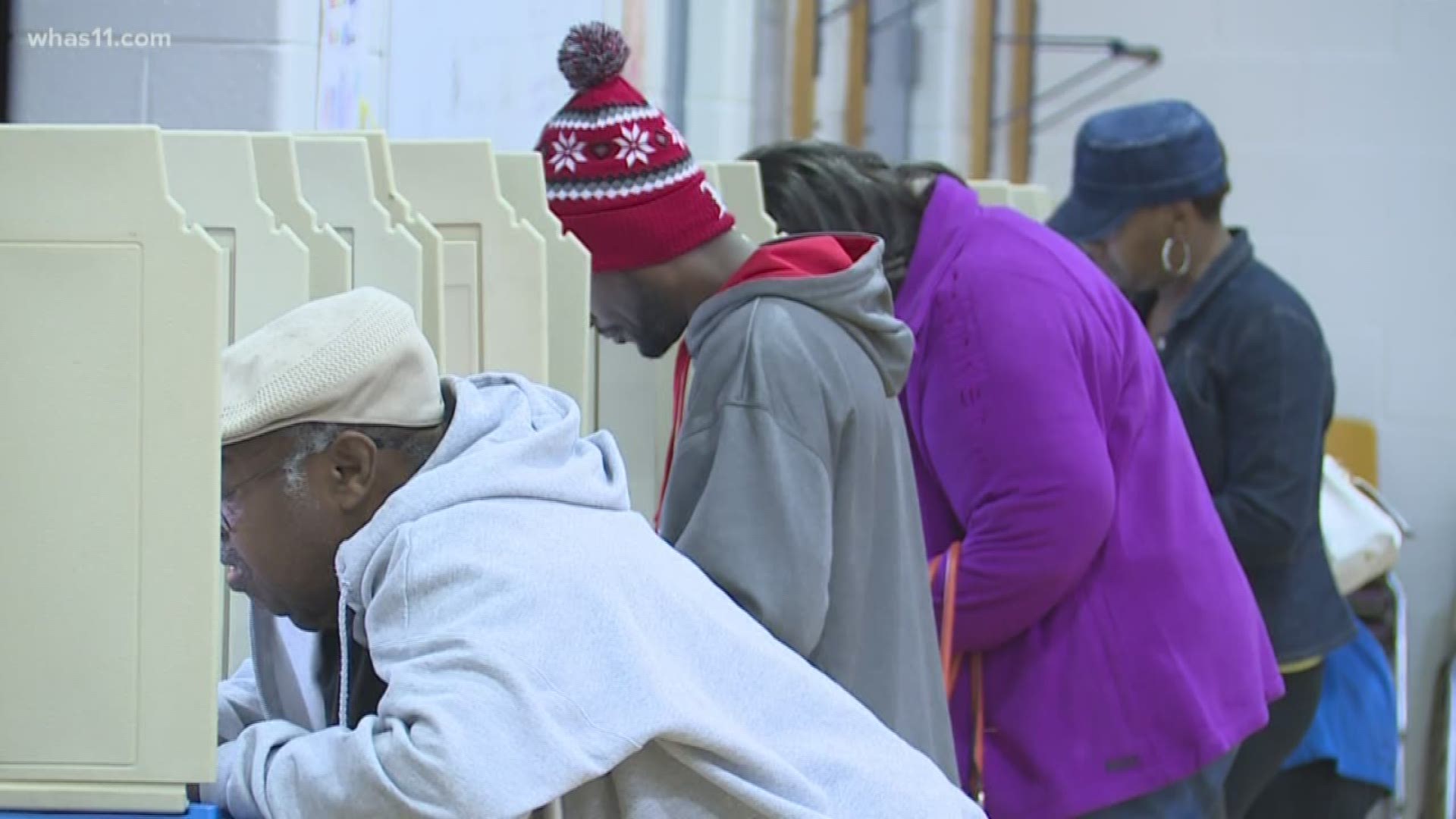 Supporters of Senate Bill 2 said enforcing an ID would help prevent voter fraud, but Beshear said that is not a problem in Kentucky. Though he said he would disagree with the bill at any time, he also said the current coronavirus pandemic was one of the reasons he vetoed the bill.

At this moment, every place that someone could go to to get an ID is closed, and Beshear said state leaders are discussing making the upcoming primary a mail-in primary to continue encouraging social distancing.

"The fact that somebody would need something to vote that right now they absolutely can't get, because of the coronavirus, yes, I think it is a wrong move and absolutely needed to be vetoed," Beshear said during his press conference Friday.

Secretary of State Michael Adams has urged lawmakers to override the veto. The legislature is scheduled to reconvene April 13th.