The lawsuit argues the governor continues to require businesses to comply with executive orders that should have expired following the passing of recent bills. 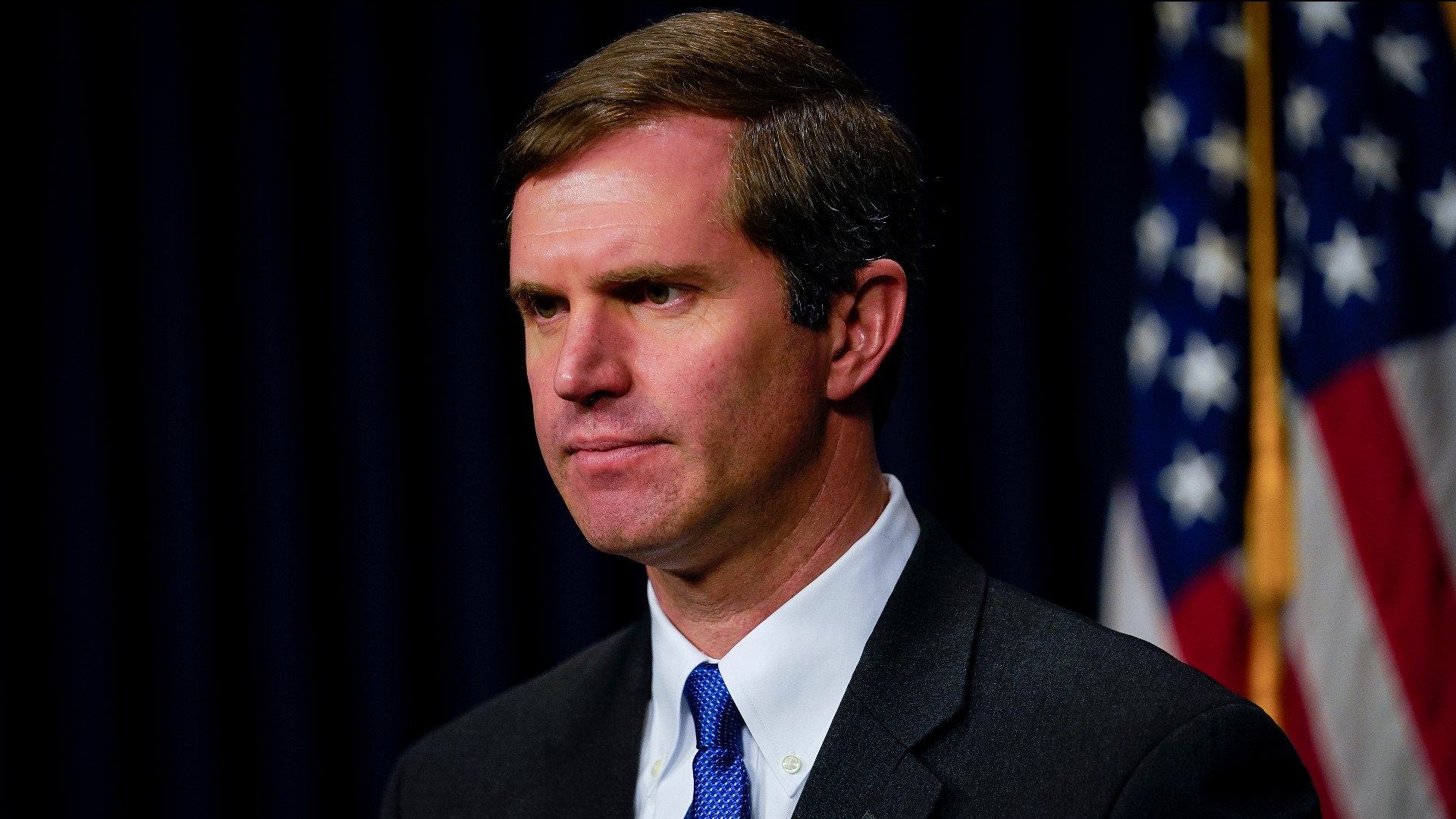 Goodwood Brewery and Dundee Tavern have joined Georgetown restaurant Trindy's in seeking a temporary and permanent injunction against the enforcement of "any and all 'administrative regulations'" issued by Beshear.

The lawsuit argues the governor continues to require businesses to comply with executive orders that should have expired following the passing of House Bill 1, Senate Bill 1 and Senate Bill 2.

The lawsuit says the three businesses have struggled to stay in business amid COVID-19 changes and want Beshear to "take care that the laws" recently passed "be faithfully executed."

The lawsuit says Shepherd's order is "in error" and "does not bind" the businesses.

Pacific Legal Foundation, who represents the businesses, said in a statement that restaurants and breweries have faced "confusion and uncertainty" as lawmakers fight over the legislation and regulations continue to shift.

"While the governor does have the authority to respond to emergencies, that power isn’t unlimited and can’t be used forever,” said Oliver Dunford, an attorney a Pacific Legal Foundation. “The legislature has the constitutional obligation to weigh in on the Commonwealth’s emergency powers and ensure they are not used to arbitrarily restrict individuals and businesses."

Beshear announced businesses could increase capacity to 60% beginning March 5. Mask mandates are still in effect and 60% capacity is only allowed if places can do so while maintaining proper social distancing.

RELATED: 'One of the best things the state has done': Alcohol 'to-go' could be permanent in Kentucky