VERIFY: Will my absentee ballot be disqualified if it does not have two sets of initials on it?

13News has received reports of some ballots in Marion and Hamilton counties that are missing handwritten initials that are required to be on each ballot. 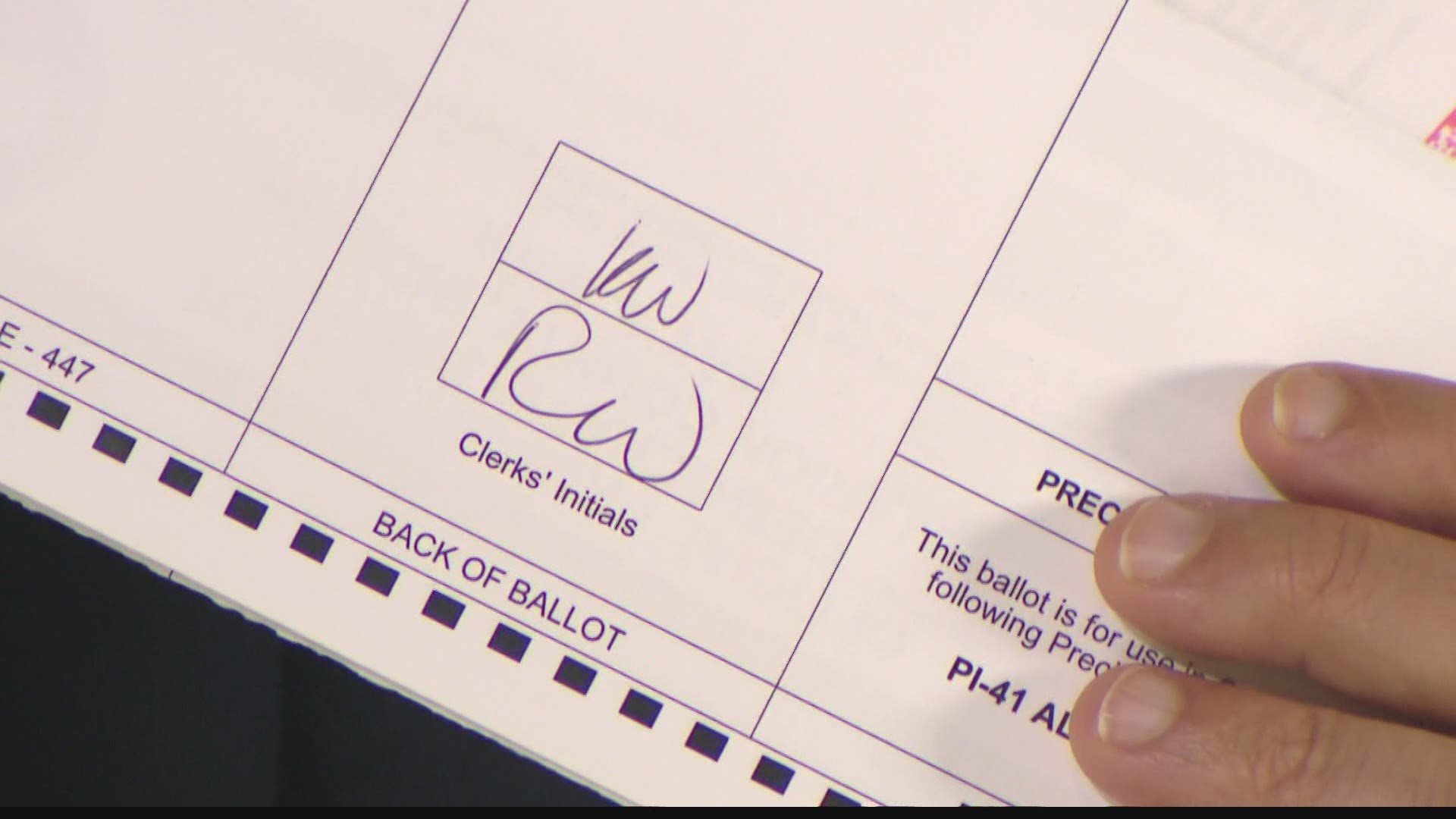 INDIANAPOLIS — If you are among the more than 425,000 Hoosiers who have already requested an absentee ballot to vote in the November general election, take a very close look at your ballot before you return it.

Some of those ballots contain a mistake that could get your vote disqualified.

13News has received reports of some ballots in Marion and Hamilton counties that are missing handwritten initials that are required to be on each ballot. Those initials show the ballot has been checked and approved by a Republican and a Democrat.

Some voters noticed their absentee ballot is lacking either one or both sets of initials – and that’s a problem that must be addressed right away.

The Marion County Clerk's Office warns: "If your ballot doesn't have two sets of initials...your vote will not be counted."

If you don't see two separate sets of initials on your absentee ballot, contact your county clerk's office to get instructions on how to get a new one. (Each county handles the problem a little differently.)

Or, you can just take the faulty ballot with you to an early voting site and vote in-person instead of voting absentee. 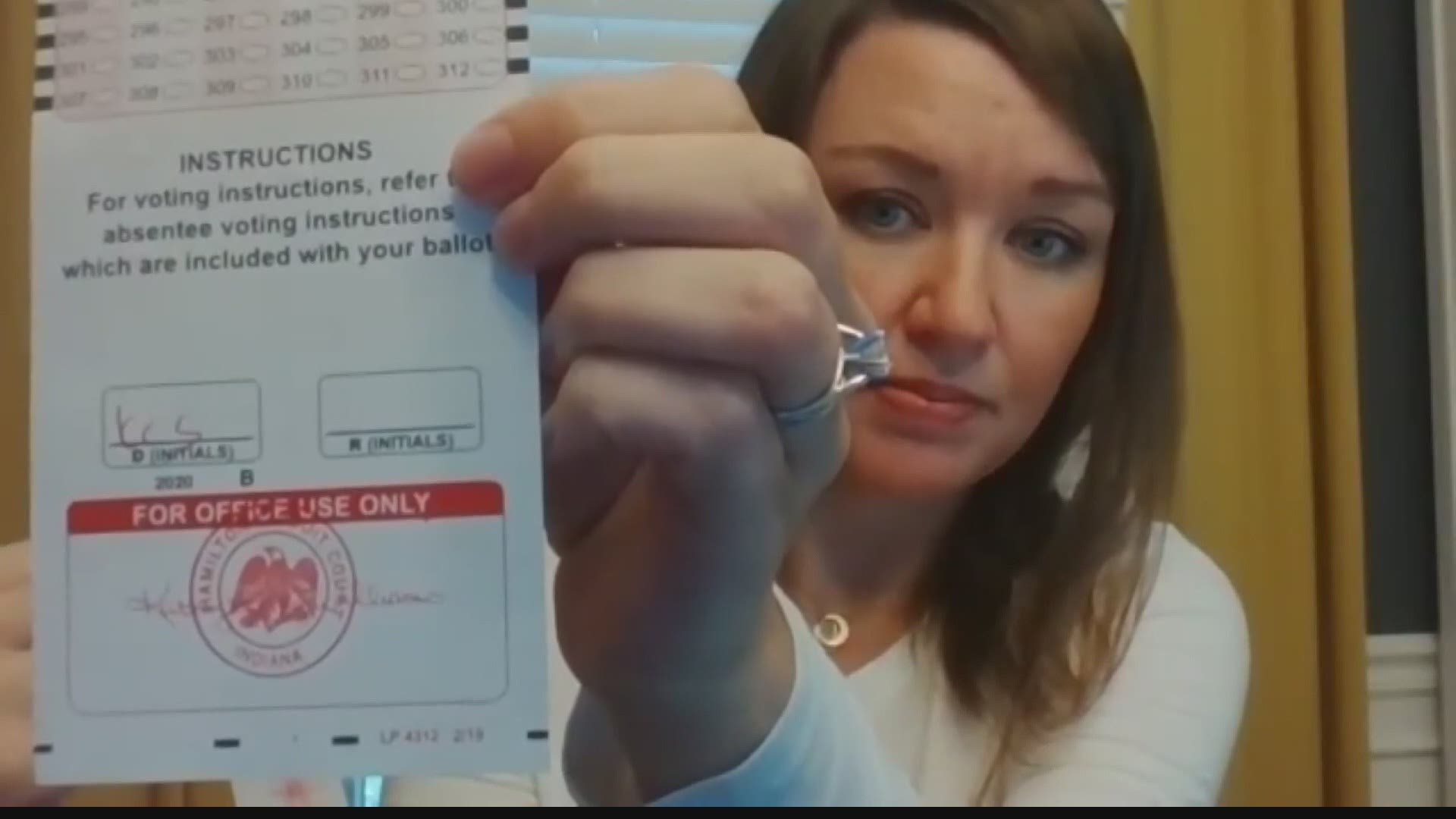 Because missing initials is an error by an election office (not by a voter), the election administrator in Hamilton County said she is not aware of a ballot ever being discarded in that county due to that problem. But according to state law, your vote “may be” disqualified if the ballot is challenged due to lacking the required initials, so addressing the problem quickly – before Election Day – is important if you want to help ensure your vote will be counted.

And don’t forget to sign your ballot envelope before you return it! That is the most common error made by absentee voters that results in their ballots being thrown out.