The 39-year-old decorated Iraq War veteran, who was endorsed by President Donald Trump, will be moving into the Florida governor's mansion. 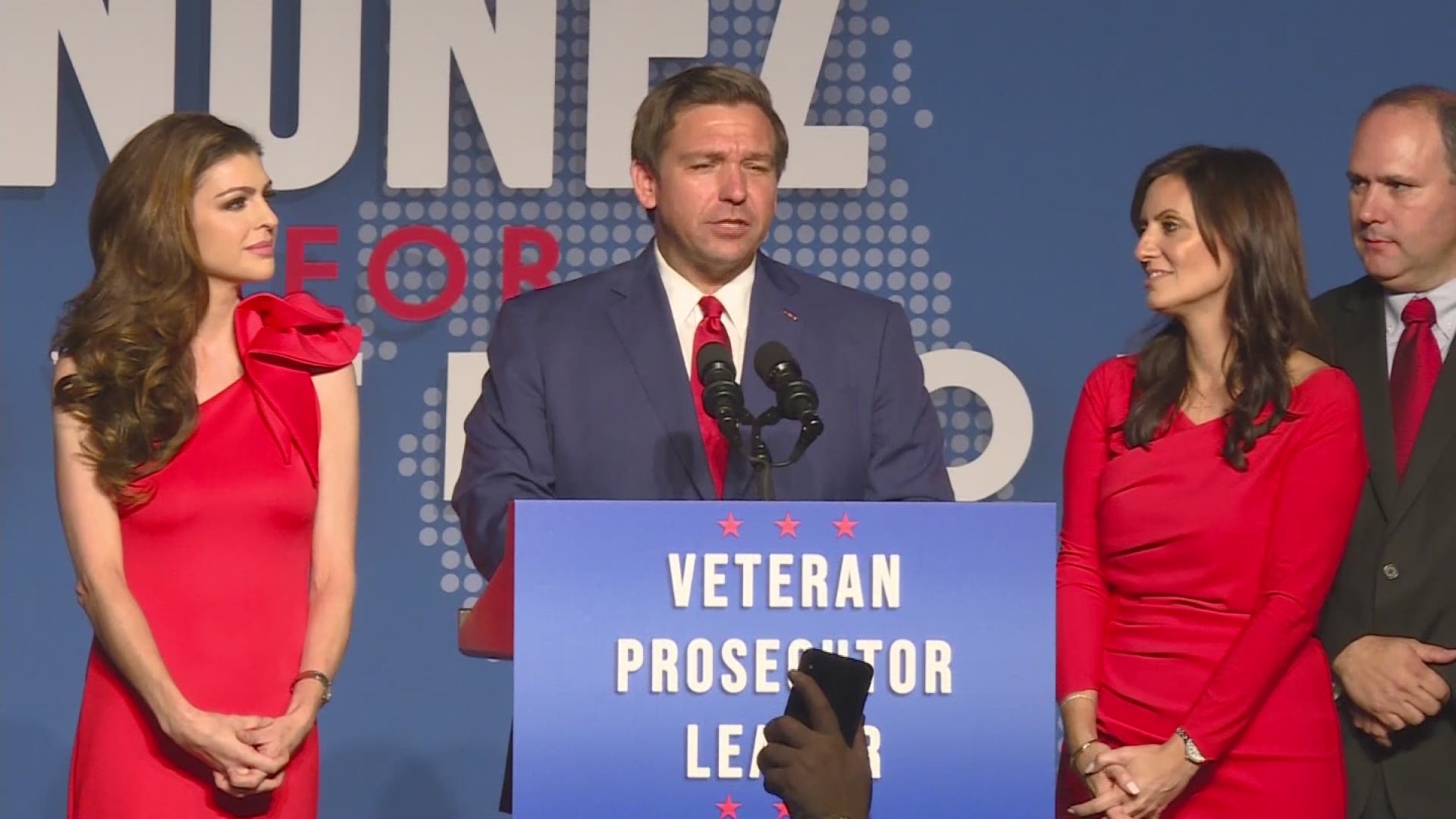 Former U.S. Rep. Ron DeSantis will be Florida’s next governor.

The Republican defeated Democrat Andrew Gillum in a tight race in which Gillum was favored in most polls.

The DeSantis campaign has continued to push forward, ignoring pollsters and taking the candidate’s message directly to voters. A campaign spokesperson recently called a CNN survey that had Gillum up 12 points: “not worth the paper it is written on.” 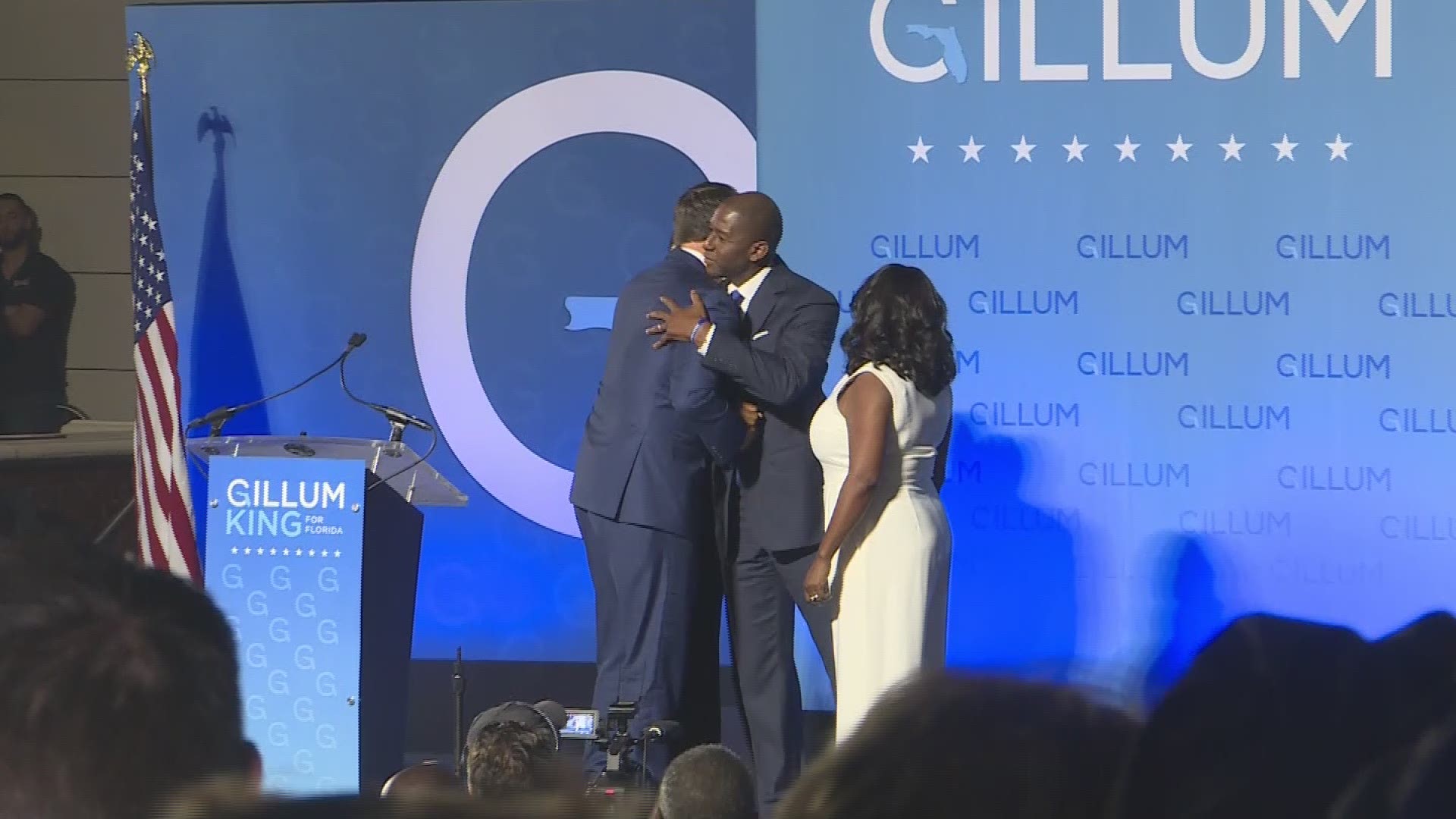 The 39-year-old decorated Iraq War veteran was endorsed by President Donald Trump, who has since repeatedly thrown his support behind DeSantis.

DeSantis drew controversy during the campaign, as critics dubbed him a racist.

In August, DeSantis warned Florida voters not to “monkey this up” by electing Gillum, who would have been the state’s first black governor. DeSantis’ campaign later said he meant Floridians shouldn’t embrace Gillum’s platforms.

At their final debate, Gillum said “racists believe [DeSantis] is a racist.”

But, as DeSantis gained last minute momentum on the campaign trail, Gillum faced growing ethical questions as new reports chronicled pieces of an FBI probe into possible corruption in Tallahassee’s city government, where Gillum is mayor.

Those questions may have given DeSantis the extra edge he needed to win.

DeSantis, a regular contributor to Fox News, has pushed for lower taxes, less government bureaucracy, school choice and infrastructure improvements across the state.

He opposes offshore drilling in Florida.