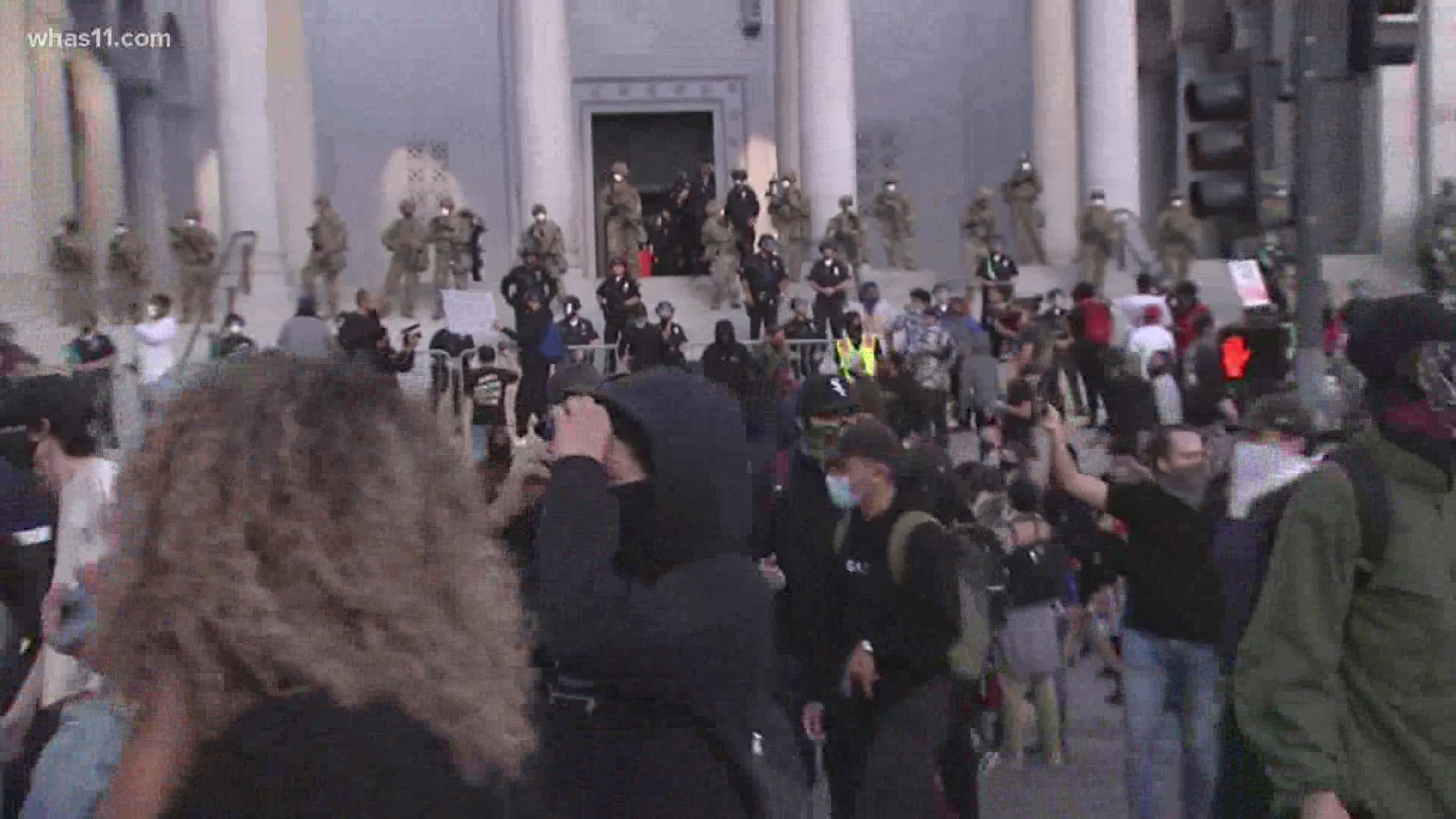 LOUISVILLE, Ky. — Senate Majority Leader Mitch McConnell cruised to the Republican nomination Tuesday night in pursuit of a seventh term, but his general election challenger might not be known for days as Kentucky awaits the outcome of a surprisingly competitive Democratic primary.

McConnell, the nation’s top-ranking congressional Republican, dispatched a group of little-known GOP challengers in the unprecedented primary. Much of the state’s electorate cast mail-in absentee ballots — an accommodation made in the age of the coronavirus pandemic.

On the Democratic side, establishment-backed Amy McGrath tried to fend off an unexpectedly strong challenge from freshman state lawmaker Charles Booker. The outcome could be in limbo for up to a week as state election officials await complete results from Kentucky’s 120 counties.

McConnell wasted no time in framing the race as he claimed victory in the GOP primary.

“Kentuckians have a huge choice this year regarding the path of our nation,” he said in a statement Tuesday night. “Do we choose to follow Nancy Pelosi, Chuck Schumer, and other Washington Democrats down the path towards socialism? I sure hope not. Instead, I am confident Kentuckians will choose expanding freedom, creating jobs and upholding our conservative values.”

Kentucky has not had a Democratic senator since 1999, but Democrats can point to Gov. Andy Beshear’s victory over an embattled GOP incumbent in last year’s gubernatorial race as reason for hope.

McConnell has aligned himself with President Donald Trump, who remains popular in the Bluegrass State. McConnell has championed Trump’s agenda of putting conservatives on the federal bench and cutting taxes and regulations. The GOP leader was a key figure in the Senate impeachment trial that led to Trump’s acquittal.

RELATED: You can vote in person if your absentee ballot hasn't arrived, Secretary of State says