The US Senate race between Democratic candidates Amy McGrath and Charles Booker is being closely watched on a national level. The winner will face Mitch McConnell. 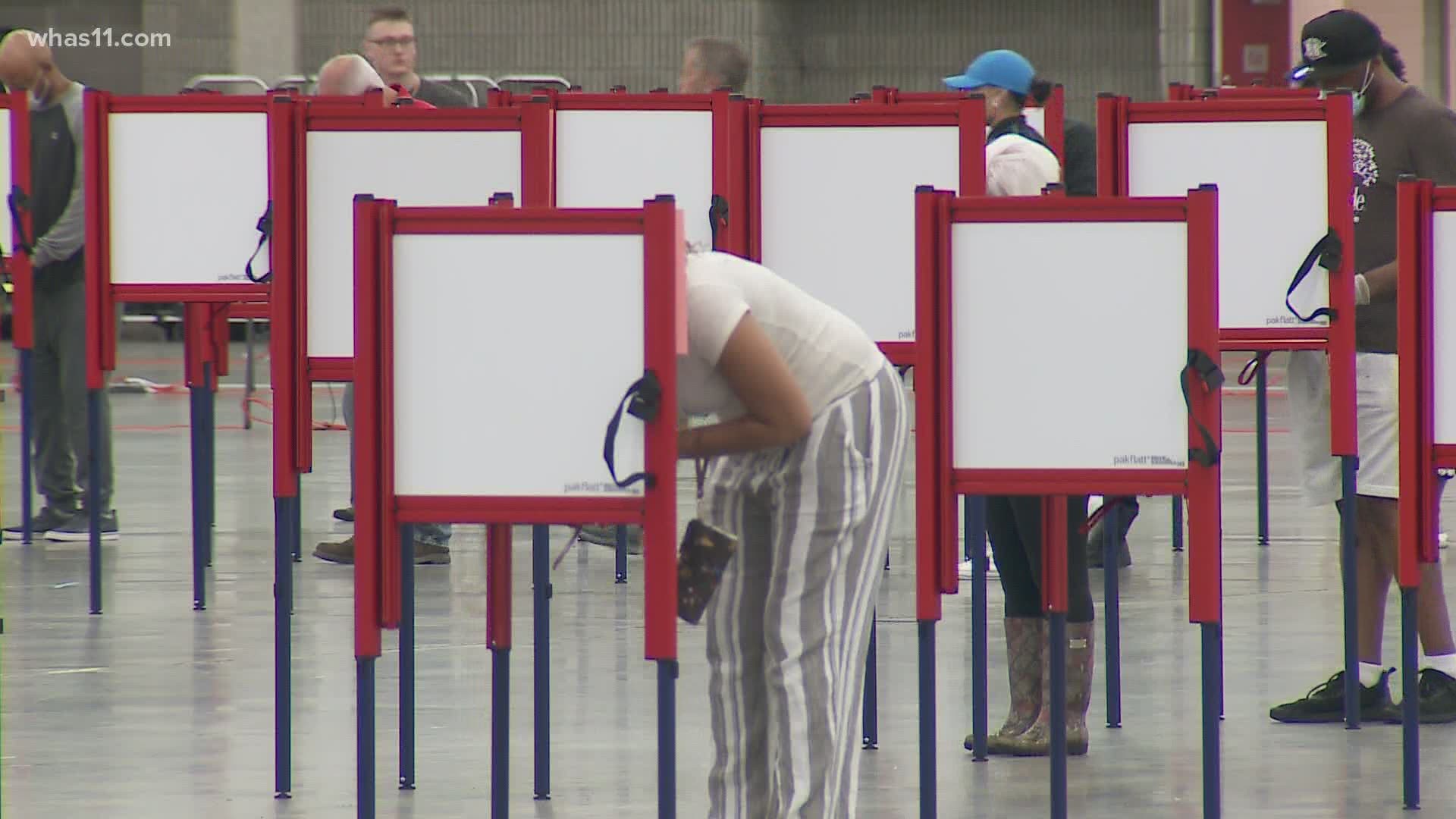 LOUISVILLE, Ky. — Results in one of Kentucky’s most-watched primary races should be known Tuesday, a week after the Commonwealth's election.

The results were delayed because of so many mail-in absentee ballots. This election consisted of several firsts for the state. Due to the pandemic, Kentucky had early voting and voters were allowed get an absentee ballot by mail.

The U.S. Senate race between Democratic candidates Amy McGrath and Charles Booker is being closely watched on a national level.

Who is Amy McGrath?

According to her website, Amy McGrath is a retired US Marine Corps Lieutenant Colonel raised in Kentucky. Amy was born the youngest of three children to Donald and Marianne McGrath. Her father was a high school English teacher and her mother was one of the first women to graduate from the University of Kentucky medical school.

Amy graduated from the US Naval Academy and overcame the odds to become the first woman in the Marine Corps to fly a combat mission in an F/A-18 fighter jet. She served 20 years in the Marines where she flew 89 combat missions in Iraq and Afghanistan, targeting al-Qaida and the Taliban, before retiring and moving back home to Kentucky to raise her family.

Who is Charles Booker?

According to his website, Charles Booker is a lifelong Kentuckian who was born and raised in the west end of Louisville, in one of the poorest zip codes in the state. Both of Charles’s parents had to drop out of high school to help take care of their brothers and sisters. Even with food stamps and free lunch, Charles still sometimes went hungry. After Charles found out he had diabetes, there were times when his family had to ration his insulin just to survive.

In 2018, Charles was elected to the Kentucky State House of Representatives, becoming the youngest black state legislator in 90 years. During his time in office, he has championed gun reform, voting rights, labor laws, and criminal justice, and passed bipartisan legislation to help Kentuckians get insulin in emergency situations. Charles is a proud member of the Kentucky Black Legislative Caucus.