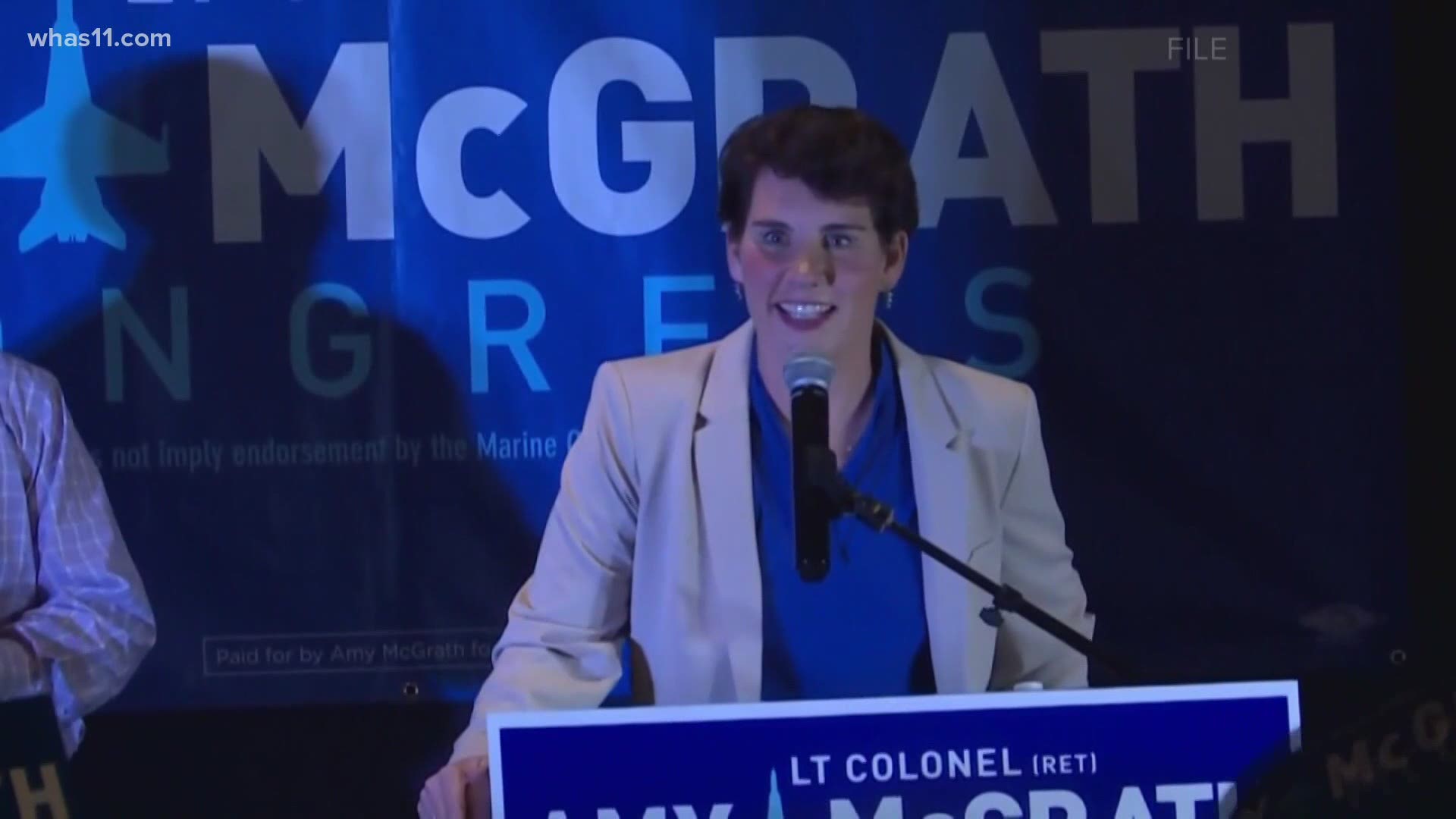 The results are still "unofficial" until certified by the Kentucky Board of Elections, but McGrath claimed victory and Booker conceded as results showed she led by more than 15,000 vote — a 2-point lead.

So, the Election Day map was not much of a surprise, with Booker winning just five of Kentucky's 120 counties when the count was completed. But a dive into the data from counties available shows that if you only to count Election Day voting he would have won at least 52 Kentucky counties. His in-person Election Day total from those 102 counties gave him a more than 10,000 vote lead over the retired Marine Fighter pilot.

This was Kentucky's first allowance for early voting and no-excuse absentee voting. It saw elections workers taking 12 hour shifts for a week to verify and tabulate.

While Republicans typically oppose expanding early voting and detest the term "mail-in" when absentees are discussed, Secretary of State Michael Adams said he's open in some aspects to expanding opportunities this November. Adams did question who would pay the additional cost, which was covered by federal pandemic funds this time around.

“I think I’ve shown that we can make absentee ballots work without fraud," Adams said. "Once that [federal] money goes away, it goes away and there's nothing to pay for it unless we cut some other program or raise taxes so I think it's highly unlikely that I'll advocate for that, but I may advocate for extended polling hours and early voting."

If rules are to change for November, it will take an emergency declaration by Governor Andy Beshear working with Secretary Adams. Both have said they would like more in-person polling places than the primary if they do go with changes in the fall. Those changes, while the focus of debate, allowed more Kentuckians to vote in this primary than ever before.