Kentucky looks for more poll workers ahead of November election

Secretary of State Michael Adams said the reason for fewer voting locations in June was due to fewer volunteers. 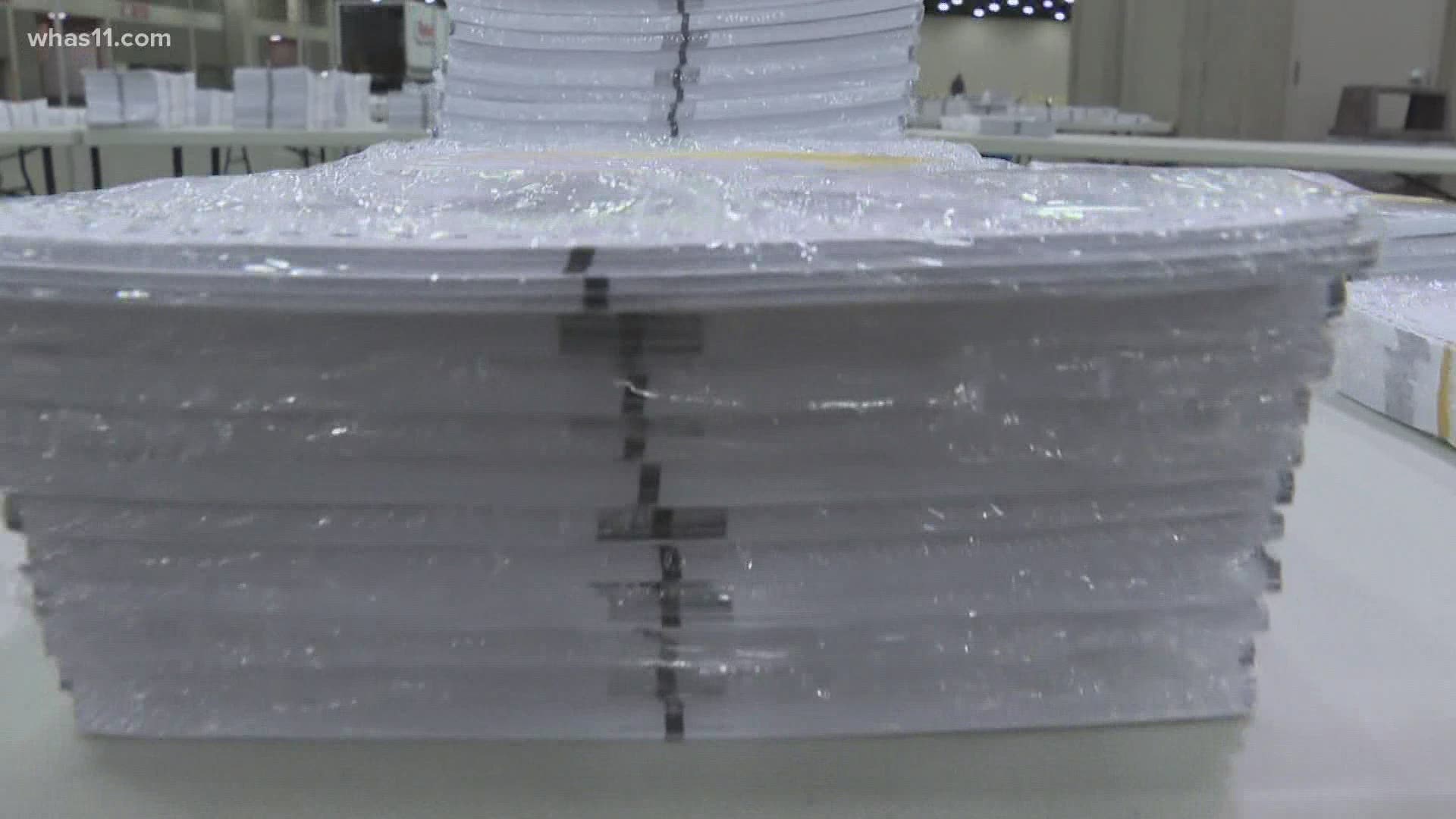 FRANKFORT, Ky. (AP) — Kentucky Secretary of State Michael Adams says there is a shortage of poll workers, and he wants to change that before the November election.

Adams' office said in a news release that each voting location by law must have four poll workers, evenly split between registered Democrats and Republicans.

"No one thinks that we can only have one location for November," Adams said after June's primary. "The turnout in November is going to be twice as high or higher."

Adams said the general election could also see expanded voting hours, but did not guarantee mail-in voting will be a large option again. He said the state only had that option due to federal funding.

To volunteer, Adams said voters may contact local Democratic or Republican committees, or their county clerk.