The three lawmakers make a plea for more polling places so voters can cast their ballot in-person on election day. 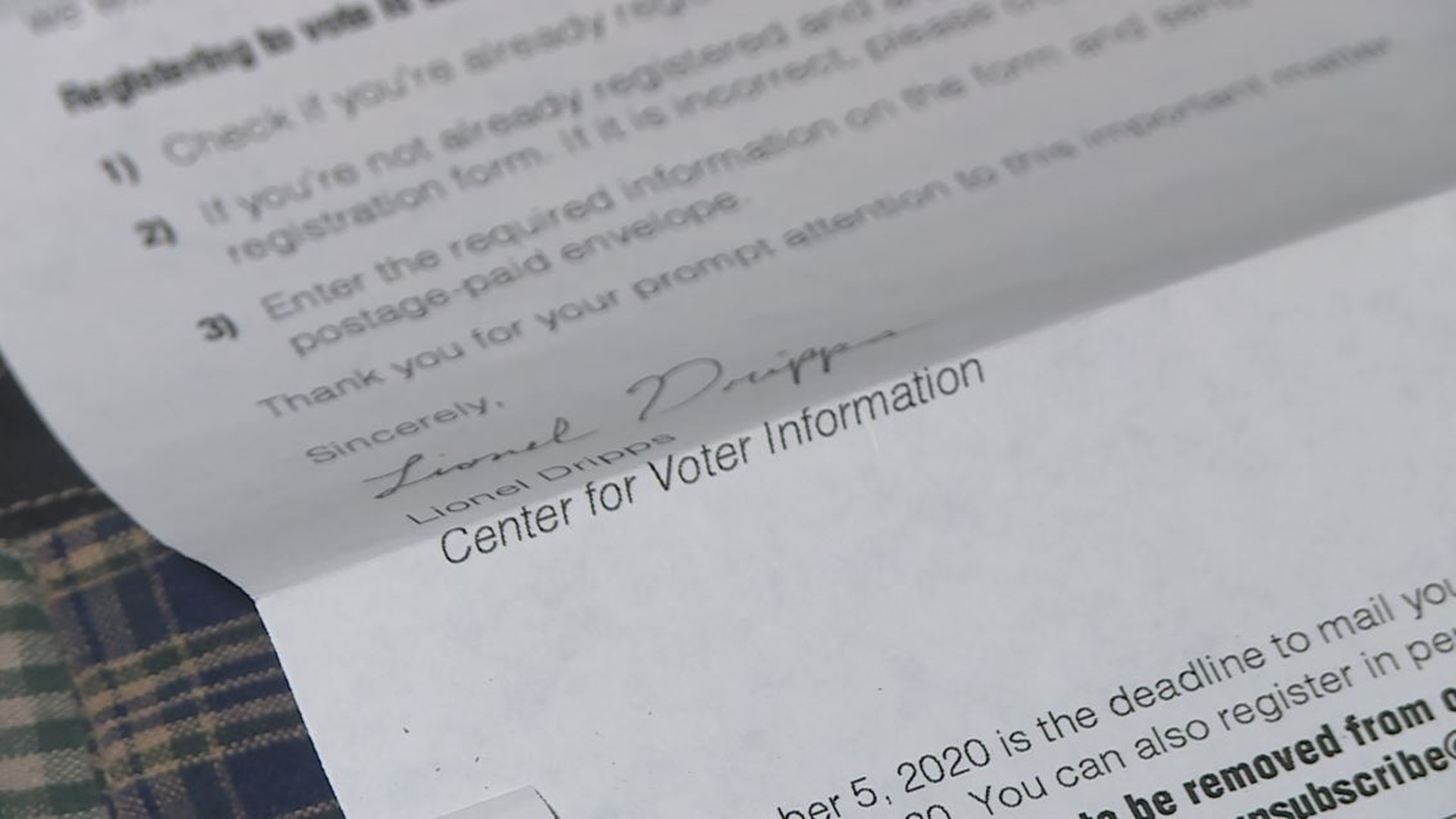 LOUISVILLE, Ky. — Three Kentucky GOP lawmakers have sent a joint letter to the Jefferson County clerk requesting more in-person voting sites for November. With the general election expecting to have a bigger turnout than the primary, the three lawmakers make a plea for more polling places where voters cast their ballot on election day.

Jerry Miller, Jason Nemes and Kevin Bratcher all signed the letter that was dated Monday, September 14. In the letter, they acknowledge that the pandemic has changed the way the election will be conducted, but ask that barriers be removed to make it easier for voters.

The lawmakers specifically mentioned voters in the Shawnee, Valley Station and Fisherville areas.

Jefferson County is the most populous county in the state and had only one polling place for the June primary, which also saw a record turnout. It was located at the Kentucky Expo Center.

According to letter, the current plan which hasn't been filed with the Secretary of State's office includes only a handful of polling sites.

"We are gravely concerned that, if this indeed the case, this will suppress the votes of thousands of Jefferson County residents who for various reasons may not have access. We need to remove barriers and make it easier for all citizens from Shawnee to Valley Station to Fisherville. We need to make sure that we have a sufficient number of polling places open to accommodate the anticipated high turnout," the letter states.

Miller, Nemes and Bracher said in the letter they understand there is expanded early in-person and absentee ballot, there are individuals who take great pride in the confidence of casting their ballot in-person and on Election Day.

Clerk Bobbie Holsclaw has yet to release her office’s official election day plan but has said Jefferson County will have more voting locations than during the June primary.

RELATED: How to request an absentee ballot in Kentucky