The numbers were provided Wednesday by the secretary of state's office. 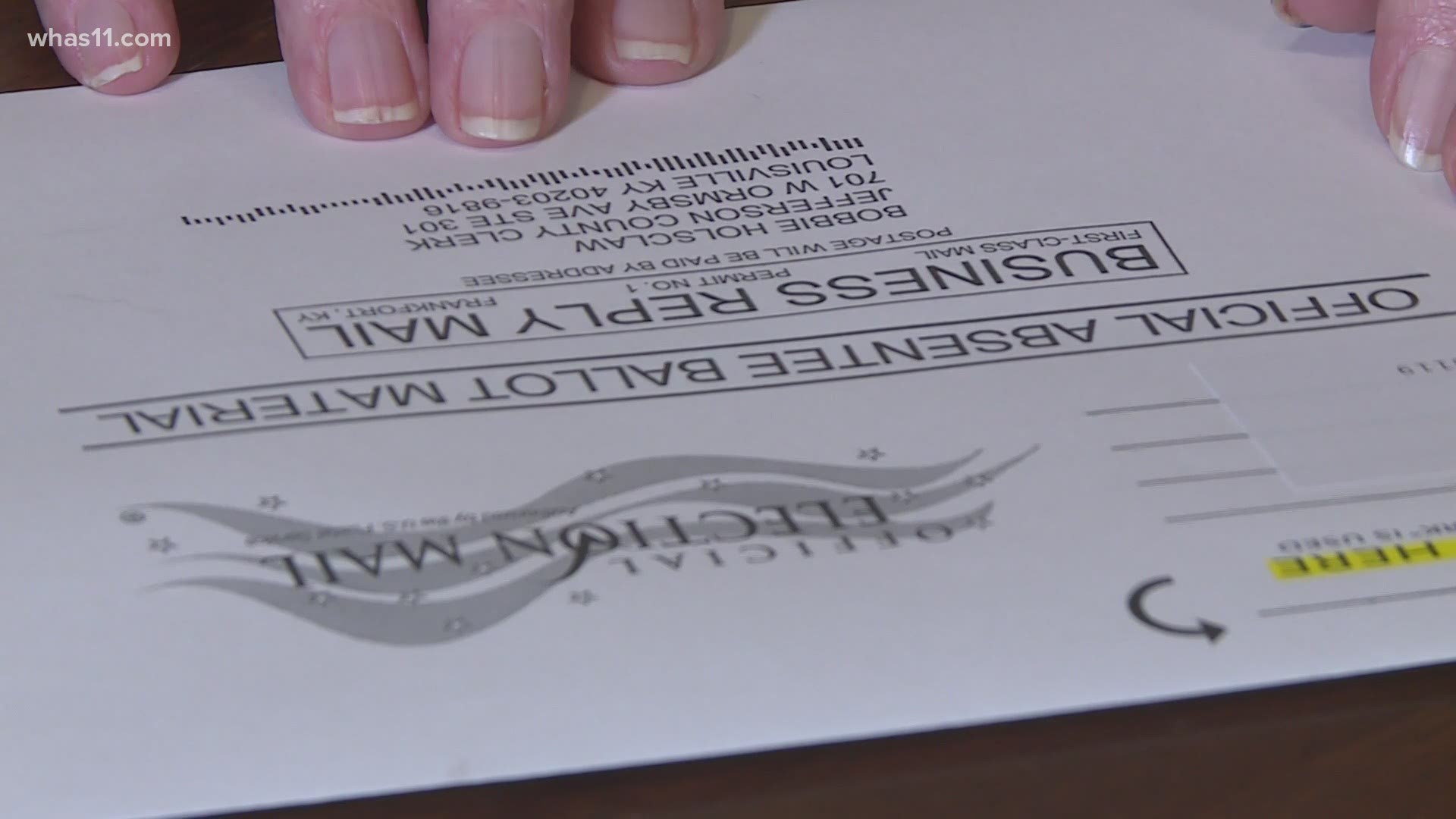 FRANKFORT, Ky. — Kentucky Democrats have sent in absentee ballots at more than twice the rate as Republicans. But more GOP voters are turning out for early in-person voting.

The numbers were provided Wednesday by the secretary of state's office.

Early in-person voting began Oct. 13. Secretary of State Michael Adams says he’s pleased with the numbers of Kentuckians voting early. He says it will reduce lines at polls on Nov. 3.

RELATED: How to avoid common mistakes on your absentee ballot