By midday, the line stretched more than two city blocks from the door of the City-County Building down Delaware Street to Washington Street. 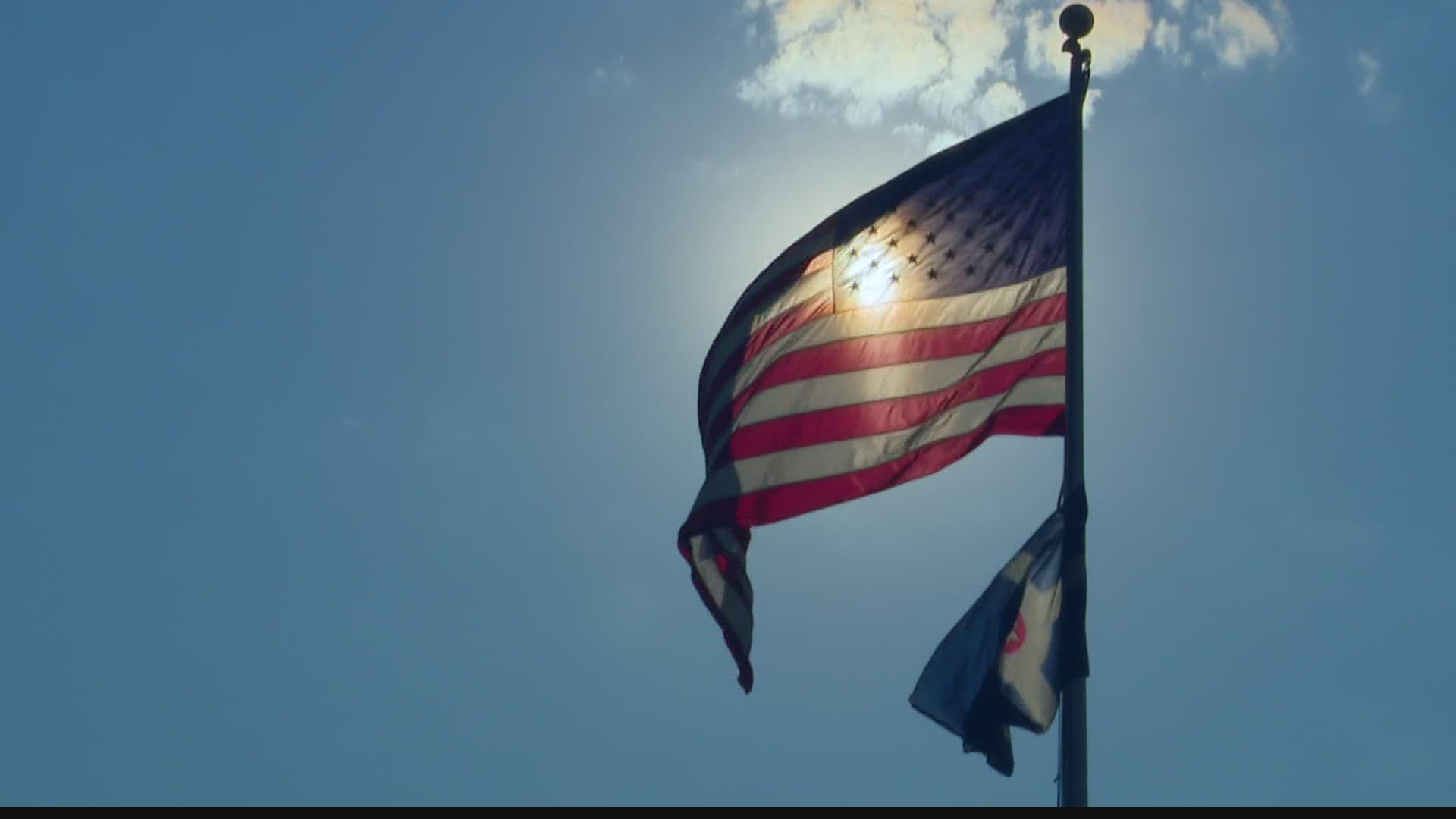 INDIANAPOLIS — The first day of early voting was a long day for election workers and voters.

"I am just super excited and proud to see such a line regardless of who you are here for, you came to vote," she said. "That's what matters."

Voters started lining up at 5:30 this morning — two-and-a-half hours before early voting began.

By midday, the line stretched more than two city blocks from the door of the City-County Building down Delaware Street to Washington Street. It took some voters four hours to shuffle their way to the head of the line.

Eugene Dooley had no complaints.

"No it doesn't matter," Dooley said. "Because I am here to represent my civic duty and exercise my right to vote."

Once inside the CCB, voters found lots of plastic dividers, masks on everyone, workers doing their best to enforce social distancing and trying keep everyone safe.

Other than the long lines, election officials said there were no problems.

There is plenty of time to vote early. But more than one voter told us they didn't want to risk waiting even another day.

RELATED: Decision 2020: Your guide to early voting in Indiana

"I want to make sure my vote is done and I don't want any mishaps along the way," Rolinda Evans said. "So the first day of early voting, I wanted to be in on it."

"I was very energetic to make sure my voice is heard," she said.

There is still plenty of time to vote early. Election Day is still almost four weeks away.