Understanding the Electoral College: What are faithless electors?

Some states require electors to cast according to the popular vote, but a faithless elector isn't unheard of. 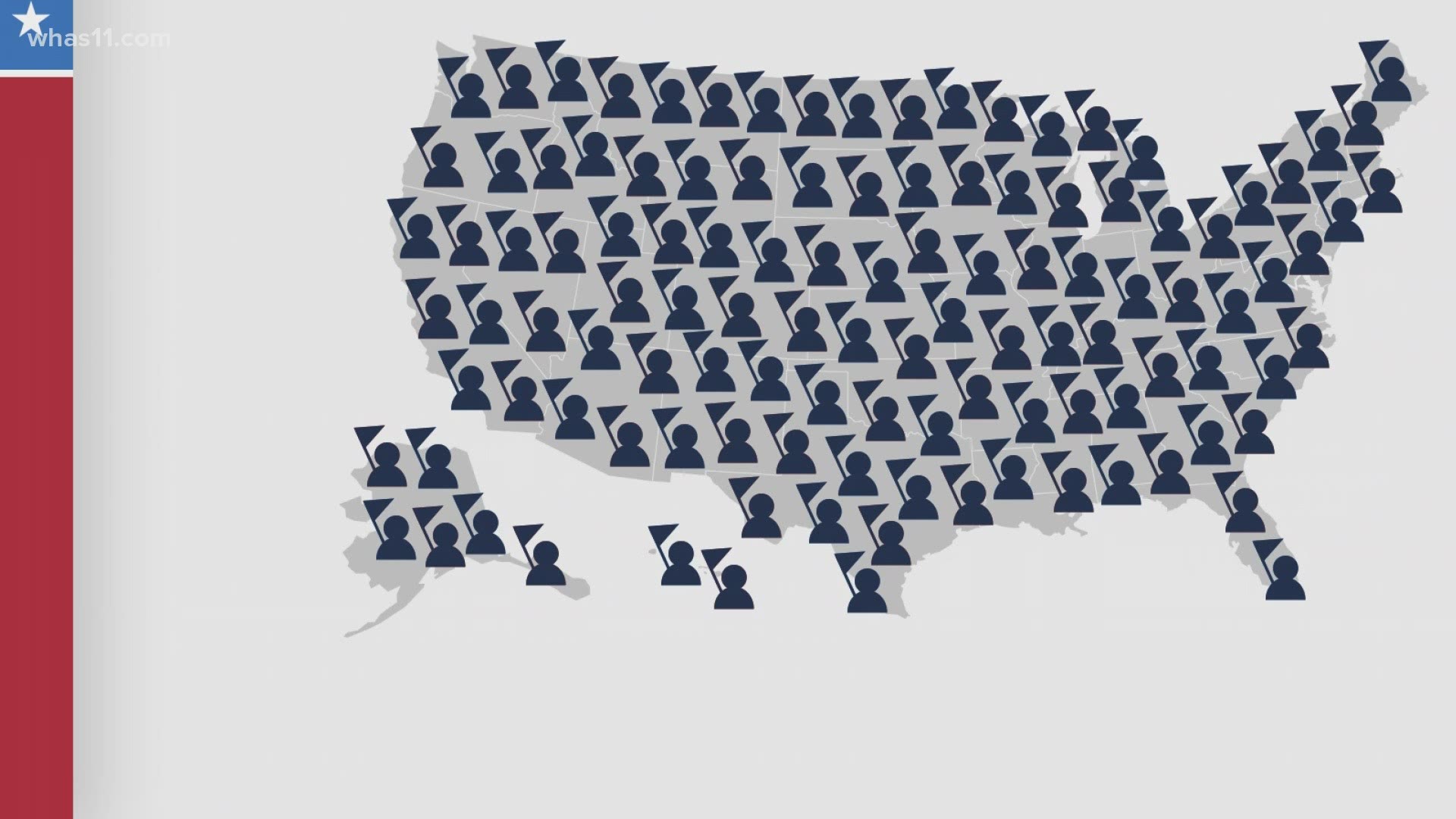 LOUISVILLE, Ky. — As battleground states continue counting votes, presidential candidates are getting closer and closer to the 270 electoral votes needed to win.

That magic number of electoral votes is something everyone sees while watching election coverage, but how much do you really know about the actual electors? And what are faithless electors?

Each party gets to choose who their electors will be, with some rules and restrictions like not allowing an active member of Congress. Electors are chosen before Election Day, and they're usually extremely loyal party members.

Whichever party candidate the state chooses in the general election will thus select the state's electors. So, since Kentucky and Indiana have both voted for Trump, the electors will be from the Republican party.

Still, there are no constitutional provisions or federal laws that require electors to vote according to their state's popular vote. Even though Kentucky's Republican electors won with Trump, they could become what is called a faithless elector and cast their electoral ballot for Joe Biden, or they could not vote at all.

Some states require electors to cast according to the popular vote, but a faithless elector isn't unheard of. In 2016, 10 members of the Electoral College voted, or tried to vote, for a different candidate than they were pledged to.

While it is rare, if the United States had numbers like that during this election, when the race could come down to less than 10 electoral votes, the entire race could be upended.

Electors vote in each state on Dec. 14. 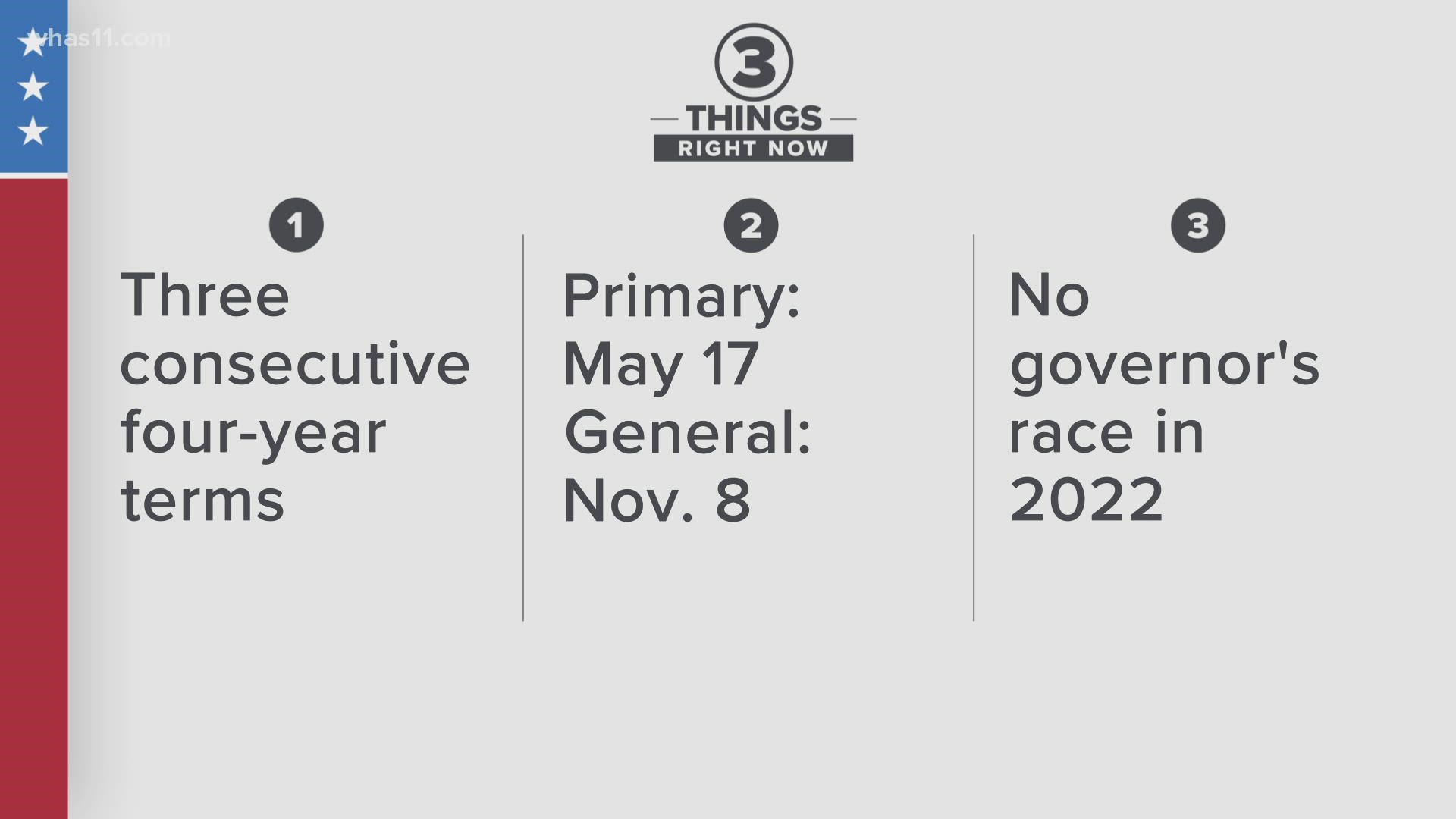