As Kentuckians get set to vote in US Senate race, we’re looking at who is on the ballot. 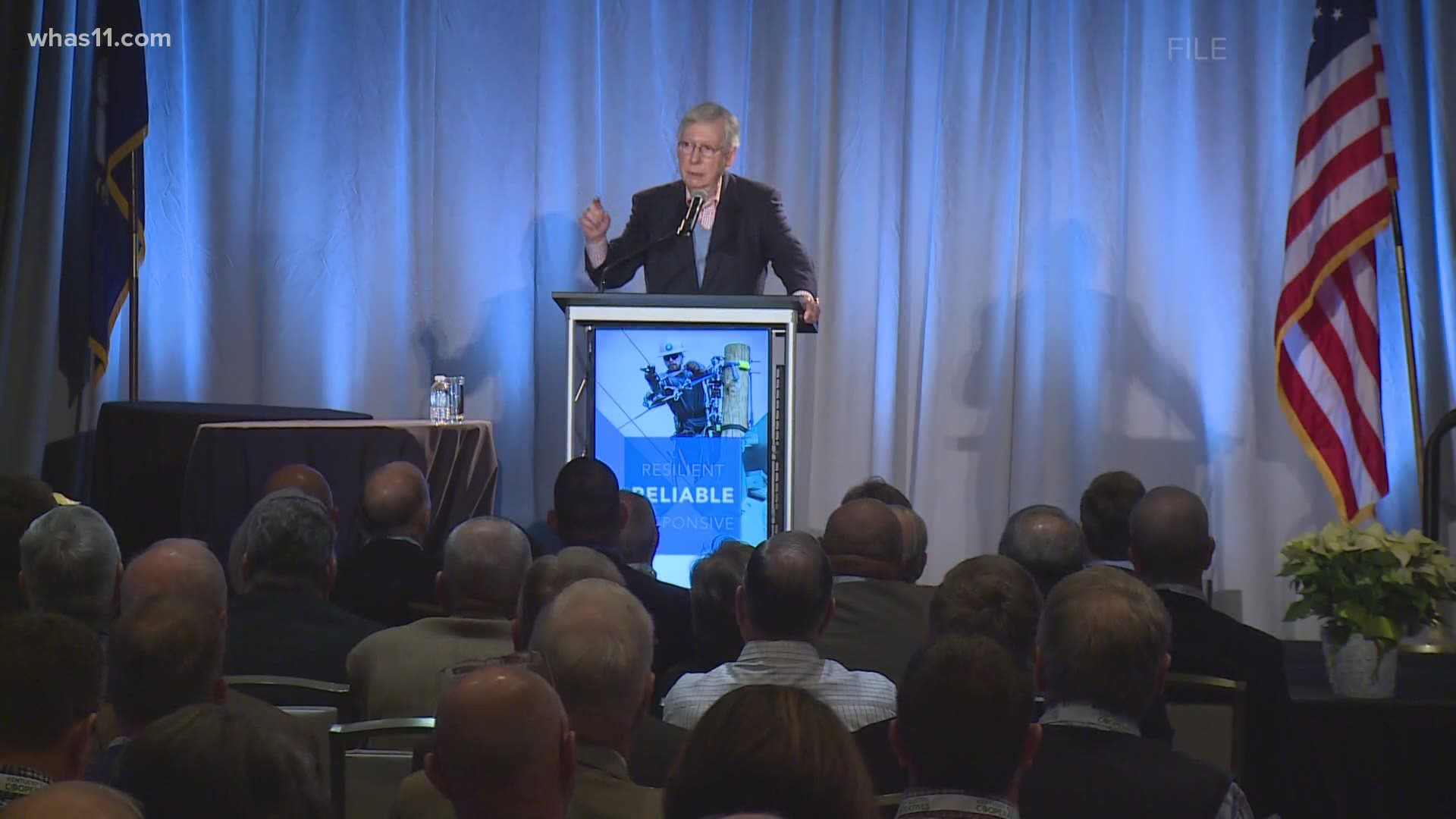 FRANKFORT, Ky. — If you're voting by absentee in Kentucky's Primary Election, chances are that you are now, or soon will be, filling out your ballot. One of the biggest contests you'll decide is who moves on in the US Senate race this fall. Kentucky Democrats will find 10 candidates on their primary ballot. For Republicans, that number is 7 including Senate Majority Leader Mitch McConnell.

Leader McConnell is running for re-election and you've heard a lot from Democrats looking to unseat the incumbent. He also faces primary challengers. The one you might have heard about the most is former State Representative and businessman Wesley Morgan who jumped into the race early on.
Also in the contest is Lexington Chiropractor Dr John Frangedakis, Louis Grider from E-town who is a commercial driver that served in the Navy.
Nicholas Alsager, Naren James and Kenneth Lowndes are also on the ballot.

Whoever takes the Democratic nomination, you can expect, will receive a lot of national attention. The Senate Majority Leader is a lightning rod. While those running against him in the primary would argue that they can best him now, most analysts expect an easy primary night and then fireworks all the way to November as Democrats try to take out the highest value Republican leader up for re-election outside of the President of the United States.

If you have yet to request an absentee ballot, you have until midnight, Monday, June 15 to do so.