Charles Booker hopes that the organization, Hood to the Holler, will unite Kentuckians of different racial and economic backgrounds 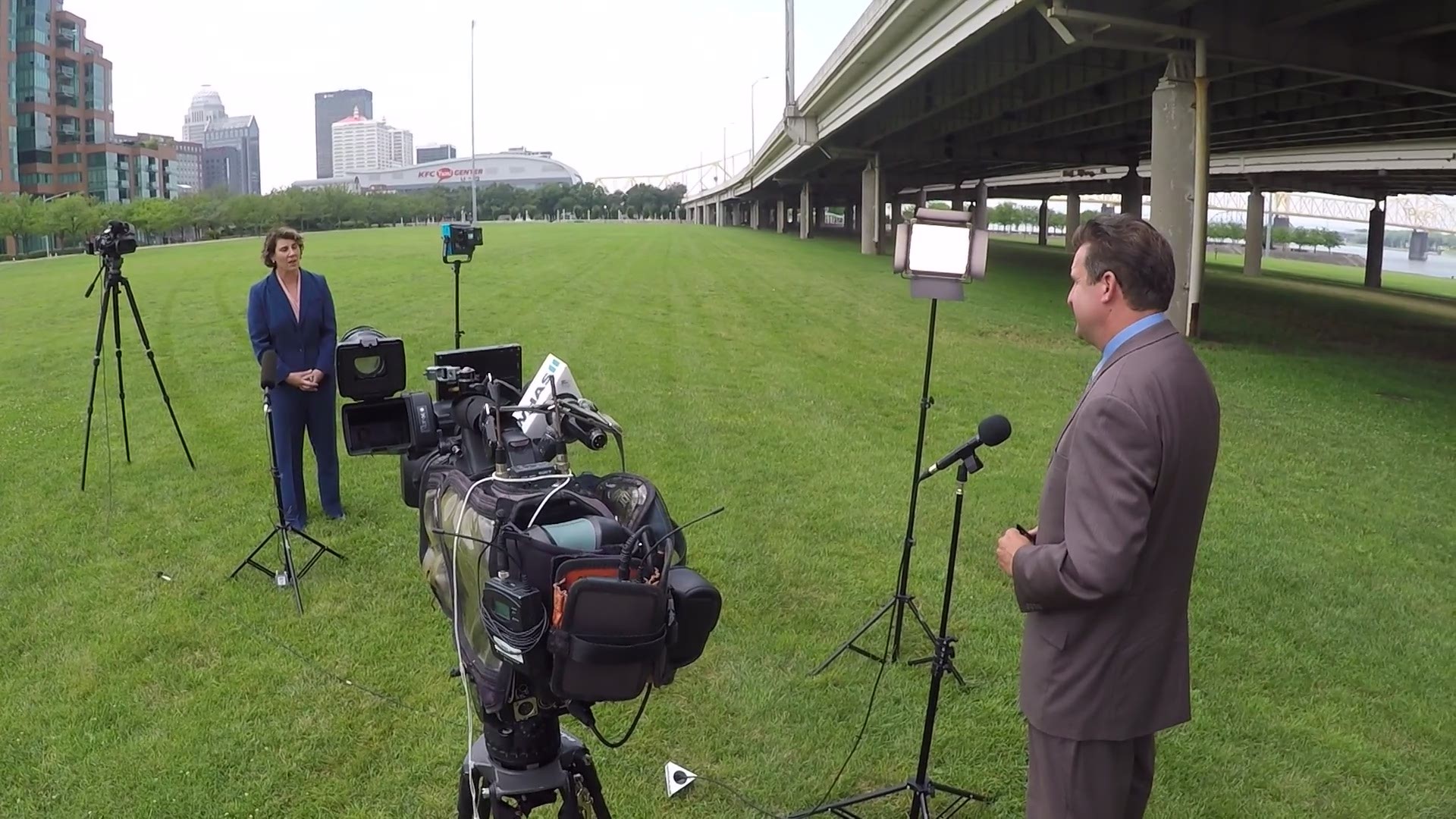 LOUISVILLE, Ky. — Kentucky state Rep. Charles Booker has announced a new organization to build on the progressive causes he championed during his campaign for the Democratic nomination for U.S. Senate.

He hopes that the organization, Hood to the Holler, will unite Kentuckians of different racial and economic backgrounds on issues of democratic participation, climate justice, and more.

The 35-year-old Booker, a progressive, lost to former Marine fighter pilot Amy McGrath by about 15,000 votes in June’s primary.