Charles Booker to run for US Senate in 2020 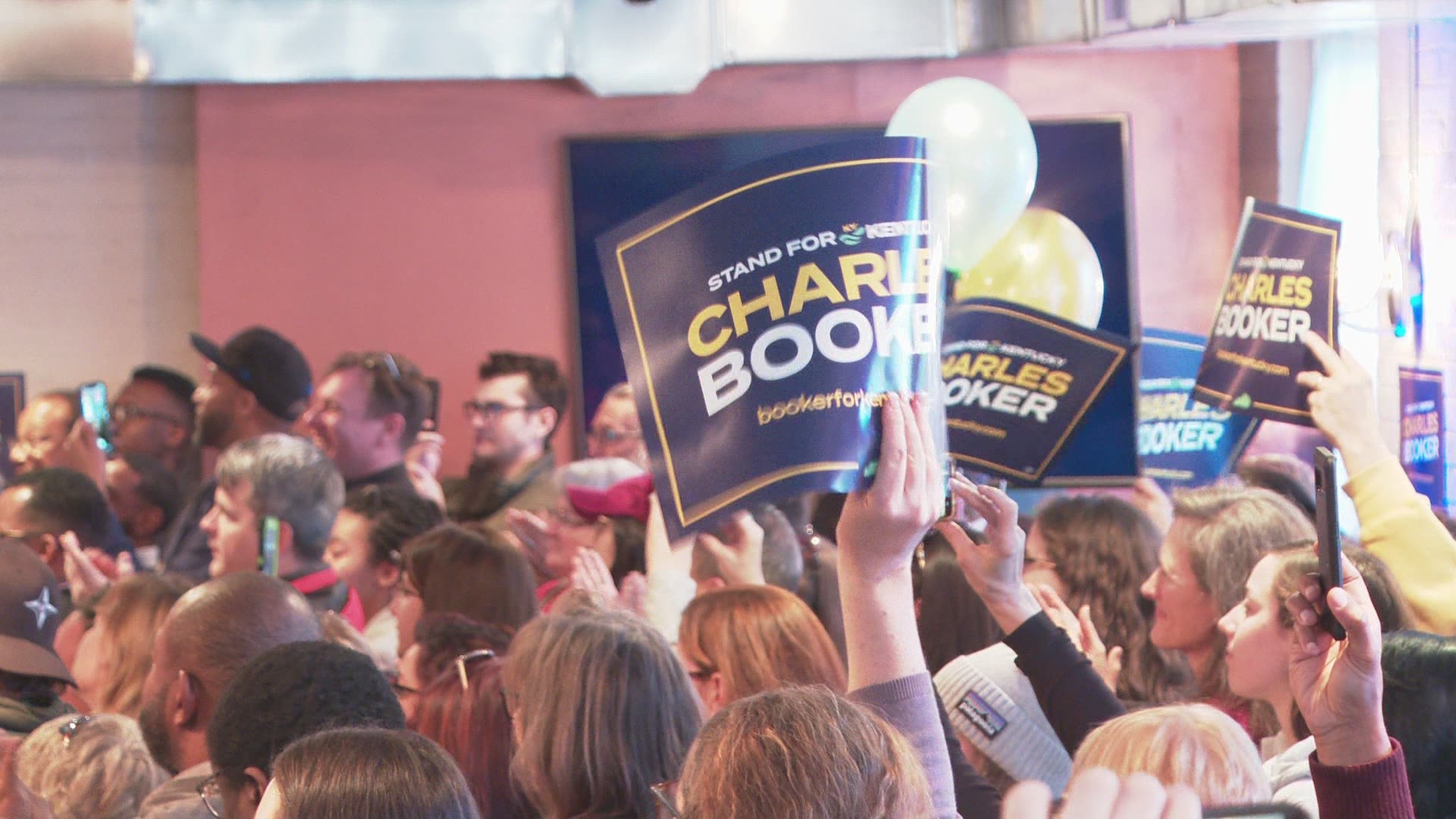 McConnell has held his seat since 1985 — the same year Booker was born. Booker has represented the 43rd District in Kentucky's State of Representatives for the past year.

In a November rally, Booker spoke about the "movement" he wants to inspire, discussing topics like Medicare and Universal Basic Income.

“My entire life he's been exploiting us”, Charles Booker said of McConnell. “He's treated Kentucky like a poker chip that is disposable to him.”