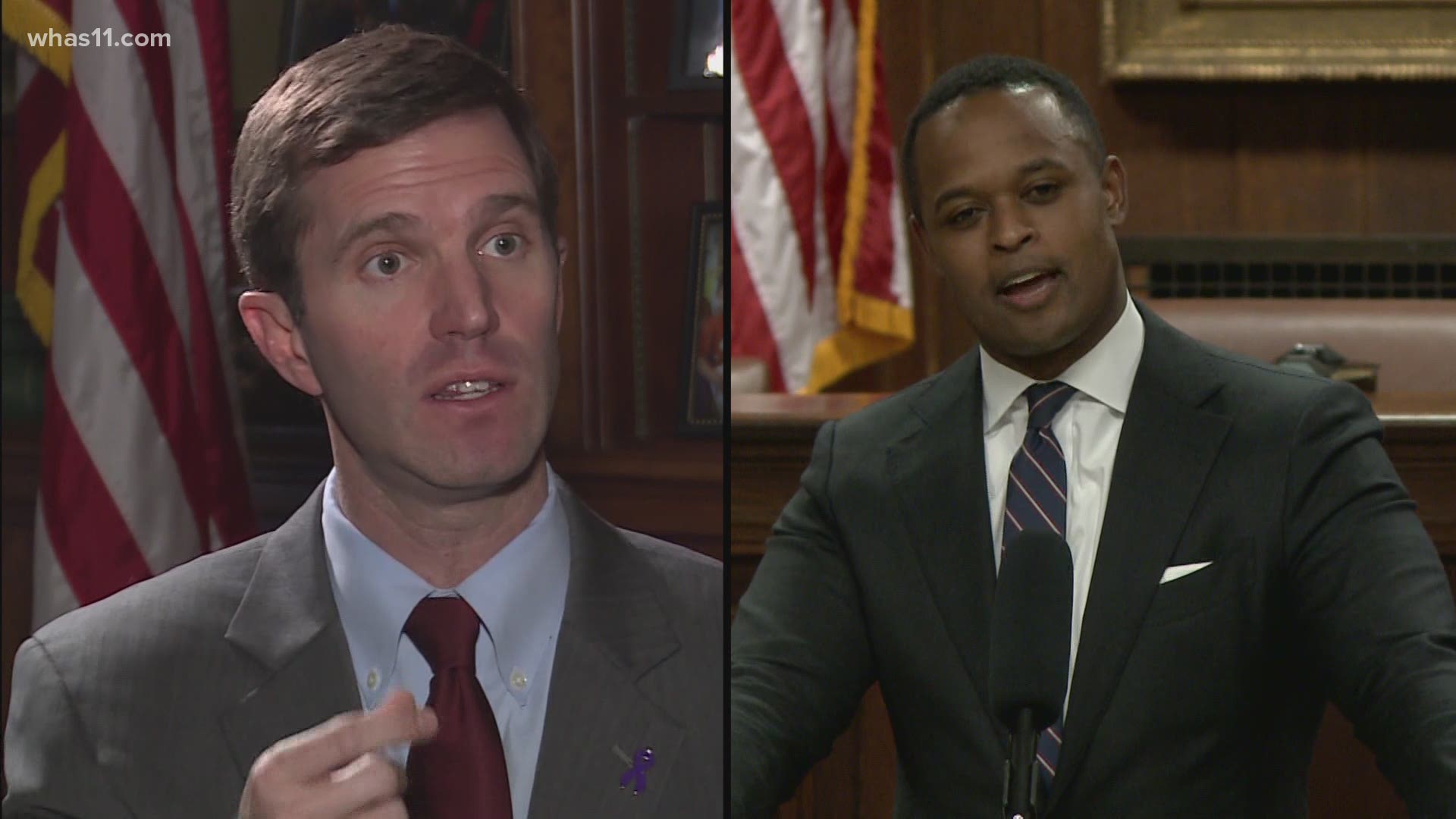 On Sunday, the Sixth Circuit Appeals Court ruled in favor of Beshear's order halting in-person instruction after the lawsuit argued the order violates First Amendment as well as the state's Religious Freedom and Restoration Act.

"We are not in a position to second-guess the Governor's determination regarding the health and safety of the Commonwealth at this point in time," the decision read.

In Cameron's application, he asks the court to allow to take a district court judge's ruling that stopped the order from impacting Kentucky religious schools.

"The U.S. Supreme Court has already ruled that religious institutions cannot be treated different than secular activities, and we are asking the court to simply apply the same analysis to the Governor’s disparate treatment of religious schools and other secular activities," Cameron said.

In the application, Cameron said the Court of Appeals "ignored...the various guidance documents issued by the Governor that permits the operation of everything in Kentucky except K-12 schools and indoor consumption at bars and restaurants."

After the decision Sunday, Beshear said that "while we want to get our kids back to in-person instruction," doing so would endanger the health of students, teachers and families.

"Almost every county is in the red zone, we have had nearly 10,000 students and staff in quarantine over the past two weeks, our hospitals are on the verge of being overwhelmed and we have lost nearly 1,900 Kentuckians, including health care workers, a teacher and a 15-year-old student," Beshear said.

The Supreme Court ruled last week that governors cannot impost more stringent restrictions on religious institutions than they do secular gatherings, which Cameron said should be applied to Kentucky's religious schools being treated "more harshly than secular activities, such as concert venues and movie theaters."

The application can be seen here.