Expungement is not new, but critics have taken issue with its accessibility. A new bill is taking aim at giving more than 100,000 Kentuckians the chance to move forward. 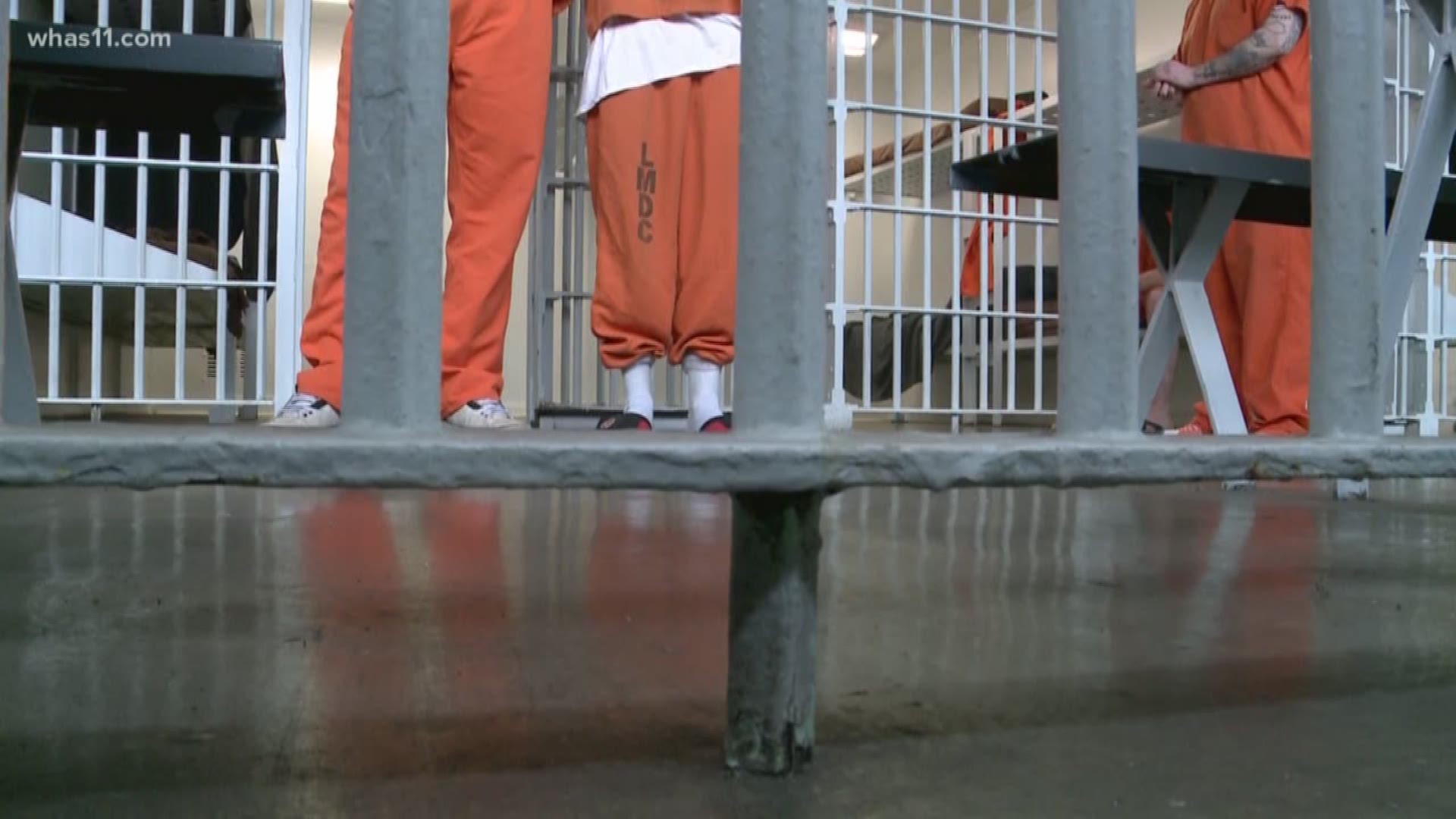 LOUISVILLE, Ky. — A piece of legislation that would update Kentucky's expungement laws making it accessible to around 126,000 Kentuckians has passed the Senate and is awaiting the governor's signature to become law.

"In my generation, I didn't have to worry about criminal record," Benham Sims, a personal defense attorney, said. "No employer was going to go to the courthouse and dig through court files to see if you had a record."

Sims, a former judge and prosecutor, has worked for the past eight years on expungement reform in Kentucky, helping pass House Bill 40. The new Senate Bill 57 expands on the house version, increasing the number of Class D felonies eligible for expungement from 61 to around 300. Those felonies do not include violent crimes, sex crimes or crimes against children.

The bill also lowers the cost of filing for an expungement from $500 to $250. People looking to file can pay a down payment of $50 and then the rest of the balance over the next 18 months. This addresses one of the big concerns about the prohibitive cost of expungement.

"If you have a criminal record, you can't vote. You can't hunt in Kentucky. You can't go to your child's school and volunteer. You can't be a chaperone on a trip," Sims, one of the partners with HelpExpungeMe.com, said. "These crimes were not meant to be life sentences. THey were meant to be corrective."

According to Sims, the prosecution and victims can still object to the expungement, but the legislation will help give people the chance to even file for one.

"It gives everybody a voice, but it also gives a chance for these people who've paid their debt to society," he said.

Sims said that aside from the lifting of societal restrictions that comes with a clean slate, there is also an economic benefit. He said records have shown people make 40 percent less if they have a criminal record and of the 96 percent of employers that conduct a criminal background check, half will not interview someone that has something come up in the search.

"If you have a job once you get out of jail or out of prison, you're no more likely to offend after five years than the judge who sentenced you or the prosecutor who prosecuted you," he said.

According to Sims, many people do not know about expungement or how they can access it. He said that out of the 91,000 Kentuckians that are eligible to have their records expunged, only 2,300 people have petitioned the court to clear their records.