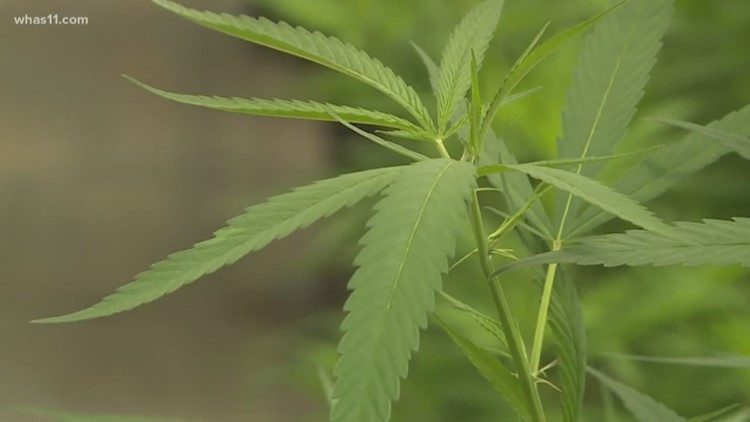 Polls on legalizing Medical Marijuana in Kentucky do very well. However, it's not legal. Although lawmakers are supporting efforts to make it legal, they drafted plans that call for more testing.

Pharmacist and State Representative Danny Bentley testified for his resolution to call for the feds to research Medical Marijuana.

He voiced concern about drug interactions and whether side effects reported in some states are a sign it's unsafe and whether there can be a national standard made.

Bentley’s resolution received votes by some who question whether it's an effort to slow passage of medical marijuana.

“It's nothing about that… I'm not against the plant I am for the constitution of Kentucky if you read section one the third bill of rights is safety and happiness…  I want the people of the commonwealth to be safe” Rep. Danny Bentley, (R) KY House Dist. 98 stated.

According to WHAS11's Political Editor Chis Williams, some will question if this bill passes and there is more study then it's a good argument to say that we shouldn't have medical marijuana pass this session… does it slow up the process of passing medical marijuana knowing that there's a call for more study?

“It may nationally, yes, even the people who have it are realizing there are syndromes that they didn't know were going to exist…” Bentley said.

Whether this impacts movement on a medical marijuana bill I the current session is yet to be seen.

House Speaker David Osborne has signed on again as a cosponsor of a medical marijuana bill but he did in 2019.