Mitch McConnell has remained the most unpopular senator in America, per Morning Consult's approval ratings. 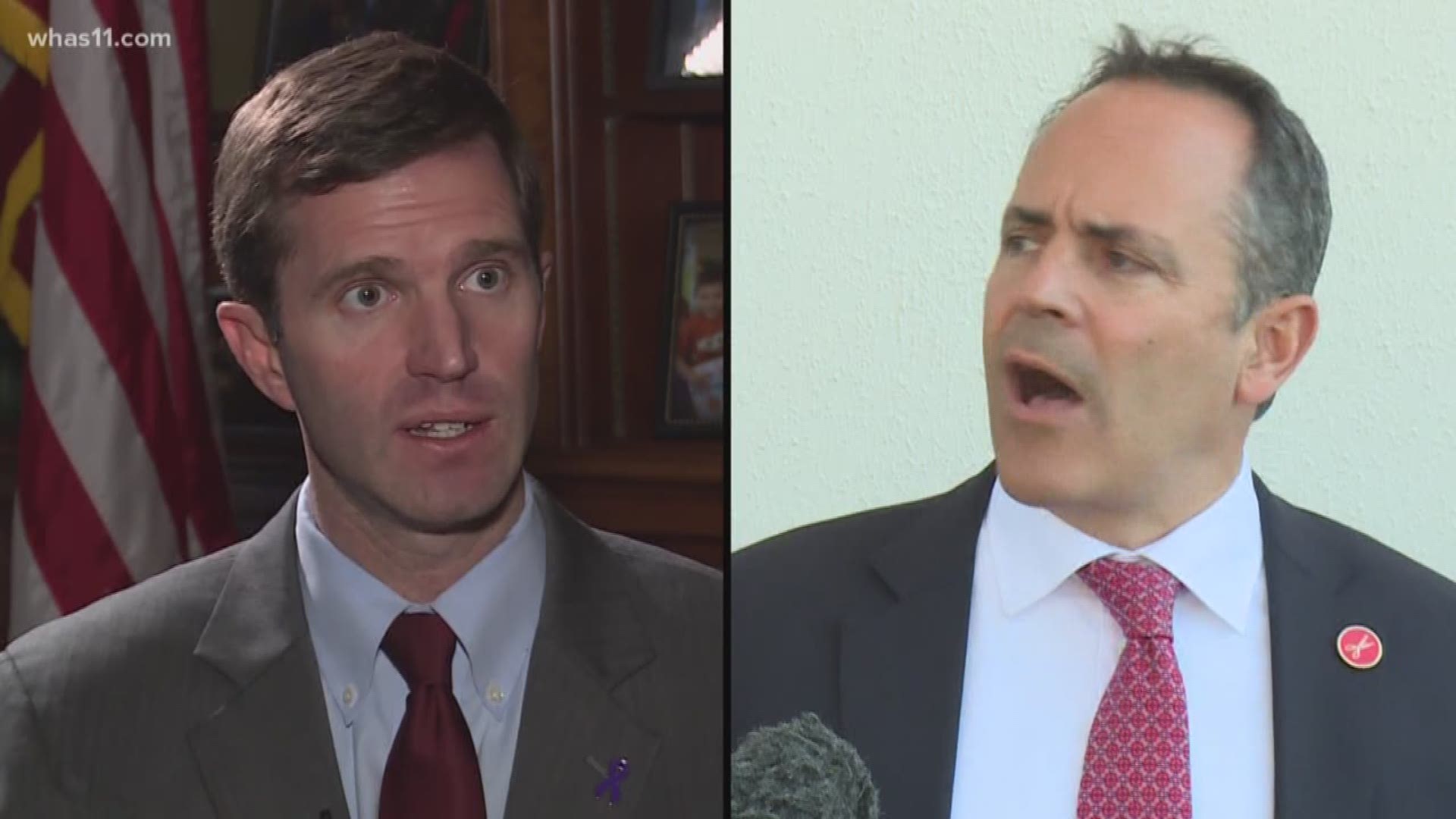 Kentucky Governor Matt Bevin is no longer the least popular governor in the United States, according to new rankings from a national polling organization.

Bevin's approval rose from 32% to 34% in Morning Consult's Q3 approval rankings, with a 53% disapproval rating from voters. While his approval has risen, Bevin's net approval is still at -20.

Bevin is running for re-election against Attorney General Andy Beshear in the 2019 gubernatorial election, choosing Ralph Alvarado as his running mate over Lieutenant Governor Jenean Hampton.

Mason-Dixon Polling had Bevin and Beshear tied at 46% in its Oct. 16 poll, with Bevin receiving increasing support from Republican voters. President Trump tweeted an endorsement of Bevin in October, and his campaign announced a rally at Rupp Arena the night before the election. 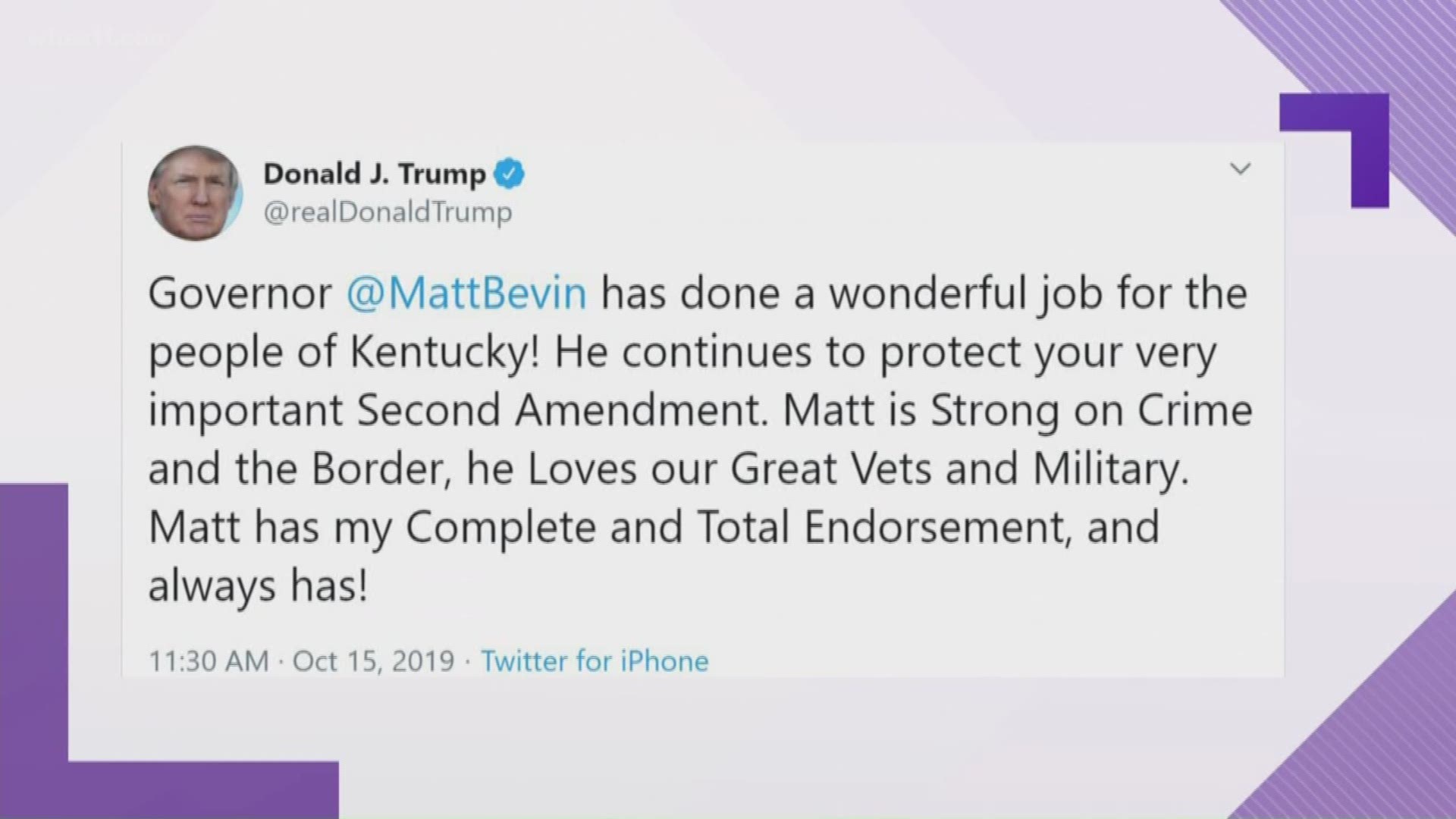 RELATED: Bevin remains most unpopular governor in the U.S., according to poll