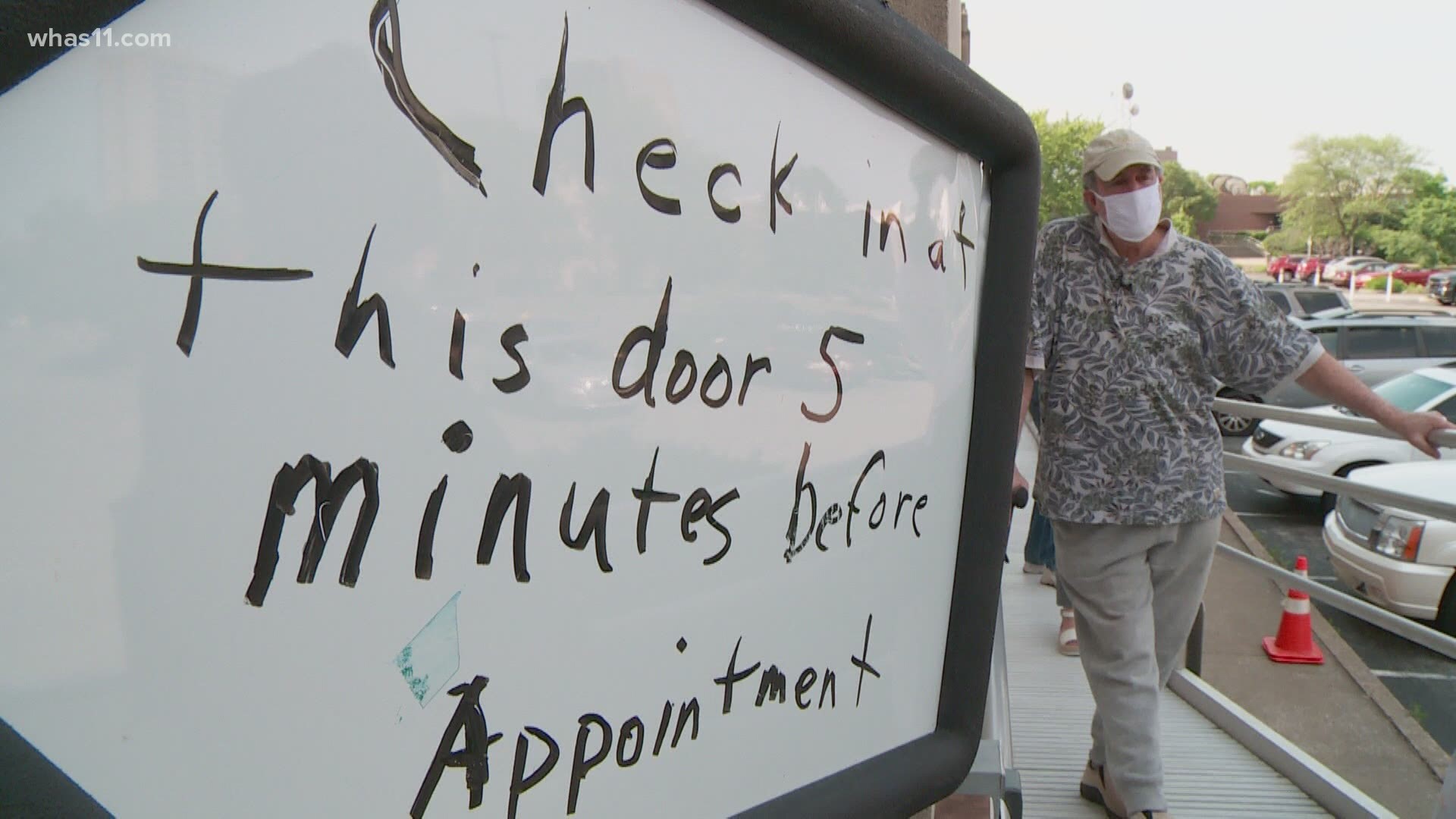 FRANKFORT, Ky. — The longtime state executive who inherited oversight of Kentucky’s beleaguered unemployment insurance system during the COVID-19 pandemic is stepping down as labor secretary.

“The commonwealth has been fortunate to have a leader like Secretary Larry Roberts, who has dedicated his career to protecting our workers and their rights,” Gov. Beshear said. “I thank Larry for his dedicated service and wish him and his family the very best as they embark on a new chapter of their lives.”

Roberts’ career in state government stretches back to 1973. The Democratic governor also said he has selected another veteran state official, Jamie Link, to succeed Roberts.

“It has been an honor and privilege to serve with Gov. Beshear and Team Kentucky during this difficult time in our history,” Roberts said. “During my 33 years with the Labor Cabinet, I have served with so many dedicated public servants who deeply care about protecting and promoting the rights of Kentucky’s working men and women, and I am thankful for their friendship and service. I have always strived to make a positive difference in the labor-management community and I hope that is my legacy.”

Link will assume the role as labor secretary starting July 1.

Like other states, Kentucky was overwhelmed by record-setting waves of unemployment claims as the pandemic temporarily shuttered or scaled back many businesses.