The bill passed the House 79-18 and is currently in committee in the Senate. 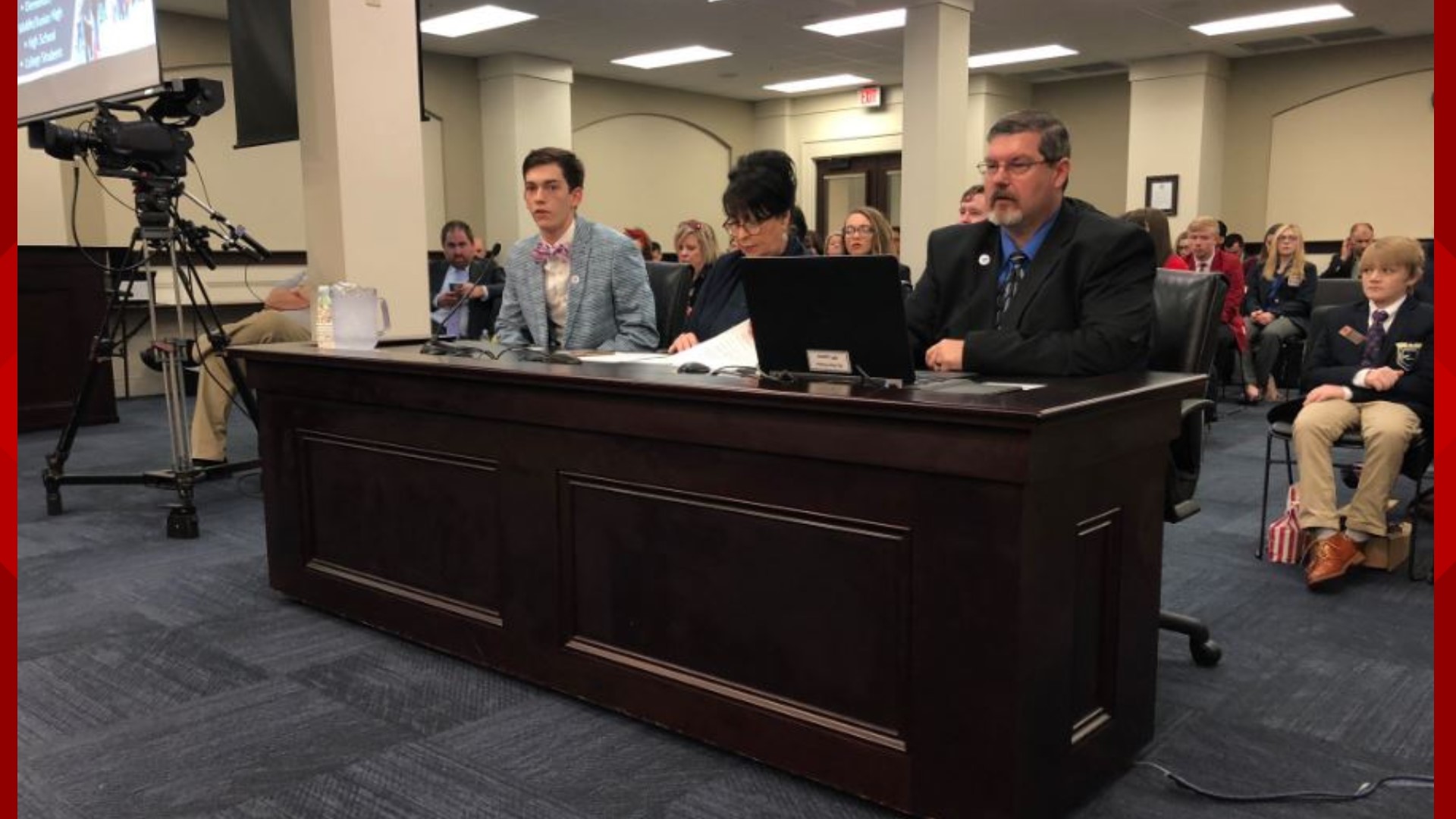 This bill would designate the last Wednesday of September as A Day of Prayer for students in Kentucky. The bill's sponsor Republican Representative Gina Huff said it would allow students of all faiths to gather around campus and pray.

"I think that if it’s in the statute, regardless of the administration of the school district, those students know that the last Wednesday of September is the day that they have that they can join in unity it’s a global environment and pray," Huff said.

An atheist spoke out against the bill during the meeting, saying the bill would pressure students into praying regardless of their beliefs.

"We are very concerned that teachers, state leaders and administrators will use this day of prayer to encourage or coerce students in our schools to publicly engage in these activities regardless of their own beliefs," one opponent of the bill said.

The bill still must still clear the full Senate if it’s going to get to Governor Matt Bevin for signing.

RELATED: Gov. Bevin urges students to use Bible as conversation starter at school

A Barbourville High School student testified in favor of the bill during a House committee meeting.

Louisville Democrats Marry Lou Marzian, Attica Scott, and Tina Bojanowski voted against the bill saying they support prayer but not in legislation like this – some even mentioned separation of church and state.

"As a woman of faith, I pray every day and I don’t need the government to designate a date for me to pray so I’m voting no," Scott said.