One year after Breonna Taylor's death, her mother says there still is no justice 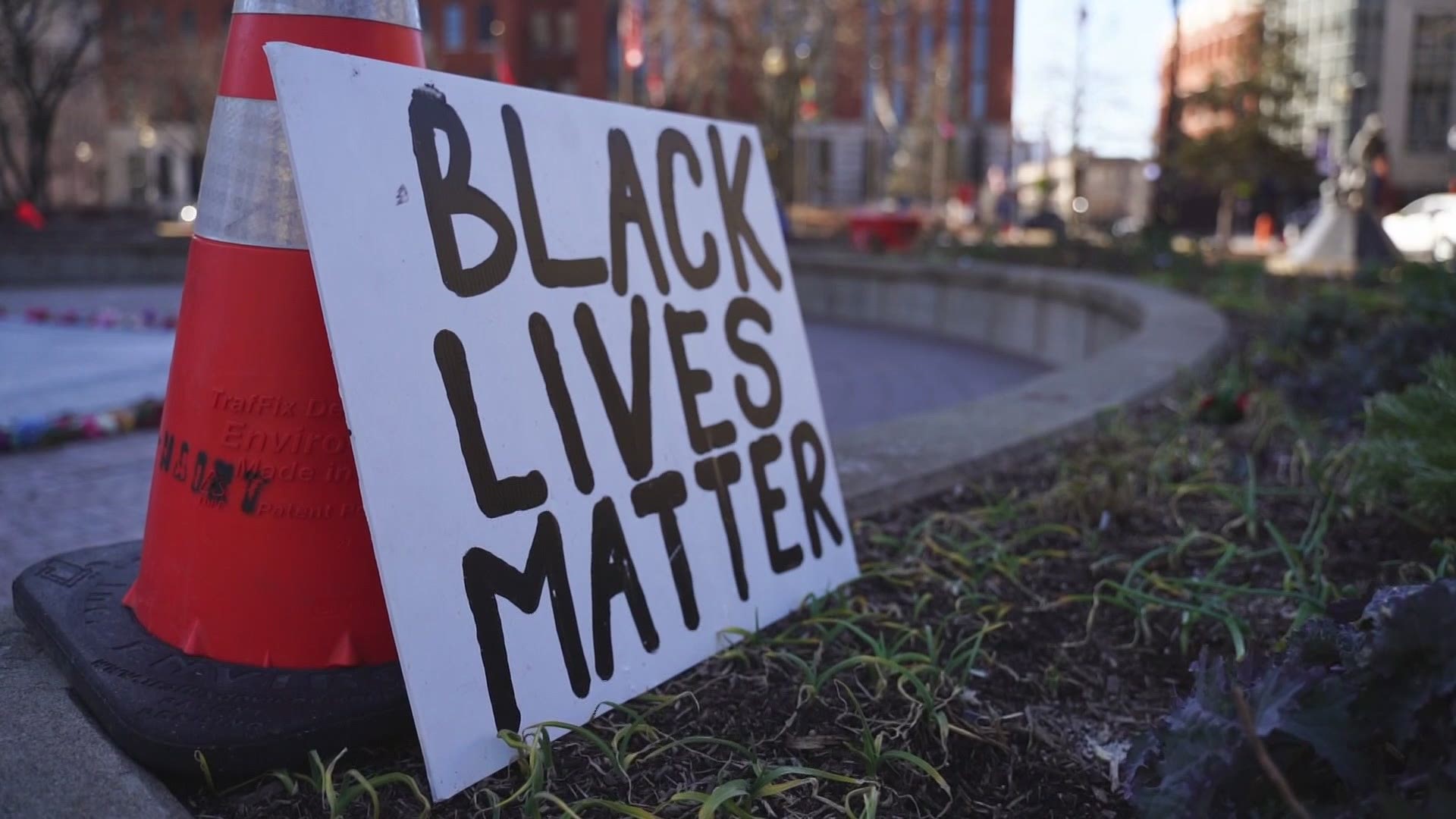 LOUISVILLE, Ky. — In the year since Breonna Taylor was killed, reform has come to police departments nationwide.

Her death led to mass protests and calls for change all across the country. But her mother, Tamika Palmer, says it's not enough.

"It's crazy how long its been," Palmer said in a speech in Louisville. "What you won't see is us divide on what we want."

In Louisville, where Taylor was killed, marginal changes have been made to the police department. No-knock warrants have been banned and body cameras are a requirement for all officers. While talking to Good Morning America, Tamika Palmer said isn't sure yet if that will truly make a difference.

"We haven't seen there be an incident where we've seen those changes implemented yet," says Palmer. "But I will say, I am grateful to have them there, hopefully to not have another Breonna too soon."

The influence of Taylor's death extends nationwide, including to her hometown in Grand Rapids. Last year, the city gave the downtown street Monroe Center the commemorative title of Breonna Taylor Way.

As for the year ahead, Palmer says there is only one way to bring justice to her daughter.

"These officers being prosecuted," says Palmer. "They committed a crime and they should be held accountable for it."