Two new restaurants and a bar are moving into Hotel Distil and Moxy Louisville Downtown. 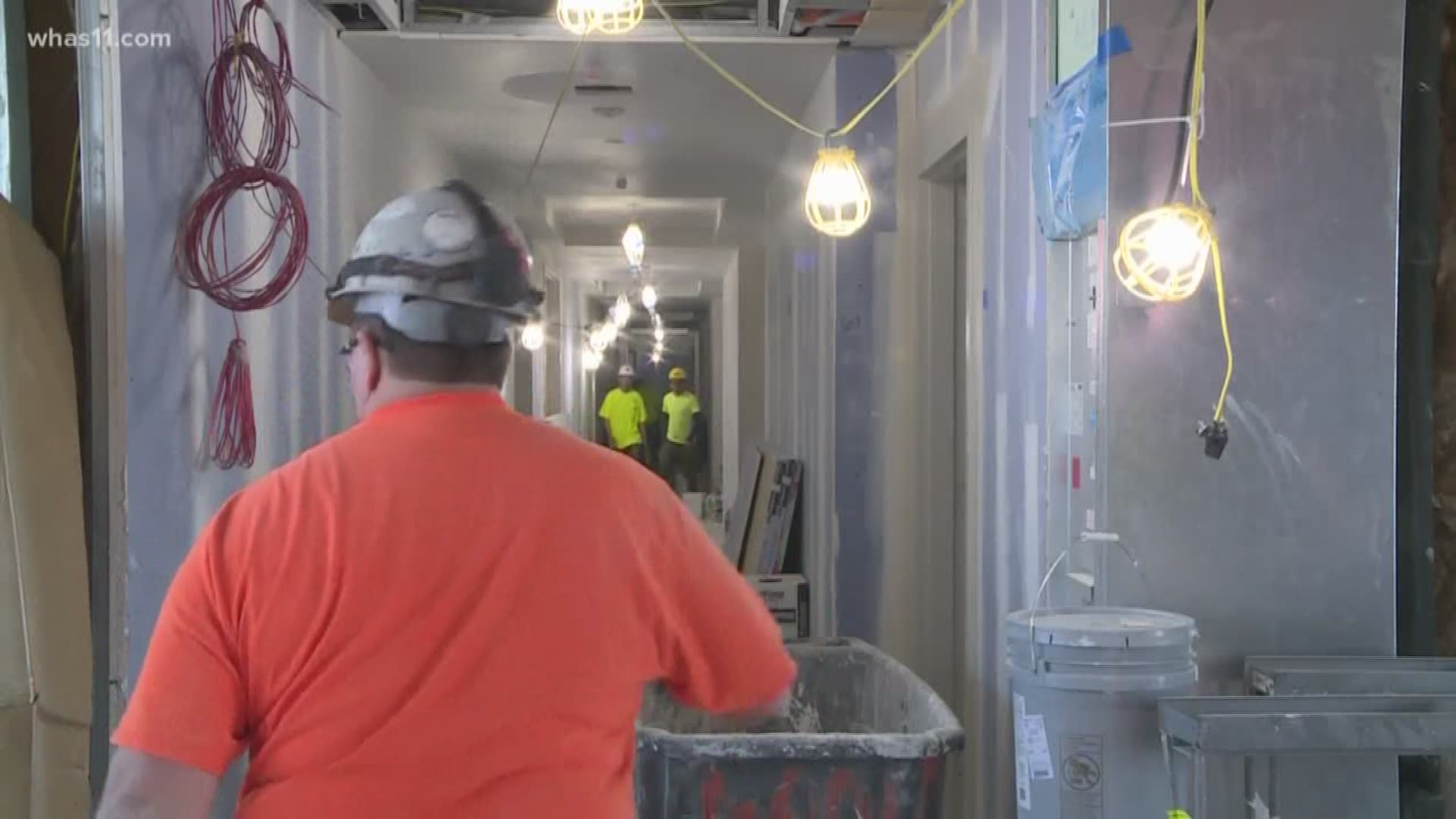 LOUISVILLE, Ky. (WHAS11) -- When it comes to the history of Louisville, there's nothing quite like Whiskey Row.

"It was Whiskey Row around the turn of the century. Back in the 1960s, 70s, 80s, 90s, both sides of Whiskey Row, Main Street and Washington, were great live music venues," said Valle Jones.

Valle Jones's great-grandfather had a business on Whiskey Row and in 2008 her and her family began revitalizing the area.

"The entire block was completely black except for one pizza place," Jones said.

She developed the whiskey lofts and continues to have a vested interest in bringing businesses, restaurants and people to Main and Washington.

Repeal and Zombie Taco are restaurants expected to move in as well as Bitters End, an open-air bar in Hotel Distil. Sitting right at the start of Whiskey Row on First Street, both hotels are trying to integrate the rich history.

Hotel Distil will have more than 200 rooms and Moxy Louisville Downtown will have a little over 100.

Both hotels are expected to be finished this fall. 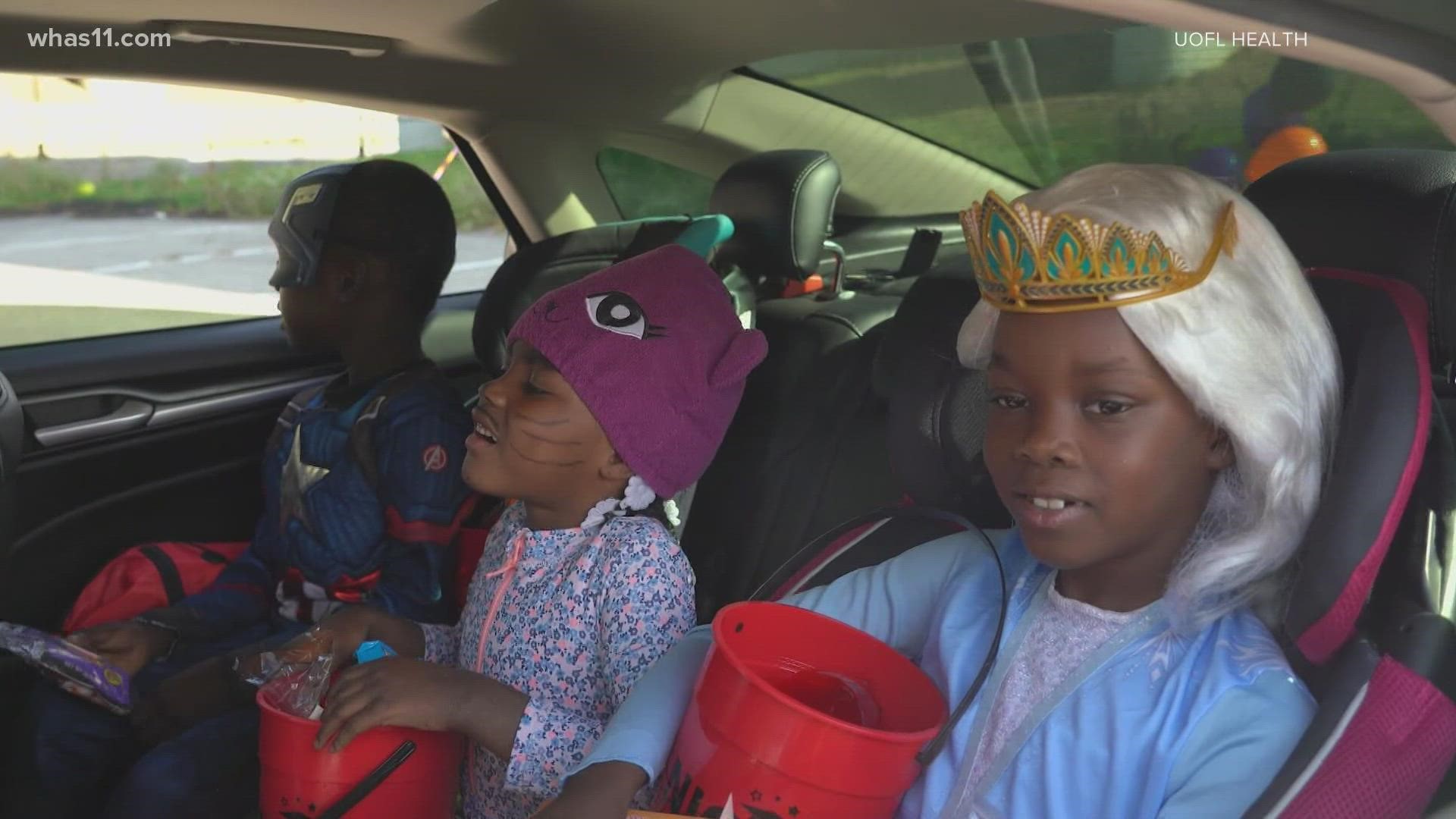